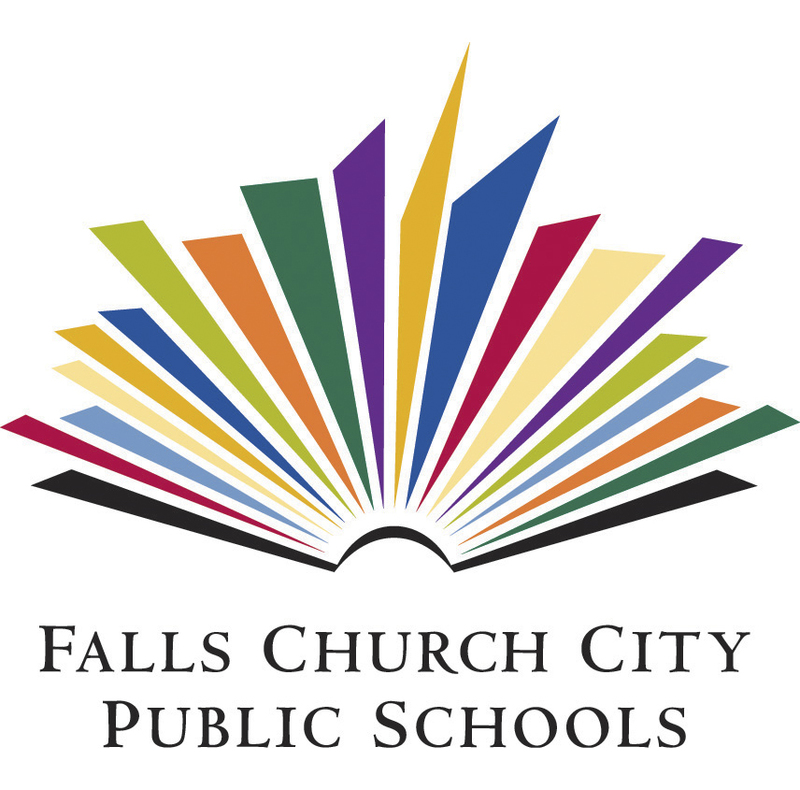 There are hundreds of ways to slice and dice the recently released Standards of Learning (SOL) data measuring the academic achievement of Virginia’s public school children in the 2021-22 school year. Let’s start with the simplest: which school districts performed the best and which performed the worst?

Here are the 15 top-performing districts as measured by the percentage of students who passed their English SOLs. (Writing, math, science, and history pass rates correlate closely with English, so, to keep the presentation simple, I use the English SOLs as a proxy for academic achievement across the board.)

The list isn’t dominated, as one might suspect, by rich, highly-funded Northern Virginia school districts (Falls Church stands atop the list but it is the only one of the top 15), nor is it dominated by affluent suburban districts. To be sure, York County, Virginia Beach, Roanoke County and Hanover County appear on the list, but they comprise only four of the top 15.

The most striking feature is the number of small town/rural districts from Western and Southwestern Virginia — the City of Lexington, and the counties of Patrick, Botetourt, Wise, Washington, Scott, Highland and Wythe. What does it tell you when poor, under-resourced Appalachian counties out-perform the rest of the state in achieving the goal of ensuring that every student masters the basics?

(My hunch is that Virginia’s Appalachian districts shine less brightly in the percentage of students who pass their SOL tests at an advanced level. But who knows, we might be surprised. I hope to find the time to address that topic in another post.)

Here are the worst performing districts:

The list is overwhelmingly dominated by cities, both large and small, with a handful of poor Southside counties thrown in. In five cities — Richmond and Petersburg being the most notorious — the percentage of students passing the English SOL exams fell below 50%.

This is just a first swipe at the data. It identifies superstar districts, which might be worth emulating, and it identifies problem districts, where the educational system is clearly failing. The COVID pandemic posed a tremendous challenge to every school district, but some have shown more resilience than others. In my next post, I’ll try to identify the districts that have rebounded most quickly from COVID.

Here is a list of all Virginia districts ranked by the percentage pass rate from top to bottom.

Very interesting… Loudoun and Fairfax… the richest counties in America are below the top 15?!!!! Fairfax not in the top 20? But Highland County? That is on the West VA border for you Nova Swamp dwellers.. West Va boys…
Hats off to the deplorables!!!! Maybe the teachers are teaching reading writing and arithmetic instead of black grievance theory and grooming the kids… convincing them that they really want to wear a dress…

Meanwhile our previous progressive School Board in Shenandoah County was more focused on the “social justice” of changing school names vice education. Geez, i wonder why we are not on the list …

One of the SJW fools on the Fairfax County School board… you might ask which one as they are all… wanted to name a school after Cesar Chavez. She didn’t know that Cesar and his union mates would raid fields with illegal immigrants and summarily deport them… Cesar understood the reality of illegal immigration lowering wages. The US could use Cesar in charge of its border these days….

It has been demonstrated elsewhere that children tend to do better in smaller school settings. A factor may be that parents may be more involved.

“It has been demonstrated elsewhere that children tend to do better in smaller school settings”
Absolutely true. This year, unfortunately, due to the teacher shortage, class sizes have ballooned. My wife has 24 first graders, over 20% more than what is preferred. And many classes in our district are dealing with the same. Very different teaching 17 or 18 or 19 than 24 or 25. Not good