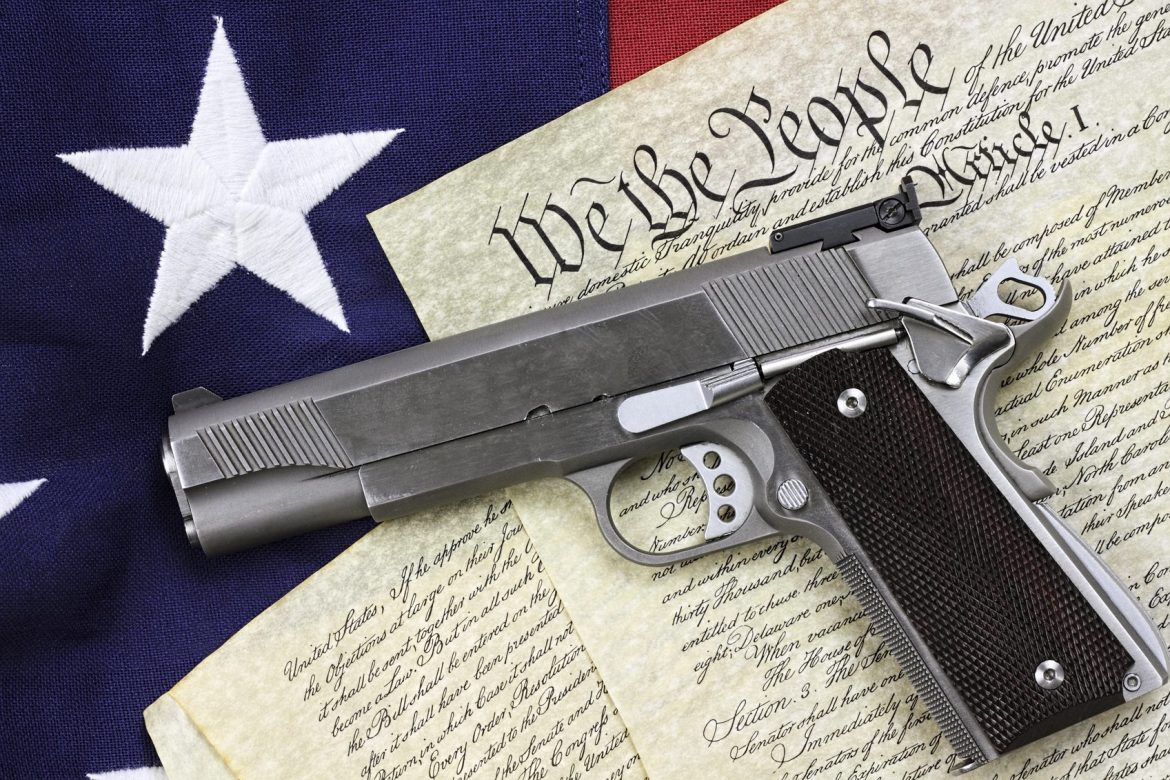 Some facts about guns

We all share in the heartbreaking feeling when there is a tragedy. We all want to do something to stop bad people from doing bad things. However, we have to base our reactions on facts and not feelings.

Recently, it’s become popular to say, “Keep your prayers! They do nothing. We need gun control.” Sadly, it is meant to belittle a person who is also feeling the same heartbreak by letting them know that if they don’t agree on an anti-Second Amendment position, their prayers are not welcome and are to be mocked. It is unhelpful in dealing with this issue. However, neither is taking guns away from law-abiding citizens. Let’s be clear-eyed about this, murderers don’t care about laws so they only affect law-abiding gun owners. Good people on both sides of this issue care deeply about trying to solve the problem of gun violence and no one should be dismissed because of their position or religion.

Let’s look at some of the facts we know. We already have background checks. I went through one when I bought my firearm for defense. Places like Chicago have some of the strictest gun laws in the country and have some of the highest rates of gun deaths because law-abiding citizens have been disarmed. They are sitting ducks.

According to the CDC, about 30,000 people die from guns a year. If you take out suicides, it drops to 15,000, which is tragic. However, between 500,000 – 3 million lives are saved with the use of a firearm. (The wide range is due to the definition of “using a gun” i.e. brandishing a weapon, shooting in the air, shooting the bad guy, telling the bad guy he was armed, etc. so it’s not as cut and dry as someone dying.)

When I was in school, kids didn’t shoot each other. We had teens who brought shotguns to school in their trucks and no one ever thought about shooting someone with it. Something has changed. Society is more uncivil, callous and filled with hate. We can blame the guns, but sadly it is not that simple.

We can disagree with positions and still be civil. We all want a safe world for our families to live in.

Michelle grew up as an Army brat who traveled the country and the world, finally settling in Virginia in 1996. She got her start in politics working on her father’s 1997 campaign for delegate in Northern Virginia. She has gone on to be a campaign consultant for state and local elections for over 20 campaigns. Her husband, Mick Staton, is a contributor to the Bull Elephant and together they continue to advise and assist campaigns around the state. Today, Michelle Staton is a devoted wife and homeschooling mother of five children.