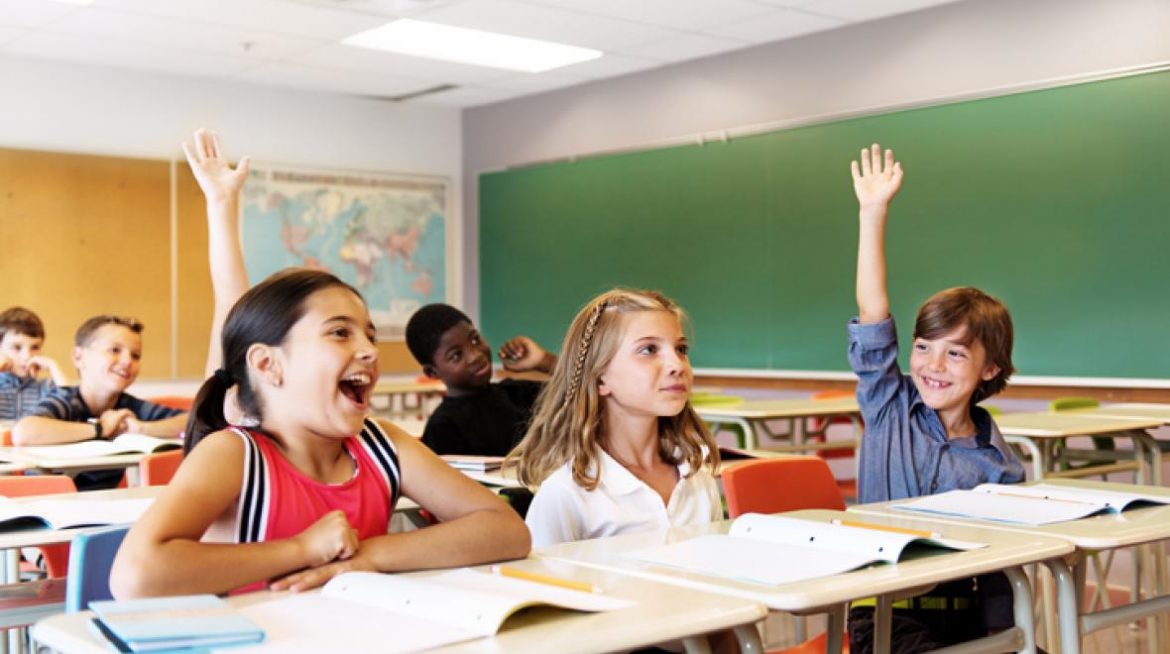 Some Kids Need School More Than Others

Let’s stop pretending there’s any chance at all that public schools will be open five days a week this fall.

They won’t. Not around here, anyway. Not in many places.

And so schools will remain closed and it will be another semester of distance “learning” for students.

Last year’s educational catastrophe was on the governor who closed schools without warning, leaving teachers scrambling with online classes.

This year’s experiment is being pushed by educators. If it fails, if thousands of kids are lost and left behind, it’s on them.

Enough about teachers. The real losers here are the kids. Kids like Tyler.

A young man who said that was his name called the radio show on Friday morning to weigh in on whether schools should reopen.

He told Mike Imprevento and me that he was 14 and had just finished a year at Virginia Beach’s Renaissance Academy.

He said he couldn’t wait to get back into a regular high school.

Who could blame him?

For those unfamiliar with the Renaissance Academy, it’s the city’s alternative school. Sort of a last-chance place for kids who have gotten into trouble in their home schools. Discipline problems, drugs, fighting.

The faculty at that school tries to help these students find their way back, working with them on self-esteem, self-control and accountability.

They’re not always successful. One kid at that school was convicted three years ago of first degree murder in the random shooting of a 60-year-old woman.

Tyler sounds like a Renaissance Academy success story. He was well-spoken when he called in and seemed eager to learn. He said he’d gotten all A‘s last year and was looking forward to heading off to a regular high school this fall.

A clean slate and new friends were in his future. Imagine how good that must feel.

Tyler said he was discouraged at the prospect of another semester at home. He said distance learning had been hard, but that he’d gotten through it.

We thanked him for calling. Tossed out all the usual cliches that adults fall back on when trying to reassure kids: We told him he sounded like a great kid and should be proud of himself. We told him to keep his eye on the prize and stick with it even if his classes are online all year.

As we signed off I assured Tyler that the present situation would not last forever. You’ll be back in class before you know it, I said.