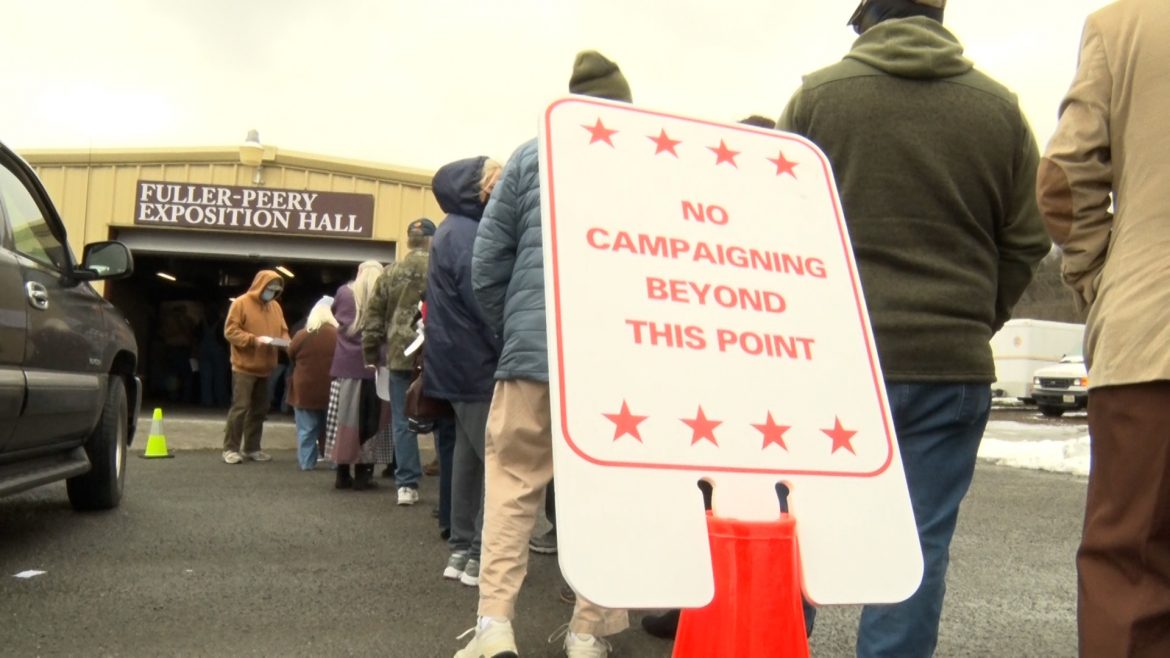 As of now Virginia Republicans are scheduled to choose their nominees at a state convention on May 1st. However, that is not likely to be possible due to the Governor’s edict barring any groups of 11 or more people from congregating. The Establishment group on the State Central Committee would not support a vote to alter the state party plan allowing for an unassembled convention because they are adamant in their support for a primary. Their actions mean the SCC would choose all of our nominees for statewide office.

Now the group has announced they will allow a party canvass also known as a Firehouse Primary. To that end, 31 members of the State Central Committee have signed off on a call for a meeting this Saturday, February 20th. That is well more than the one-third threshold needed to call a meeting.

February 23rd is the deadline for informing the Board of Elections that Republicans want a primary. That deadline comes three days after this Saturday’s SCC meeting. (A meeting had originally been scheduled for after the deadline, February 27th.) Calling for the meeting this Saturday would allow those supporting a primary to pass a vote for a primary IF they can secure the votes. If not, they say they will ‘compromise’ and allow a canvass. So gracious of them!

The group also sent a letter, signed by no one in particular, to their fellow committee members to explain their reasoning. “We believe it would be disastrous for the SCC to nominate our candidates and we remain firmly opposed to that outcome,” they wrote. “In order to end this impasse, we have made the first move and are willing to “meet in the middle” by supporting a Party Canvass.”

The author of the letter says that the members who signed originally supporters of a primary election to choose statewide nominees this year. “As evidenced by our previous votes, we believe a Primary would best position our nominees to prevail on November 2,” they wrote. “In the interests of resolving the current impasse, however, we are willing to vote for a Canvass as the method of nomination.”

“In the interest of unity and the spirit of compromise, we have agreed to support a Canvass,” wrote the committee members in the letter. “At Saturday’s meeting, we will move for a Canvass as the method of nomination. We hope you will join us in supporting that motion.”

Why are these supporters of a primary so dug in on that method of nomination? No one knows the answer. Candidate for Governor Pete Snyder wants a convention as does candidate Kirk Cox wants, and candidate Amanda Chase is now supporting a convention. One rumor says a candidate for Governor has promised substantial amounts of money to RPV if State Central will vote for a primary. (Amanda Chase has made reference to him and promises to out him in her lawsuit against the party.) Who is this Establishment darling? I’ll leave that for readers to decide. After all, it’s just a rumor.

Some members of State Central Committee will concede to a party canvass was last modified: February 16th, 2021 by Jeanine Martin