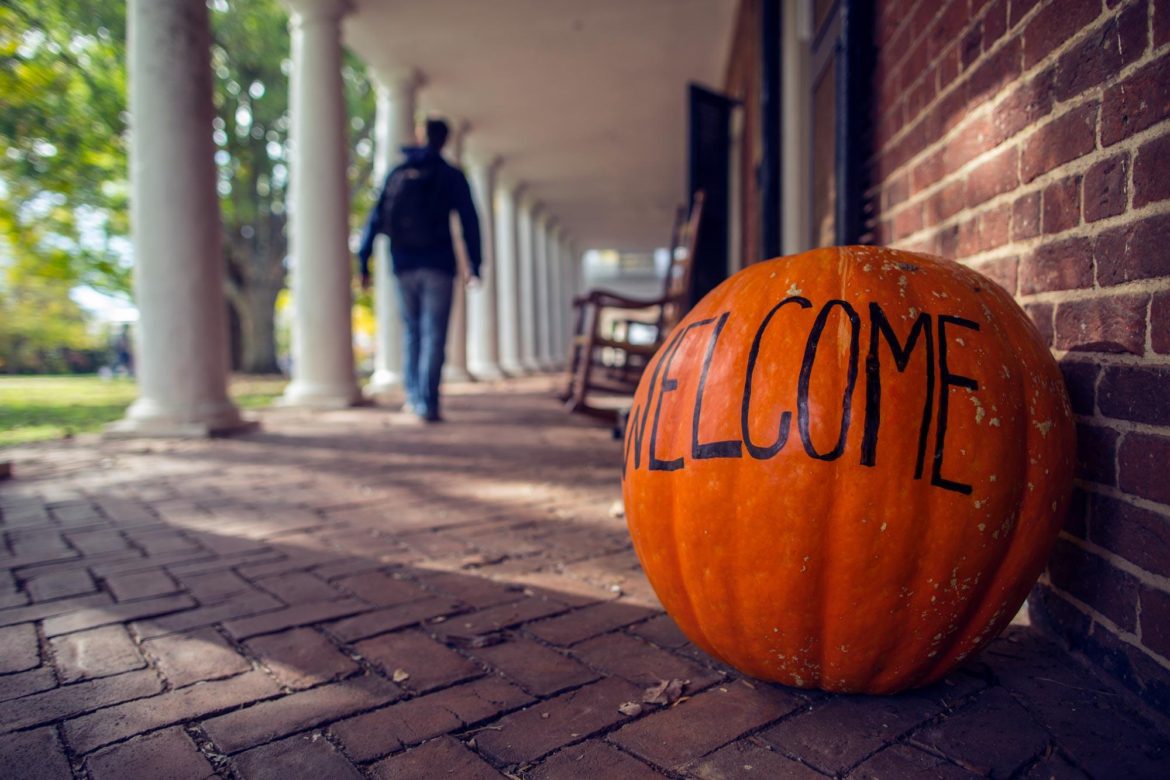 Some students more welcome than others

Legacy students were offered admittance to the University of Virginia at nearly twice the rate of non-legacies in the fall 2018 semester, according to the UVa student newspaper, The Cavalier Daily. (UVa defines “legacies” as children or live-in stepchildren of university alumni.)

Nearly 47 percent of legacy applicants received an offer in the most recent round of applications. In the same period, only a little over 25 percent of non-legacy applications were offered admission — making the process almost two times as difficult for students whose parents did not attend the University.

If you thought there was a social justice angle to the story, congratulations, you win the prize:

Legacy children go through the same admissions process as all other applicants, University spokesman Anthony de Bruyn told the Cavalier Daily. “Legacy is one of several factors that is considered as part of our holistic review of applicants. Other factors include whether applicants are first-generation college students, military veterans or from underserved and underrepresented backgrounds, to name a few.”

Legacy applicants have slightly better test scores and grades than non-legacies on average, de Bruyn said: 20 points higher on the SAT, and two percentage points more likely to have been in the top 10 percent of their high school class.

Bacon’s bottom line: The Cavalier Daily article cherry-picked data, alluded to racial/ethnic disparities, then used loaded language — “making the process almost two times as difficult for students whose parents did not attend the University” — to imply that the legacy process conferred an unfair advantage.

Fortunately, the reporter and/or editor were intellectually honest enough to include data, though buried in the article, that showed how little — remarkably little, to my way of thinking — legacy status figured into UVa admissions. It turns out that legacies are offered a spot in larger numbers, at least in part, because… (drumroll)… legacies are more qualified than the average applicant.

There’s a bit more to the story that the Cavalier Daily could have explored had the newspaper managed to break out of its social justice paradigm. Consider an alternative framing of the data:

An alternative framing of the data could have emphasized the gap — evident at other elite universities — between the qualifications and admission rate of Asian-American students.

To draw meaningful conclusions about the role of race, ethnicity and wealth in UVa’s admissions policies, we would need to break down applicants by racial/ethnic category, and then by legacy and non-legacy within each category. Then we would need to see the SAT scores and class rankings for each category and sub-category.

If such data could be obtained, I would offer the following predictions: (1) legacies of all racial/ethnic groups are admitted at somewhat higher numbers than non-legacies; (2) legacies of all racial/ethnic groups have slightly higher qualifications than non-legacies; (3) black and Hispanic applicants are admitted with lower average SAT scores and class rankings, suggesting that the admissions process discriminates (if not overtly, then in effect) in their favor; and (4) Asians and non-legacy whites who gain admission have higher average SAT scores and class rankings on average, suggesting that the admissions process discriminates (in effect) against them. Based on practices at other elite universities (see the lawsuit filed by Asian-Americans against Harvard for admission policies discriminating against Asians), I would predict that Asian-Americans are victims of the worst discrimination.

Those predicts are consistent with the data supplied by the Cavalier Daily, although we need complete data to draw definitive conclusions. Don’t ever expect, though, to see a follow-up from the Cavalier Daily.  I doubt its staff is interested in pursuing an angle that conflicts with the dominant social-justice narrative.

Some students more welcome than others was last modified: July 5th, 2018 by Guest Contributor James Bacon

No, that’s the wrong conclusion. UVA routinely compromises merit in favor of diversity, just like all top universities, as the article suggested. However, the specific conclusion of this article is that UVA probably doesn’t significantly discriminate on the basis of legacy family connections, which may be true.