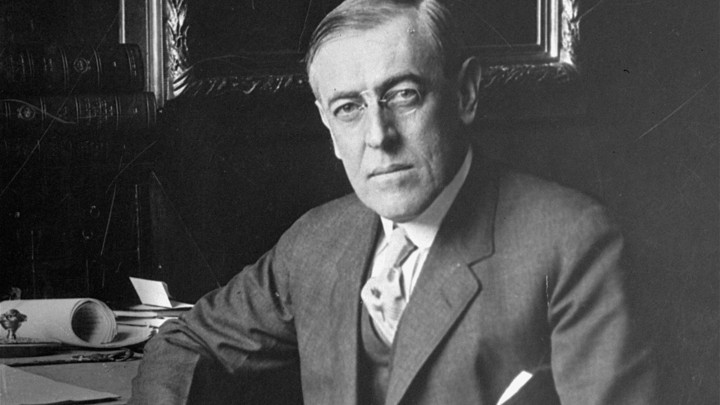 Yesterday was the 100th Anniversary of the end of World War I.  The first war to end all wars. This war was preventable yet inevitable at the time.  This war was guaranteed to start in the 1870’s after the First German Unification. Germany at that time was a militaristic empire set on overtaking Great Britain as the dominant world power.  The Austro-Hungarian empire led by the Hapsburg dynasty was trying to hold onto relevance in an increasingly changing world. The Ottoman’s were in their death throes and were hoping for a war which would revive their status as a world superpower.    And last but not least, Czar Nicholas needed a war to help him hold onto power in Russia.

Four different empires ended during this war.  The Russian, Ottoman, Austro-Hungarian, and German empires ended.  The Hapsburgs and Ottoman’s had been in control for many centuries.  The Romanov’s in Russia for over 300 years. The German Empire was on the rise before trying to build a navy which would rival Great Britain’s.

Most historians state with great accuracy that WWI was the first part of WWII.  What they get wrong is the part that Woodrow Wilson played in giving us WWII. Woodrow Wilson has been given special status in our history as being ranked one of the great Presidents of all time.  Quite frankly I don’t get what these self appointed presidential gurus are referring to. Wilson made many horrible errors which have caused us problems in the past 100 years. Everything from segregation of the US bureaucracy, to open support of the KKK, giving us the Federal Reserve, opposing the 19th Amendment which gave women the right to vote.  His tax increases gave us a major economic depression in 1919 and 1920.  The list goes on and on.

But Wilson’s biggest mistake was his handling of the Armistice.  General John Black Jack Pershing, the Commander of the US Forces in WWI, saw that the German Army was in disarray in November of 1918 and knew that it was imperative that the Allied forces enter into Germany and occupy German soil.  Pershing knew that if the Allies did not hold onto German soil, that within 20 years, a demagogue would take power in Germany, blame German politicians for losing WWI, and take Germany back to war to fix a nation’s wounded ego and pride.  When Pershing went to the Supreme Allied Commander Foch to argue his case, Foch stated back – “We do not fight wars to win them”. Foch was to later state that the Treaty of Versailles was “…not a peace. It is an armistice for 20 years”. And Wilson went along with this silly yet dangerous idea to allow the Germans to think they actually won.

Wilson, the man who is lauded by self appointed presidential historians for being one of our best presidents, forgot one very simple rule of war.  Losers of a war cannot pick and choose when to quit fighting. Wars are meant to be won or lost. Wilson could or would not understand this. And in making this grave mistake, helped give to the world a genocidal maniac, Adolf Hitler.

Lesson of the day for you peaceniks – Deterrence prevents war.  And to you so called elitists – the man you laud for so many accomplishments, you left out his biggest accomplishment of all, helping to give us Adolf Hitler and the Holocaust.

Some Thoughts on the End of WWI – and How WWI and Woodrow Wilson Gave us WWII was last modified: November 12th, 2018 by John Massoud