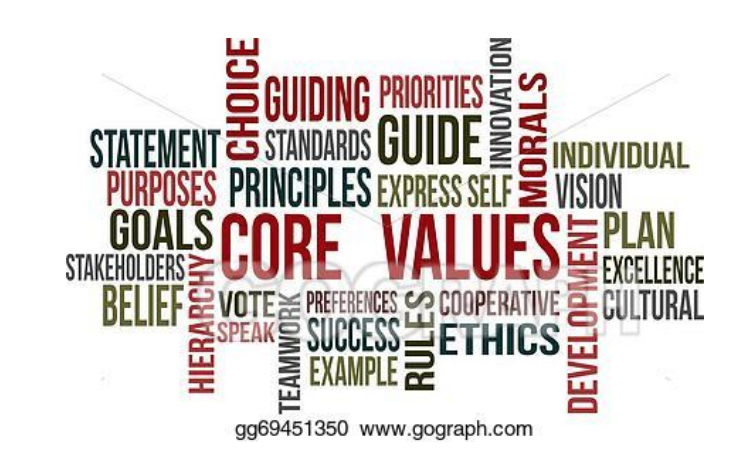 Some thoughts on the value of life

We have a blazing hot on-going controversy about a â€œwomanâ€™s right to chooseâ€ recently exacerbated by our Governor and his assertions that seemingly endorse infanticide while making animal cruelty a felony.

This will continue to be a major element of the DNC platform for 2020 elections.

I have thought about this issue, carefully considered the arguments for abortion as being a good alternative for society, et al, and see this to be an important issue, very complicated, and to not be cavalierly dismissed as irrelevant or simply a political talking point.

My opinions, and the basis for them, have changed radically over time.

I had some very strong convictions about this issue when I was in Graduate School at Berkeley. I have since talked with many people I trust and respect, learned much, and thought carefully about this.

Today I agree with the medical community, Planned Parenthood, courts, atheists, and religionists alike that life begins at conception.

I am unable to disagree.

Therefore, this abortion issue is not simply about removing a blob of unwanted fetal tissue, such as a tumor or wart â€” that by simply choosing it can easily be destroyed.

I have come to the place where I believe that the core issue underlying â€œabortionâ€ is not about â€˜womenâ€™s right to chooseâ€™: of course, it is indeed a womanâ€™s full right to determine what she does with her own body!

Kindly understand that I am not about to tell a woman what she can or cannot do with her own body (and its parts) â€” that is solely her decision.

Who am I, or anyone else, to tell her what to do?

Please consider that â€œabortionâ€ simply is not just about affordability, convenience, or lifestyle; nor is it only a political position.

It is a moral issue.

The truth of the matter is that the core issue is the sanctity of life.

What is the value of life?

Is there such a thing as human dignity?

The bottom line is that the underlying root of it all is the morality of the sanctity of life. Is that not truly a moral issue to wrestle with?

And that applies to euthanasia as well as to the unborn.

Deal with this as you choose â€” I certainly wonâ€™t judge!

But as for me, today I choose to believe in the intrinsic value of life. Â

And it is impossible to say that issue does not apply to both abortion and euthanasia.

If you believe the Bible, you need to consider Psalm 139:13: â€œFor You formed my inward parts; You wove me in my mother’s womb.â€ Consider the 6th Commandment.

Iâ€™m not preaching at you â€” simply articulating how my views have evolved over time.

So, to kill someone is to murder them.

I say to you: â€œDeal with it as your conscience compels you toâ€.

I will not judge your conclusions and viewpoints. But I do ask you to set aside the politics and carefully consider the real issue.

Some thoughts on the value of life was last modified: April 8th, 2019 by Guest Contributor Jerry Smith