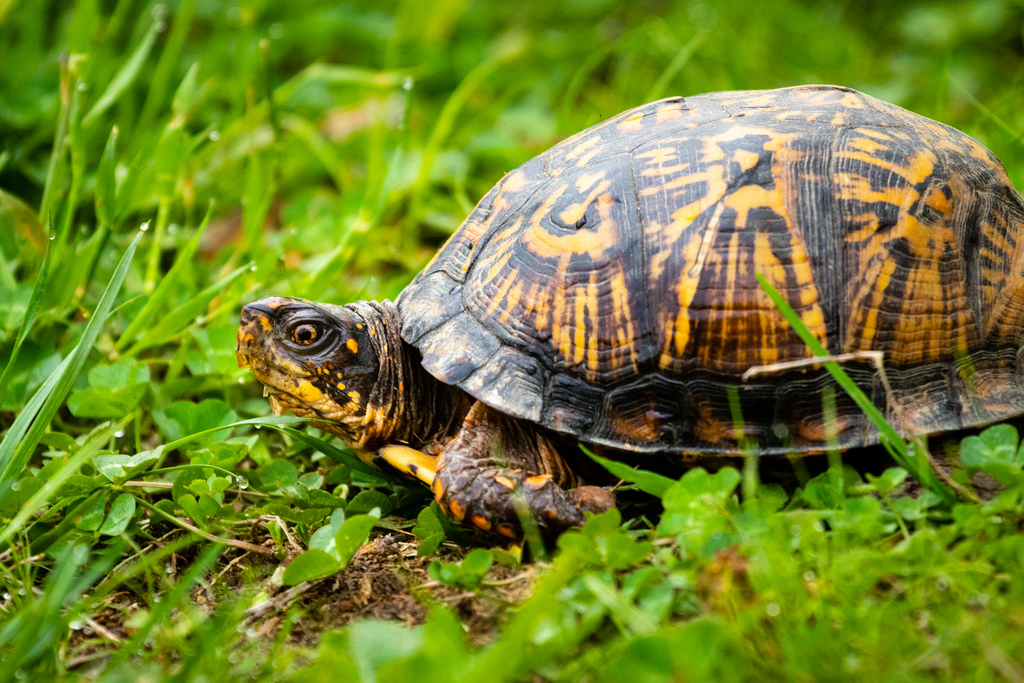 How many southern seasons are there? It depends on who you ask. If you ask me and I don’t know why you would, as my opinion does not count for much, there are many.

The winter of 1978, my first year in Mississippi’s America was a pretty brutal winter, snow, rain, ice, and subzero temperatures, all knitted together in an ugly weather sweater. But then tornadoes came and I was confused, followed by heavy flooding rain and then ice. Within a month’s span on the farm, I witnessed most of God’s meteorological designs for the south and, while beautiful in their own devastating way, they were quite damaging to livestock and nature and frightening to a city girl who wanted to go back from whence she came.
The muddy creek, its shallow tributaries, and the small containment ponds overflowed their banks. Fish, snapping turtles, and water moccasins floated near and inside homes as if the mud cleaning was not bad enough. I never understood why a mother called Nature would wreak so much havoc on her own children. She had a temper for sure.
There was flash flooding in people’s homes who were unfortunate enough to live close to the Tombigbee River. Hail came at the most inconvenient crop seasons. Weekly tornado sirens in town were like the chiming bells of a church announcing the passage of time.
The landscape sported damaged homes, roofs, garages, and businesses in different stages of clearing, repair, or rebuilding from last months or last year’s tornado that had touched down somewhere in the area.

Sideways stinging rain, high winds, and flying leaves were God’s way of throwing lancets, reminding us to repent, pray for good weather, and stop complaining about 100 plus humid days when the most stoic of us would melt in a heap of sweat.

The icy days snapped the power lines and turned trees into a wonderland of dangling crystals ready to fall and impale the unfortunate person walking too close. Broken powerlines were not for the faint of heart and not for the foolhardy who dared to step on them. We had no electricity for days, usually during the hottest or coldest days of the year when you had just gone to Walmart and filled the fridge and freezer with food which would then promptly spoil and had to be thrown out.
We showered where we could, at the gym, in a hotel room if we could afford to get one or did without bathing for days whether we needed or not. It did not matter, everyone else smelled pretty bad too.
And then there were the times when it was so cold outside, we brought the gas barbecue grill inside to heat but left the front door open for dangerous gases to escape.
No neighbors asked if we were dead or alive, everyone was pretty much in the same boat – no food, no water, no electricity, and no heat or A/C.

And then there were days when the heat pump froze – on the coldest day of the year or the hottest day of the melting summer. We turned in beds like roasting cockroaches.

Speaking of cockroaches the size of a small hand and athletic and aerodynamic enough to fly, there was open season for them all year long no matter how much we sprayed. We exterminated ourselves with Raid but not the resilient cockroaches.

So we had many seasons in the south, so many that I lost count in most years: fools spring, brief spring followed by mild winter before Easter, whimsical blustery wind season, early summer followed by Indian summer, Just kidding spring again, pollinating season, a season that plagued us year around, tornado season, hurricane season on the coast, actual spring, late winter in April, spring of trickery, flu season, tick season, early fall, mid-fall, winter for a day before Thanksgiving, and then summer again all day on Thanksgiving and Christmas.

That pretty much covers it. Come to think if it, I’ve never had to shovel snow and could only build a snowman once or twice in 30 years. That’s a blessing since my tennis elbow gives me fits even though I’ve never played tennis in my life.
Southern Seasons was last modified: April 6th, 2019 by Guest Contributor Dr. Ileana Johnson