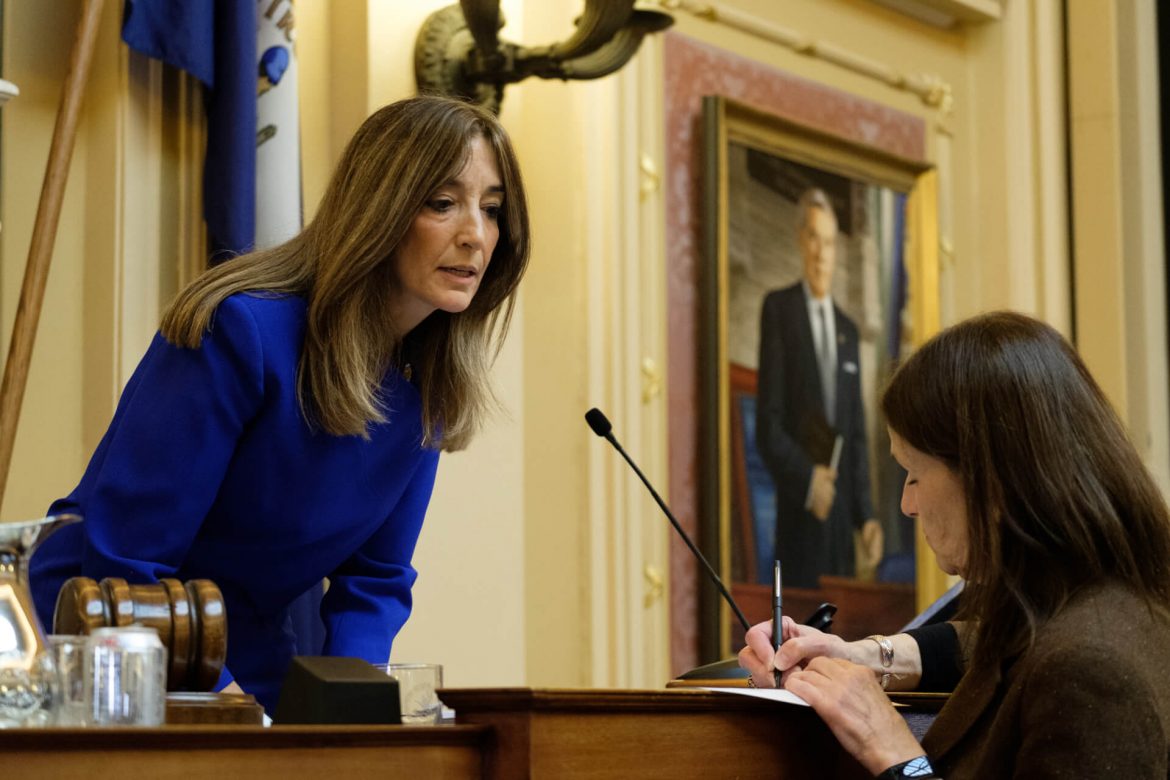 This morning in Richmond Judge Tracy Thorne-Begland ruled the House of Delegates Speaker Filler-Corn willfully violated the Virginia Freedom of Information Act when she refused requests for information on the statue and busts she had removed from the House of Delegates. The judge imposed a civil penalty of $500. He also ordered partial payment of the legal fees of the man who brought the lawsuit against Speaker Filler-Corn, attorney, and TBE writer Dave Webster.

Dave Webster previously wrote about his FOIA requests to Speaker Filler-Corn asking about the statues and busts she had removed from the House of Delegates in the dead of night. She refused to answer any questions about her actions. Dave Webster hired attorney Tim Anderson of Virginia Beach who brought suit against the Speaker and won.

More on this story in coming days.

More details here, with a ridiculous response from the Speaker’s spokesperson. Apparently they have no intention of filling FOIA requests,

“We understand that those who take action to make the Commonwealth more equitable will continue to receive these types of requests, but in no way will it inhibit any work we are doing on behalf of the people of the Commonwealth,” said spokesperson for the House Speaker Kevin O’Holleran.