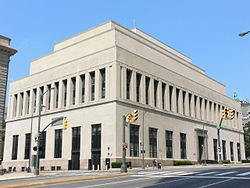 What occurred here Sunday is unacceptable,” [states a letter from McAuliffe chief of staff Paul Reagan to the Capitol Police]. “Two employees of the Speaker of the House of Delegates were given access to an area of the Governor’s office where sensitive files and materials are kept. For good reason, it is an area that is surrounded by three security perimeters. Even on a normal business day, very few people — including members of the Governor’s cabinet — can gain access to this suite of offices. We certainly do not expect to have agents and employees of the General Assembly roaming through these offices on weekends.”