Speaker Howell: Special Election Win is a Defeat for Obamacare 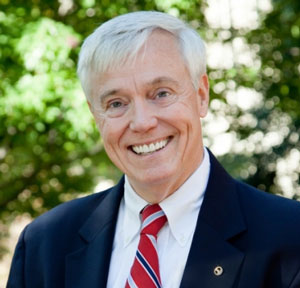 Apparently, Medicaid expansion was front and center in this race, and the voters of the (admittedly GOP-leaning) 100th district were having none of it. The Speaker’s statement is below:

“I congratulate Rob and his team on their victory. They ran a strong campaign focused on the issues that matter to Virginians. Rob will be a tremendous Delegate for the people of Eastern Virginia, and I look forward to having him on the team. He will get straight to work in the House of Delegates.

“Governor McAuliffe and General Assembly Democrats have wrongly injected Medicaid expansion into the budget debate. Because they know Medicaid expansion does not stand on its merits, they have decided to use the budget as a bargaining chip in order to implement ObamaCare in Virginia. The results tonight show that Virginians think that is wrong.

“Governor McAuliffe and General Assembly Democrats should stop using the budget as a bargaining chip, drop their demands for Medicaid expansion and let Virginia pass a clean budget bill.”