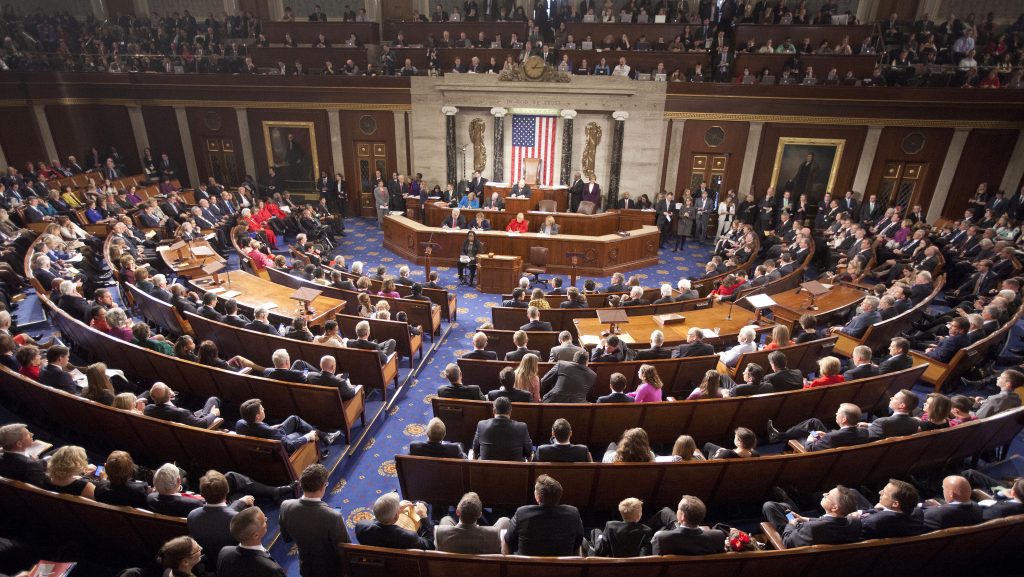 On September 30th, 2016, the federal government will have exhausted it’s discretionary spending. Paul Ryan’s inability as Speaker of the House to send twelve individual appropriation bills to the President’s desk all but ensures yet another brutal battle over a Continuing Resolution. Heading into the home stretch of the presidential campaign, Republicans in Congress will have placed the Federal Government on the brink of yet another Government Shutdown.

Hillary Clinton’s campaign will not only use a crisis in Congress to defeat Donald Trump, but to achieve nationwide victories for Democrats which will certainly cost Republicans the United States Senate. Even the House of Representatives could be up for grabs.

How did we get here? Speaker Ryan and the Republican leadership attempted to break away from the Budget Control Act (BCA) of 2011, only to be blocked by conservatives in the House dedicated to upholding the law and keeping their promises to constituents at home. Not a single appropriations bill has made its way out of Congress. This was neither unavoidable nor was it accidental.

By attempting to dismantle the BCA with the Bi-Partisan Budget Act, Leadership wasted months of activity that could have been used to develop a workable budget in accordance with the federal laws they passed just five short years ago.

While Donald Trump has been able to avoid being tarnished by the sins of the GOP at large, he will be unable to escape running on the ticket of a party incapable of governing.

The bad news is that a combination of Republican “defense hawks” have partnered with Democrats who want more social programs to eviscerate the very spending restraints many of them voted for in the first place. They have successfully leveraged the threat of a government shutdown to increase the caps three times in the last four years, limiting the law’s success and increasing spending by $145 billion. Investors Business Daily

This is supposed to be the moment where I tell constituents what they can do to pressure their Congressmen to avoid this catastrophe, shutting down the government, and derailing any chance Donald Trump had at the presidency – but what’s the point? We’ve seen this movie before and we know exactly how it is going to end.

I will say, however, that I will not lend my voice in support of any Republican in Congress that votes for a continuing resolution that lands this budget battle in the lap of a lame duck Congress.

With so much military spending at issue here, I know this vote will be particularly troubling for Congressman Wittman, my Congressman here in Virginia’s historic 1st District. If I were him, I would be furious with Speaker Ryan. I would also be calling on Speaker Ryan, publically, to act quickly to ensure that the inevitable CR (which is bad enough as it is!) extends to March of 2017.

I really do sympathize with many of our conservative Congressmen and women who are forced to make decisions between doing what is right for their country and what is best for their districts. Yet, this is precisely the conundrum they find themselves in when their leadership fails so completely to adequately govern the business of the people.

If Republicans in Congress continue to demonstrate an inability to govern, the American people will give the Democrats a shot – and we’ve all seen how effective Democrats in Congress can be with an ally in the White House.