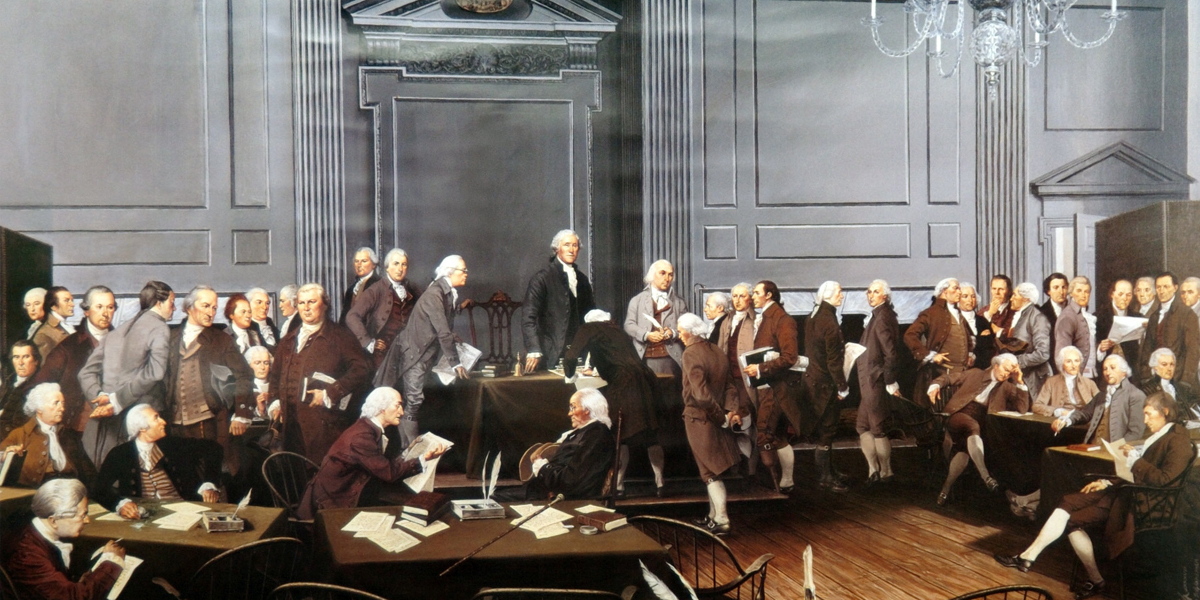 The First Amendment – the freedom of speech, religion and assembly – hangs like ripe fruit; and the clammy hands of collectivist autocrats can’t wait to pluck it off Liberty’s tree.

For nearly a century a primary objective – in a long list of really bad objectives – of the radical left in Europe and in the U.S. has been to silence all traditional voices of opposition, eradicate orthodox Christianity from public life, and to crush individualism.

They have made a lot of headway.

Europe, whose commitment to the ideals of free speech, religion, and assembly have always been paper thin at best, are now aggressively marginalizing these rights even further in reaction to its self-induced disaster, the invasion of over a million North African and Middle Eastern migrants (nearly 70% of whom are unaccompanied young Muslim men).

Many governments, led by the example of the former East German communist and now German Chancellor, Angela Merkel, have vigorously strong armed the news media to stop or “shape” reporting, and have refused to allow the police to detail the extensive ongoing violence, riots, criminal activity, sex crimes, and community upheaval created by the invasion. Social media is being screened for “hate speech” directed against the migrants and Islam in some countries, and offenders are being “warned,” or banned from sites; while a massive propaganda campaign has been directed by individual governments and the EU to denounce any opposition to its policies, and to caution against unlawful “bigotry.”

And, many Europeans seem more pleased than wistful at the prospect of the feeble, marginalized Christianity of Europe being supplanted by Islam.

Not to be outdone here in the U.S., on top of the tens of millions of unassimilated immigrants already in the country, the President wants to bring in up to a million Muslim refugees, even while we learn this week about more native American’s laid off by U.S. companies, being replaced by newly hired immigrants on H1-B visas at a fraction of the wages.

Just like Europe, if you question any of this you are branded a bigot and hater. The full weight of the government, the trans-nationals and major corporations and the professional refugee resettlement operators, are pushing the meme of how good unlimited, uncontrolled immigration is for the country; and, of course, all of them are directly benefiting by either the collapsing middle income wages, or the massively increased government spending, or both.

In addition, America has overturned the 5,000 year old definition of marriage by a single vote on the Supreme Court on a single day, and there is a massive government and corporate funded propaganda machine at work to mash the idea of same sex goodness deep into the cultural landscape – and if you object, they are coming after you. Ask the former CEO of Mozilla, Brendan Eich, among many others, who lost his job after the mob discovered that he had contributed to a pro-traditional marriage organization several years before becoming CEO.

People who think boys should pee and shower in one place and girls in another, are – within the space of mere months – now bigots; and if you say otherwise, Target will evidently cancel your shopping privileges.

Corporate America has learned the lesson; shut up, pay up and go along or you too will be buried in an avalanche of outrage over your lack of inclusiveness, whatever that is exactly.

You can’t just agree to disagree; you must approve affirmatively.

The U.S. also has epidemic insanity overtaking its colleges and universities, where “black lives matter,” and others not. Outspoken radicals and self-proclaimed Marxists (the old Occupy crowd) are organized and newly activated, and don’t even pretend they don’t want violence. No one has rights, except this crowd. Any speaker to the political right of Che is viciously attacked and not allowed to speak on campuses that supposedly support intellectual inquiry.

Administrators at our universities have cravenly encouraged all of this by doing nothing, while the media have largely ignored it, in the most effective form of censorship possible.

The government, for its part, has the IRS categorizing “conservatives” and “religious Christian extremists” for special attention and its media watchdog, the Federal Communications Commission, is itching to regulate the internet and right-wing, non-inclusive radio shows, all under the guise of protecting free speech.

However, the First Amendment is not only the primary target for destruction by the radicals and secularists, it is also the primary weapon for those of us who seek to revive the West, and to stand against tyrants and collectivists.

The fury of the left is directed at the First Amendment because it is embedded in the DNA of free people, and with it there is always the promise of God’s redemption, and the revival of a dying culture.

As long as free speech stands there can be reasoned opposition to counter the monologue that is inherent in any form of collectivism; the high purposes of the Judeo-Christian ethic are a siren call to soul of mankind when heard; and the freedom to assemble as civic, religious or political groups, insures that monopolies on the culture are harder to achieve and maintain.

Right now, it appears reason has lost to the mob across the West, where it is proposed we replace God’s morality with secular, man-made values, enforced by an all-powerful “progressive” state – about which our President spoke so glowingly this week while in Europe.

As usual, he’s wrong. We are witnessing the gathering storm that promises a world of unimaginable chaos if we do not return to the safe harbor that liberty always provides. Human freedom, human worth and dignity, and individual prosperity are found in the pages of a 238 year old document based in large part on a 3,000 year old Book.

Now, we just need a few leaders who remember it as well.

I don’t read every article on TBE, however, Michael Giere’s pieces never go unread.
” As long as free speech stands there can be reasoned opposition to counter the monologue…”

And as long as the 2nd Amendment stands as well.

Christians are a silent majority in our nation. We are afraid of offending others and we will soon lose all of our treasured tokens,unless we get a backbone and stand up for our rights. Turning the other cheek has become a rule rather than an exception. I dare say that 90 % of people are against this transgender foolishness,that has captured the attention of all of us. Legalizing sin seems to be the politically correct way to satisfy these left wing radicals. There has to be changes made in our country, or we, our children, and future generations will end up in a real mess.
We need to get back the common sense practices of our forefathers and let our voices be heard.
Mark is right.They are organized and we are not! And everyone say Amen.

Nicely said Mr. Giere, because it is accurately said.

First off, not much is going to change until the distinction between the ‘Left’ and ‘Right’ is obliterated for what it is, two wings of a Marxist – Socialist paradigm. For example, the Roanoke County Board of Supervisors is all Republican — and yet 4 of the 5 supervisors regularly vote Marxist/Socialist. I cannot tell a wits difference between the 4 Republicans and your run of the mill Democrat.

I personally don’t see too much hope for the future until the level of constitutional and Law I.Q. rises to the level reached in 18th century America. And yet, I still have to support the folks in my 6th district as long as their efforts remain in the right direction. Any opposition to tyranny, even imperfect, is better than nothing. In the mean time, well-informed educated writing does lift the spirits.

This has happened for one reason and one reason only – The Left is organized and the Right is not. There are too many disparate voices on the Right clamoring in their individual enclaves just as dogs bark in their backyards in response to other dogs barking. As a community organizer and expert in failure, I know from experience that members of the Right are always “too busy” to get involved in any organized efforts to stand up to the Left. As a result, these conservative “busy people” get what they deserve. Go tribal or get trampled. It is that simple.

It is happening because the Left is organized and the Right has to fight against not just the Left, but also those who are supposed to be on our side who want us to stop talking about those “crazy social issues.”

Here, Here….agreed! It is either stand up and speak out or get out of the way of those who do stand up. We can no longer sit on the sidelines folks.

By organizing you mean setting aside differences and cooperating as opposed to making deals and endorsements to benefit personal interests at the expense of the cause? Just asking.

I agree 100%.
However, I give some latitude to the busy people who have to stay busy; for they are working 2 jobs, paying taxes to support all the swine on the left. The workers are so tired working, many of them just have to relax at the end of the day, exhausted from their wealth redistribution.