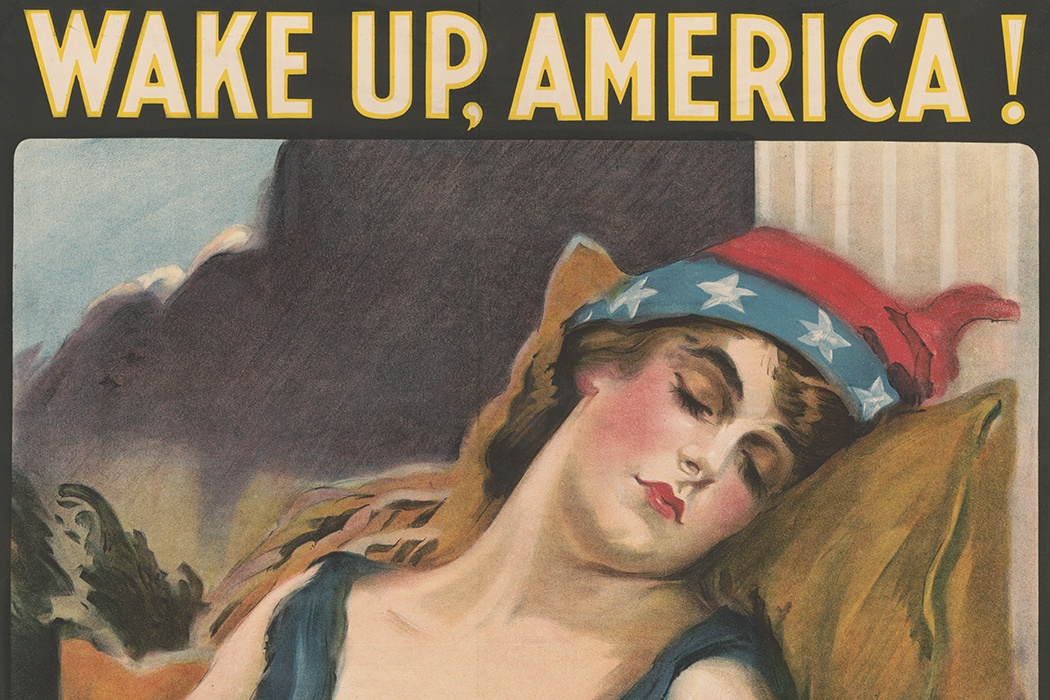 Alex Berenson, a former New York Times reporter, is the most prominent critic of the coronavirus models used to paralyze the American economy and restrict American religious life. He has stated in national interviews that he has been “waiting for the reality and the data to start to hit people.” He accuses the governors of New York, Illinois, and Oregon [he could include Virginia] with creating “unrealistic benchmarks” for lifting COVID-19 restrictions, and he contends that the response to COVID-19 is not justified by the real data available on government websites.

Even that data is overblown. For example, coroners in Pennsylvania demanded that the COVID-19 death count be corrected downward after the deaths of hundreds of people were attributed to the virus even though they were never tested for it. The media will report that more cases are being diagnosed, while omitting to say that the increased numbers are due to increased testing.  Liberals push their fallacies and half-truths in an apparent effort to make as many people as possible dependent on big government. Destroying the economic base of the private sector will do that, is doing that, to our inevitable regret.

Universal quarantine is the wrong approach. A recent study in Indonesia of “780 cases with laboratory-confirmed infection” showed that the majority of deaths involved older males who had pre-existing conditions and who were Vitamin D deficient. That study, including the value of Vitamin D, was corroborated by an international study led by Northwestern University. Likewise, Berenson notes that the average age of those worldwide whose death has been attributed to COVID-19 is in the 80-82 range and that over half of the people who have died from it in the US are in nursing homes. Therefore, instead of a universal, economy killing quarantine, efforts should only be focused on older persons, those with respiratory issues, and those who live in nursing homes. Everyone else should just take Vitamin D supplements and go about their business.

Lawrence Summers, Barak Obama’s economic adviser, wrote in a Washington Post op-ed that the costs of “testing and tracing” would be more effective and far less expensive than the quarantine approach. Summers noted that the cost of testing every American every week at a price of $20 per test would come to $6.6 billion, which is less than one-tenth of the weekly cost of the CARES stimulus program. And this is important since the federal government has borrowed over three times as much money in the past quarter than they borrowed in the entire 2019 fiscal year – and now Democratic Party leaders want another, even more expensive stimulus package that will likely bankrupt the country. John Adams, the second U.S. President, warned that “a free people can be enslaved by the Sword or by Massive Debt.” The sword hasn’t worked for socialists, so…

The liberal media pap has worked well with the liberal take-over of our public education and university systems to create people who are only taught what to think but never learn how to think. They have been taught to believe that big government is good – without the ability to articulate why – and that big government will save them from all things bad so long as they just do what they are told. That is why so many “snowflakes” have to find their safe space when they face such massive adversity as a pro-Trump poster on a wall or someone expressing an opinion with which they disagree. These snowflakes have a “save me, save me, I have a sniffle” mentality. They are willing to do anything and give up anything so long as they feel protected. They are even willing to give control of their lives and their future to a government that promises far more than it can ever deliver.

Patriot and founding father Ben Franklin (1706-1790) famously said “Those who would give up essential liberty to purchase a little temporary safety deserve neither liberty nor safety.” Sorry, snowflakes. He is talking about you.

And then there is Patrick Henry. His 1775 speech before the Virginia House of Burgesses in the run-up to the American War for Independence is considered one of the most brilliant, animated, eloquent, and important speeches ever given on American soil. In it he said, “Is life so dear or peace so sweet as to be purchased at the price of chains and slavery? Forbid it, Almighty God! I know not what course others may take; but as for me, give me liberty or give me death!” What a far cry that is from snowflake timidity, which cries “You can take my liberty if you’ll just promise to keep me safe.”

It’s time for Americans to wake up to the truth, stop being timid, and start being patriots again.