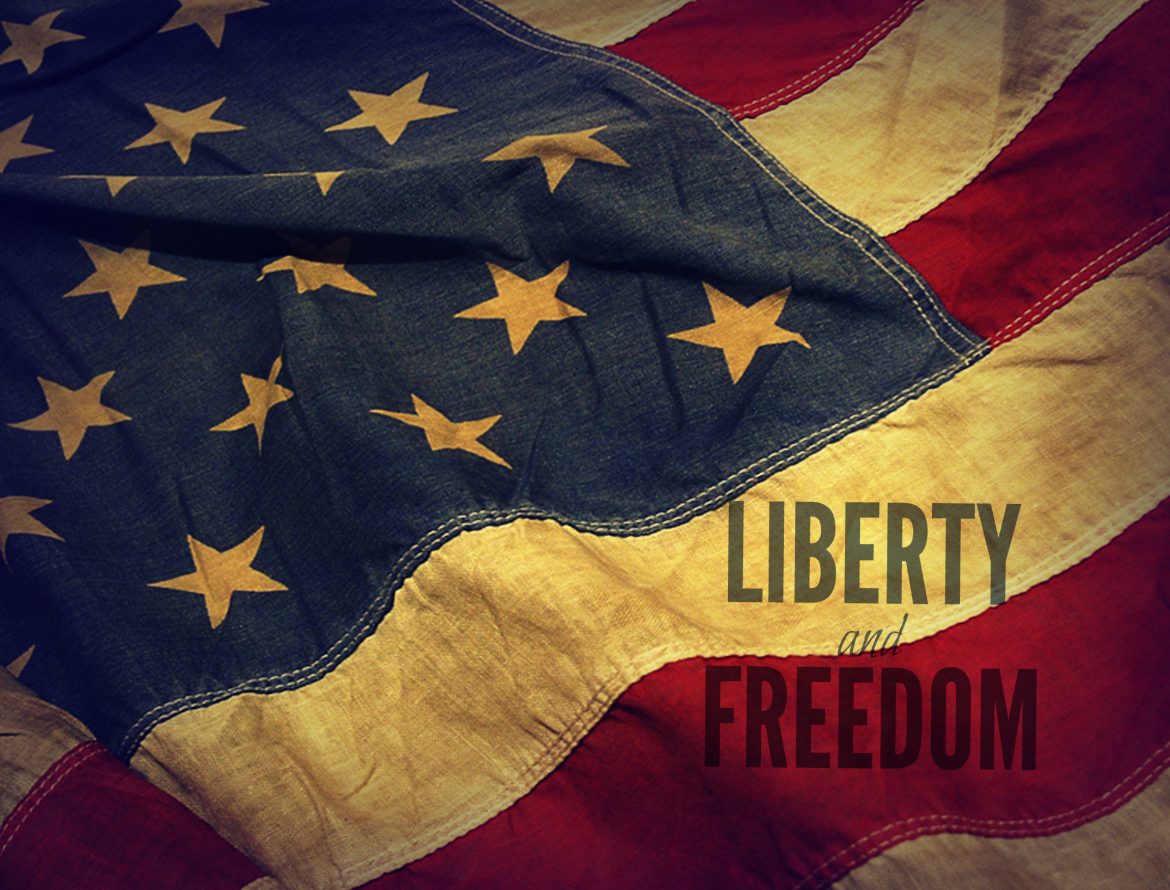 Starting the New Year with some truths–

Fiat fractional currency is the greatest threat to our Republic.

Anything the government gives you was stolen from someone else.

Statism is a disease.

Armies, Debt and Taxes are the enemies of liberty.

The ability to live your life how your wish is determined by your ability to allow others to do the same, especially when it upsets you.

Everything politicritters tell you about politics is a lie.

When the boot of tyranny is upon you, it does not matter if it is a right or left boot.

Tyrannical laws can never be enforced on an armed and responsible people.

Many politicians once elected find they too can profit from big government.

Government does not exist to do anything but to preserve and grow itself.

All gun control is unconstitutional.

Public schooling has become nothing but public indoctrination.

The right to associate also means the right not to.

The bonds of slavery are indeed forged from paper chains.

Liberty is a road you rise to meet.

Any use of government that does not directly protect individual life, individual liberty or private property rights is immoral, regardless of how many support any other action.

America is a Republic.

The individual is the smallest minority.

Salvation is only through the Grace of God and the Blood of Christ, not of works, lest anyone should boast.

Collectivism and putting people into groups based upon physical characteristics leads to violence.

Prohibition always fails, after much bloodshed.

Tyranny by the majority is still tyranny.