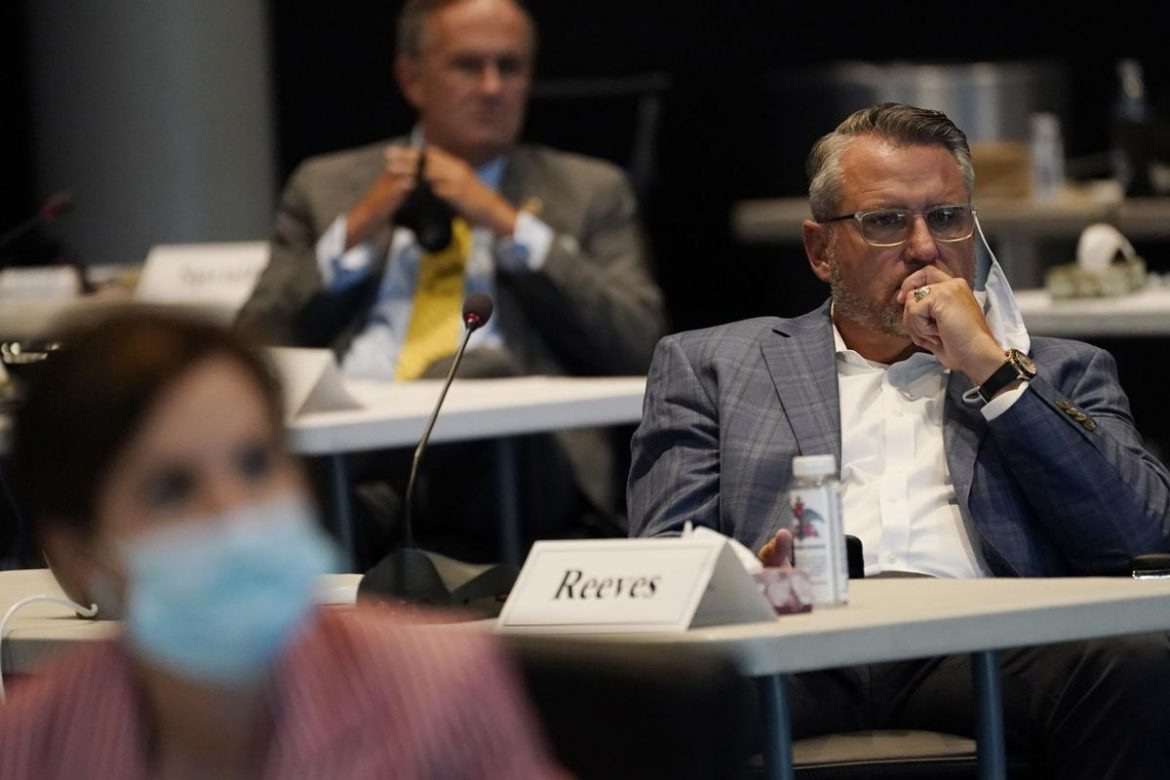 The General Assembly’s special session began on August 18th. State senator Bryce Reeves (R-Spotsylvania) began to show very mild symptoms of COVID-19 Wednesday evening, August 19th. He was tested for the virus on Monday and the results were positive. Reeves is now under self-quarantine.

Reeves’ symptoms were those of a mild cold, with a sore throat, cough, and sneezing.

The Senator will participate in committee hearings via the internet but will miss floor votes.

The Senate sessions have been moved to the very large Science Museum of Virginia to allow for social distancing. Senators are wearing masks during the session although the masks are removed when speaking, eating, or drinking.