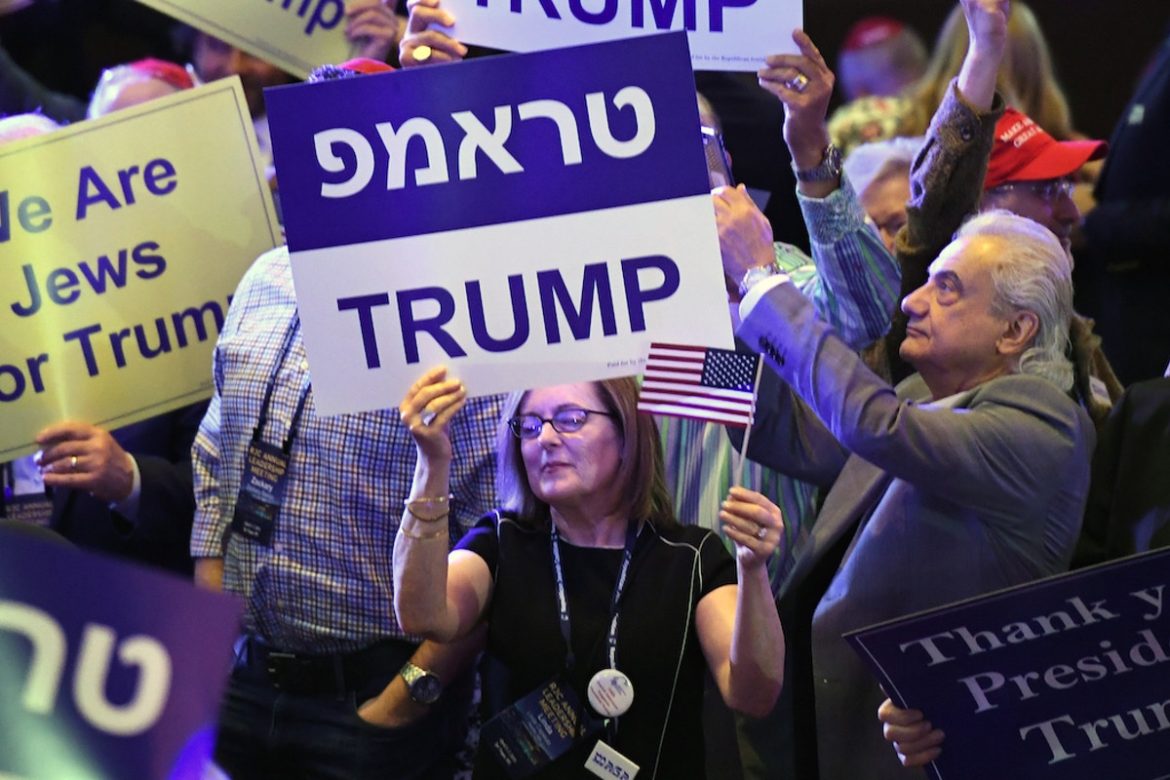 By Ken Reid and Ian Cummings

We are extremely disappointed with the decision Thursday night (April 22nd) by the State Central Committee of the Republican Party of Virginia (RPV SCC) to not allow delegates to the May 8th unassembled Convention who have “religious obligations” (i.e. Shabbos/Shabbat observance) to vote absentee.  The vote was 38-28 and 3 voting “present,” but it required 75% to pass.

The SCC approved a convention for Saturday, May 8th to choose GOP candidates for Governor, Lt. Governor and Attorney-General rather than using the state-run primary on June 8th, which would allow absentee voting.

We, along with four Orthodox rabbis from Norfolk, Richmond and Herndon, had hoped fervently that the RPV SCC would build on the provision in its “party plan” which allows active-duty military, to vote absentee. (Note: The DoD prohibits active duty personnel to participate in a convention or party-run process.)

Orthodox Judaism is growing in Virginia and worldwide.  The overwhelming majority of Orthodox Jews vote Republican and are “values voters” and “Trump voters.”

Part of the rationale to use conventions over state primaries is to “build the party,” and thousands of GOP voters have registered to be delegates (645 in Norfolk – a record – including about 15 Orthodox Jews, who had to file by April 12th to be eligible to vote, before knowing how RPV SCC would rule).  Local parties will use these delegate lists to recruit new members, as ours will do in Norfolk.

However, the comments of some SCC members last night – and a motion to try to defer this item —  seem to indicate to us they are not interested in expanding the base of the Republican Party, which has consistently lost statewide elections since 2009 and lost control of the General Assembly and many County Supervisor boards in 2019.

This was a lost opportunity for the RPV SCC to experiment with absentee voting because in 2024, a new state law (https://lis.virginia.gov/cgi-bin/legp604.exe?212+ful+CHAP0474) takes effect requiring  political parties to accommodate a number of groups, providing them with the ability to vote absentee if they decide to hold conventions, caucuses, firehouse primaries and other party-run processes to choose candidates for the November ballot.  Unfortunately, voters with religious observances were not included by the Democrat-controlled General Assembly in this law, and we are disappointed with them, too.

The SCC comprises largely older party insiders who seem to care more about using rules to exclude people from participating instead of growing the GOP base to win elections.  Their attitude seems to be:  “Keep it small, control it all.”

As such, the Democrats are passing tax-and-spend, job-killing laws, notably legislation that defangs our police, legalizes recreational marijuana use, abolished the death penalty, and lets dangerous criminals out of prison, among other wrongheaded and odious policy changes.   We believe this does not have to be the case.

Unless the GOP reaches out effectively to a range of growing voter groups, including ethnic, religious, and racial voters who have not been predisposed towards the Republican Party, our party may very well become doomed to be a minority party in this state for some time and continue to take deep losses much like our sister GOP parties in other states that have “gone Blue.”

We thank the 38 SCC members who voted in the affirmative.

We implore RPV Chairman Richard Anderson, who was elected in August on a platform “Let’s Win Again,” to show some leadership and offer reforms of how the SCC is structured and how it handles party-run processes.  It should not require 75% of the SCC to allow 15 Orthodox Jews and a number of Seventh-Day Adventists to vote absentee.  We call on all delegates to vote May 8th and help the GOP candidates win in the fall.

Please note: This statement reflects the views of these two party officers and is not necessarily endorsed by the Norfolk Republican Party.