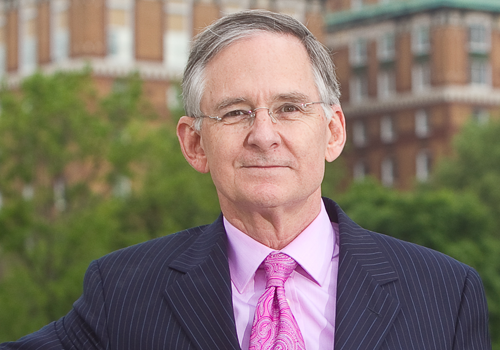 “As a Marine combat helicopter pilot in Vietnam who holds a Purple Heart, as an Army JAG officer, and as a Delegate and a Senator, Colonel Dick Black has devoted his life to serving our nation and our commonwealth.

“His substantial record of legislative accomplishments is testimony to his deeply held principles and his diligent attention to the needs of the people of Loudoun and Prince William.  His Senate colleagues will greatly miss Dick’s genial manner, wry sense of humor, and unforgettable stories.

“Although Dick will be retiring from the Senate at the end of his current term, I know he will continue to find ways to serve his nation and Virginia.  On behalf of the Senate Republican Caucus, I thank Colonel Black for his service and wish Barbara and him many years of continued happiness together.”

Statement of Senate Majority Leader Norment on the retirement of Senator Black was last modified: January 2nd, 2019 by Jeanine Martin