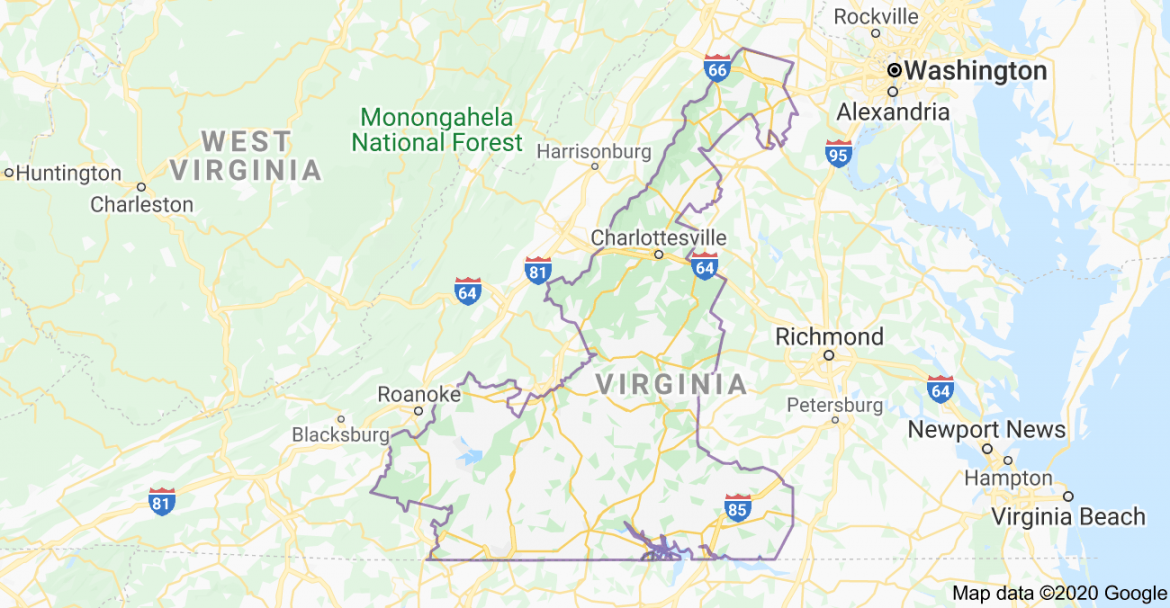 Today the Riggleman campaign began to circulate news that Bob Good could not be on the November Ballot if he won the Convention contest tomorrow. They declared he had failed to file FORM 501 – Certificate of Candidate Qualifications with the State Election Board. That form is required of all candidates running for public office in VA, verifying that the candidate meets the basic code of Virginia for elected office. It was due on June 9, 2020, the original Primary Day.

Because of the COVID-19 and the governor’s restrictions, Primary Day was moved to June 23rd. Several campaigns, including the Good Campaign, thought the date was changed in correlation with the Primary Date and did not file on June 9th. The date was not changed.

The big question is, does that disqualify Mr. Good from being on the November ballot if he is elected tomorrow?

The Good campaign contacted the State Election Board and were told that they should submit the form today and that there should be no problem for their campaign. The form was filed.

Because of the potential impact on our Convention tomorrow, I called John OBannon, a member of the State Board of Elections. He said that it was not uncommon for candidates to be late in filing that particular form and that the State Election Board staff had authority to give a 1-week grace period for late filing. He also confirmed that there were a number of candidates in that situation this year and that if forms were already filed, he expected precedent to be followed and the delayed submission accepted. He then mentioned that there is a second form which must be filed at a later date which has NO grace period. (Perhaps you know candidates who have missed this second deadline and had to do a write-in campaign.)

Attached please find a letter I sent to the State Board of Elections.The law allows and the Board has customarily provided for an extension of the deadline to file statements of qualification. This letter requests that they do so again.

A number of local Boards have already asked the State Board to extend the deadline. Courts in Richmond and Roanoke both extended the deadline for City Council candidates in those jurisdictions.

Some of our incumbents and challengers get caught up in this every year and we have routinely sought to help them.

Based on the above information, I believe that the issue WILL BE RESOLVED as a matter of routine process and so I WILL NOT ATTEMPT to remove any candidate from tomorrow’s ballot.

You will get to vote for your choice of Congressional Candidates tomorrow.

It is your voice that matters, and you will have it.

PS – I noted that one of the campaigns is encouraging all of its delegates to come at 10AM.

I am encouraging you all to come during the suggested times for your county Rules 14-18. If a bunch of you choose to come at 10AM as requested, you will have a very long wait.

“I genuinely tried to stay out of this nomination contest, but I cannot in good conscience remain silent.

The eleventh hour media smear by the Riggleman campaign is the epitome of swamp behavior.

To this point, I hadn’t technically “endorsed.”. That changes now.

Now more than ever Bob Good deserves your support.

Whomever is nominated tomorrow at the 5th District Convention will be on the ballot in November. Take that to the bank.

I can and will walk this dog backwards for whomever wants to listen in the near future.

What happened today was shameful but par for the course when unscrupulous people are empowered.

The worst thing that we could do is reward bad behavior. If we do, we should expect nothing different in the future.”

Both of the above statements can be found on Virginia’s 5th Congressional District GOP Voters’ Facebook page here.