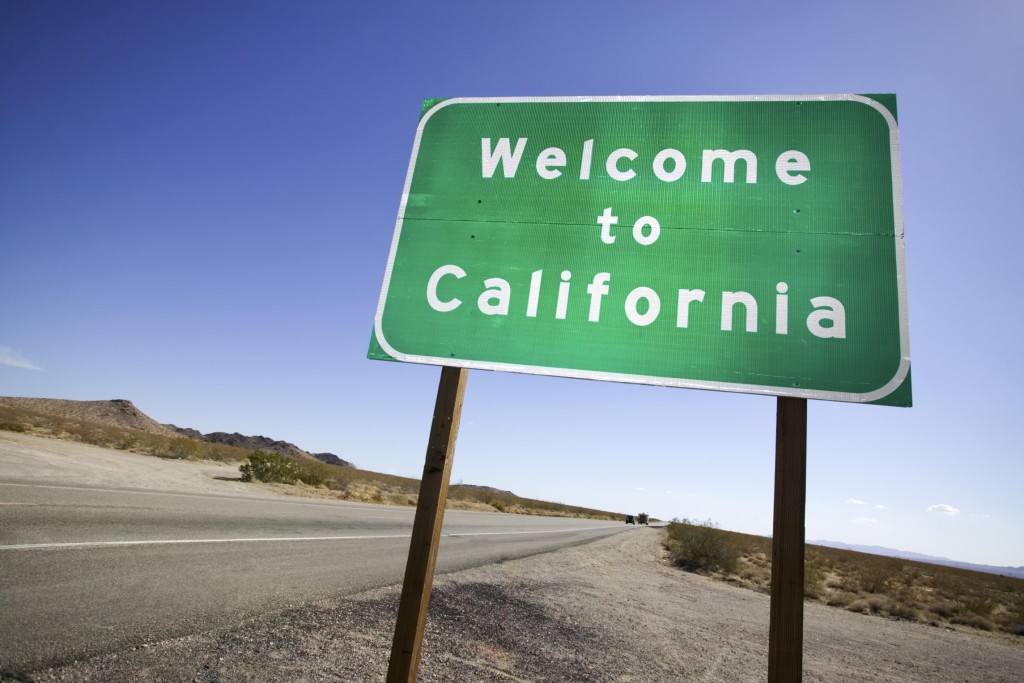 In California, a state of nearly 40 million people, almost half, 44.6% do not speak English at home.  I guess that’s what happens in a sanctuary state. In Virginia, it’s 16.2% who don’t speak English at home.  Whatever happened to the movement to make English the official language of our country?  I suppose liberals would never permit that to happen.  How can we have a shared culture if we don’t even speak the same language? No other country caters to non-native speakers like we do.

State Rankings of people over 5 years old who do not speak English at home:

Then there are the rankings of states by the percentage of people who speak English ‘less than very well’.  Once again, California is on top.  These people are at such a disadvantage in our country in terms of employment, dealing with their children’s schools, doctors, hospitals and a whole host of other things.  It’s a handicap in our society to not be able to speak the language.

States ranked by the percentage of people who don’t speak English at home was last modified: October 24th, 2017 by Jeanine Martin

not sure why you care what people speak at home. How about the GOP and your radical right, white Christians stay out of people’s houses. This invasion into personal lives is what is wrong with the GOP.

where does it say that someone has to speak English in their own home. Maybe read a bit and get out of your closet once in a while – or even better, worry about yourself, not what anyone else does –

This is not immigration. This is an invasion.

To go after someone who does not speak English at home? VS
Contractor Crews of individuals on Va Construction sites that are not compliant with any laws that the Commonwealth of Virginia require English speaking Crews to abide by, not that is Major League Horse Crap.

I guess the Va. Legislator and Elected Administrations are *taking a knee* on the rule of law.

Language vs Law
To bad some use their Free will to not uphold the Law.

Fascinating that you think his is important:

QUOTE
It’s a handicap in our society to not be able to speak the language.
UNQUOTE

When the SATANIC BEAST TRUMP speaks SATANIC LIES all the time, FILTHY lies about our American war dead, and their families, FILTHY lies about women that he HAS IN THE PAST RAPED or wanted to rape or may rape, DANGEROUS LIES that threaten to bring you and your children into horrible wars ….

… but then you don’t care about your children do you? For the sake of your own ideology you would sadly at first, but then gladly, offer your children and grandchildren at the altar of the SATANIC BEAST.

Do you know what God says about the ‘peoples’ who offered their children to idols? Do you?

This is how a nation dies. Balkanization.

A Blitzkrieg of Illegal Immigration.

Oh, you mean the English settlers/colonists at Jamestown and Plymouth? and the Spanish in the SW and California? And the French in Wisconsin, Missouri and the Mississippi River valley? And the Russians in Alaskan islands?

Hey, Genius. They did not come here illegally and they did not come as immigrants. The original Europeans came as settlers, colonizers, and conquerors. They were not illegal immigrants because there was no law being broken.

Don’t you think we should ask the Aboriginal ‘NATIONS’?

Clearly the – as you call them – colonizers, conquerors – were violating established ‘borders’ and ‘boundaries’ of ancient ‘nations’.

If they violated customary borders and boundaries they were ‘illegal’.

Oh, you mean like ‘balkanization’ such as the culture wars about wet vs. dry barbecue? or whether barbecue if properly beef or pork? Or whose ‘team’ is best in football? or perhaps basketball?

No, more like Iraq and the Kurdish North. But please continue to be ridiculous if it gives you a good feeling of satisfaction.

YOU make a FETISH of what language is spoken at home.

OTHER people consider what food is eaten at home, what football you cheer for, what God is worshipped, etc. Whether or not unborn infants are more important that their mothers. Who gets to decide where you pee. etc.

Americans can ‘balkanize’ on a hundred or a thousand topics

Why make a FETISH of language spoken at home? I speak perfect educated politically sterile English at work: at home its Appalachian English with a host of non-standard idioms, grammar, and words, and inflected with politically IN-correct flare.

So, you would call my speech at home BALKANIZATION? If so, you’re a stupid autocratic idiot, like the SATANIC BEAST in the WH.

I’d like to see the rankings for Northern VA vs the rest of the state.

Virginia us WAY TOO HIGH on this list! Election time is upon us!

Less than national average is too high?

The national average is way too high