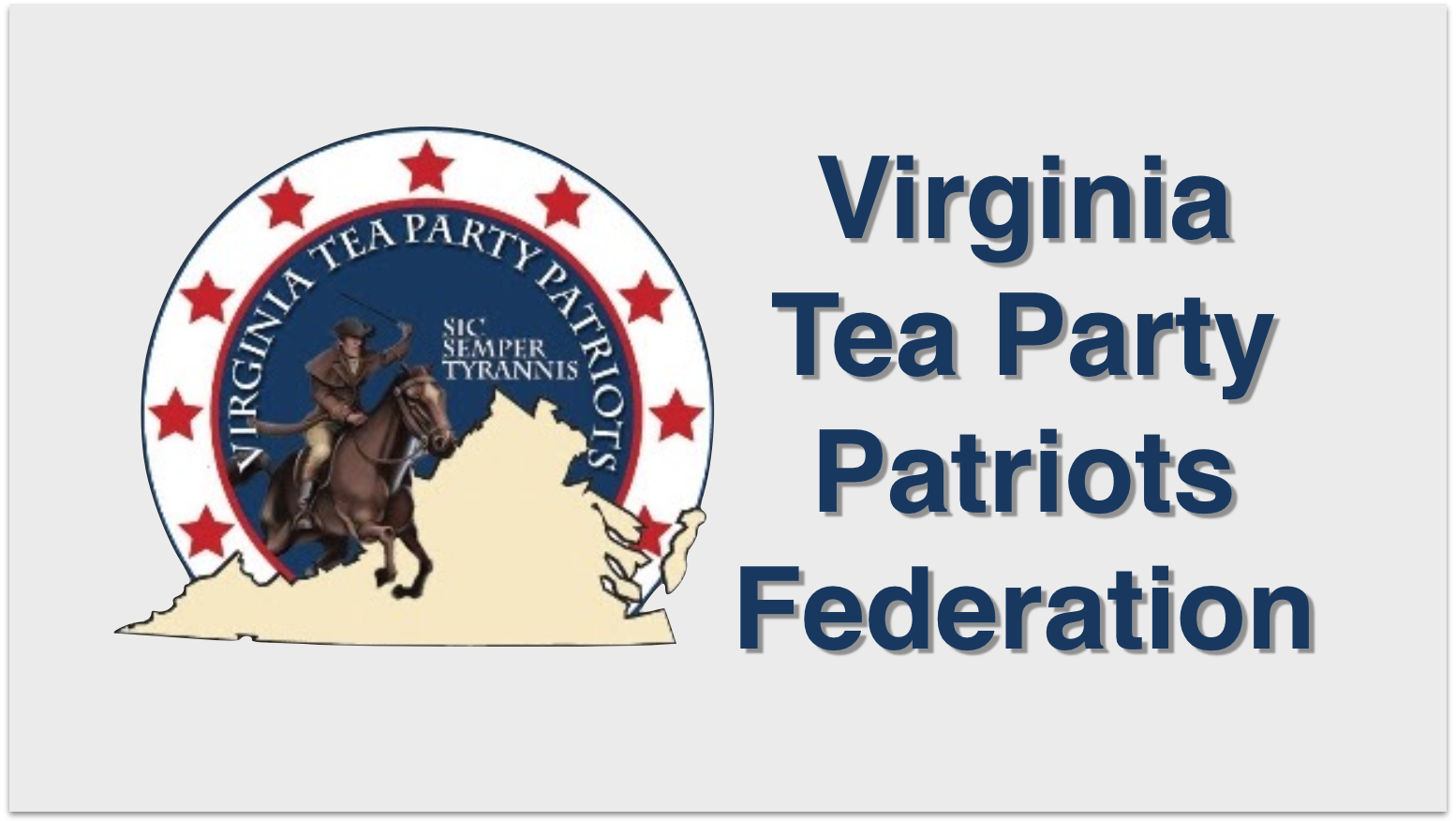 Wow! Can you believe it?

It has taken me a while to let this whole election sink in. Against seemingly rock-solid inevitability, Hillary WILL NOT be opening our borders, destroying our Constitution or ushering in more socialism. So as we are â€œStepping Forward into 2017,â€ we have much to contemplate.

Everywhere I looked prior to November 8th, the inevitable disaster of Hillary Clintonâ€™s ascendance to the Presidency was professed as â€œa given.â€ It had to be!

Clinton had the totality of both the television and newspaper media tipping the scale heavily for her. She had twice as much money as Trump ($500 million vs. $250 million), she owned all of academia, and a large part of big business who had already bought into her candidacy through the Clinton Foundation. How could a politically inexperienced businessman, rough around the edges, coarse in his discourse, politically incorrect in his delivery expect to win against the largest political machine in modern history?

And to further complicate this campaign, Trump also went to battle with the Establishment of his own party. The elites of the Republican Party were not happy that anyone, especially Donald Trump, would become an interrupter of the power stream they have worked so hard to maintain through compromise and retreat from the principles believed in by the â€œdeplorables,â€ (that would be you and me).

I will admit to some skepticism myself, which eased somewhat as Trumpâ€™s message was honed. And what was the message? Generally, it aligned well with some of the Tea Party principles we have been fighting for since our conception in 2009:

â€¢ The repeal of the (Un)Affordable Health Care Act (Obamacare)

After the election, Fox News contributor Monica Crowley stated that the election of Donald Trump was the â€œsecond iteration of the Tea party movement.â€

While we are cautiously optimistic that a Trump presidency will align with our goals, this affirmation of our principles should be reinvigorating to all of us as we move into these next four years. Our challenges are still numerous and this victory will mean little if we do not remain vigilant, regardless of the party in power. As we have learned from past elections, getting the â€œrightâ€ person elected is just the first half of the battle. The second half is manning the watchtower to ensure the follow-through of promises made.

The Federation looks forward to working with all of you and we hope you have already scheduled to get together with your fellow Patriots on November 19th as we celebrate our victory and make plans for â€œStepping Forward into 2017.â€

Yawn. Tea Parties as an entity are mutual admiration societies. They are equally relevant as WR’s, LR’s, YR’s, CR’s, and TAR’s. Once some of them grow up into the GOP/RPV and being conservative where it counts, they begin to matter. Watch the TP elites scramble along with the RINO elites to take credit for the Trump, et al win.

The TP’s were also very strong with #Nevers. However, there were some particular non-Republicans out west that were better Republicans than much of the RPV royalty.

Never forget that Trump supporters were the great Satans according to most all of the spectrum of the GOP/RPV.

Thank you Rick for your willingness, boldness, courage and tenacity to lead the VATPF. As a taxpaying evangelical who also helped found one of the many local tea party groups across the state and country, we can no longer be content to just be watchmen or watchdogs of those progressive, socialist, even communists leaning liberals in office, much less those “go-along to get along” wayward conservatives and moderates who fail to stand up for the “forgotten men and women” who have helped build this nation. For after years of overspending and overreach our federal government has accumulated such a huge national debt that it seriously endangers both our present and future viability and prosperity as a nation, largely because it has ignored, dismissed, or unappreciated the contributions of those being taxed to obtain their consent to do so. As a result we are now as we have been in many times in the past a nation divided over which direction our nation should take. One side clearly wants an all powerful nanny state or new American revolution based on evolutionary newly discovered rights to require our national government to provide for and take care of everyone’s needs and wants both within and without our national borders. The other side still believes they are taxed enough already, and their responsibility to take care of their own has been made much more difficult by our open borders and the oppressive unchecked spending by our government’s efforts to take care of everybody else. This group does not want a revolution but a revival of self-reliance, self-government, limited government, constitutional federalism and charity not new entitlements. Sadly too a third group also just sits on the sidelines and watches in dismay. Our challenge for 2017 therefore must be to effectively engage all three, and as best we can continue to work and contribute to a national effort to not only pay our own fair share of taxes over the next 34 years but to make sure that what we are paying for specifically includes expenditures to pay off our national debt by 2050 so that unlike every previous generation, we do not as Jefferson once said “immorally” pass down to our grandchildren “the debts we owe for the extravagances of our own” and previous generations.

Thank you, Roger As I am sure you are aware, the Tea Party movement has progressed way beyond meetings and demonstrations. We are the forward scouts, first to engage our political foes and we have paid the price for our sacrifices. We have withstood lying, negative MSM stories, and administration that declared all out war on us for 8 years and and IRS and DOJ willing to attack us with government approval. Yet, many of our members have “graduated” into the real world of politics, serving in local offices, hustling for campaigns of conservative candidates while filling local committees with activists, serving on the State Central Committee and running for offices across the state.Our vigilance is paying off. And our watchfulness is backed up with a statewide organization that is ready to do battle against the Liberals and their typists in the MSM that want usher in socialism. So join us on November 19th and meet the real people behind “The Movement”.

Thanks,jwcR! That was excellent. May God bless all who stand for freedom, both in and out of uniform.

Out here on the Northern Neck:
— 99th District Tea Party is defunct. Website down; last update to Facebook April 2015; 6-7 people show up at meetings . . . when they hold a meeting
— Montross Tea Party is defunct. Occasional tweets and Facebook updates. 7-9 people at each meeting. Their “patriotic” events dwindling to nothing.
— “First District Freedom Coalition” cancelled their first meeting and now defunct.

Would you mind calling Ed Doleman at the 99th and ask him to take down those butt-ugly yellow signs along Hwy 360 and 200?

Looking forward to the next summit meeting in Richmond!