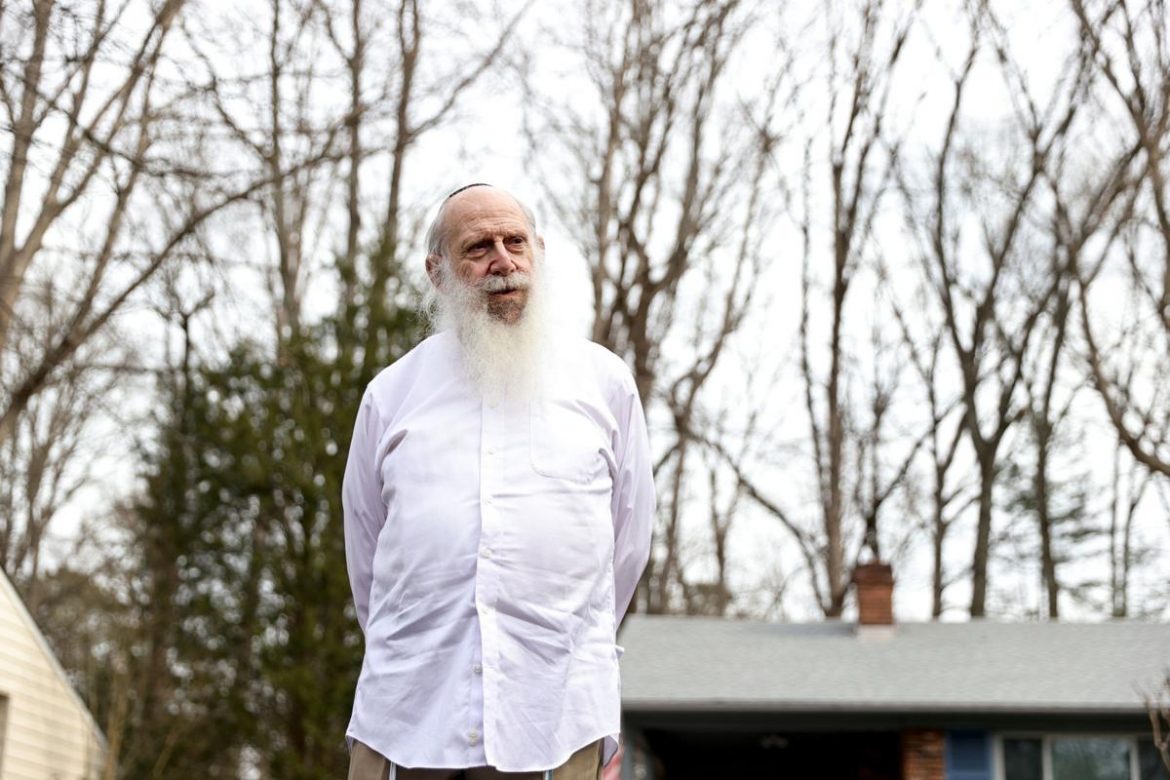 Howard Spielberg, 81, at his home in Henrico County on Friday, said he has been trying to get a COVID-19 vaccine for a month, and he is now scheduled to receive one in Fredericksburg on Wednesday. (Daniel Sangjib Min/TIMES-DISPATCH)

Although the Governor claimed it was a priority, there is no website or phone bank to help Virginians get a COVID vaccine.

The Richmond Times-Dispatch has an interesting article about an 81 year old man in Henrico, Howard Spielberg, who has spent the last month trying everything to get an appointment for the vaccine. He now has one on Wednesday in Fredericksburg which is against the Governor’s rule that says Virginians are only permitted to receive the vaccine in their own county or one near by assigned to them by this nonexistent state website. The Governor is still saying the website and portal will be ready “soon”. The call center is more than a week away from being ready.

From the RTD article:

Howard Spielberg, 81, has spent a month looking for a shot of the COVID-19 vaccine. He’s rung the local health district, nearby CVS and Walgreens pharmacies, his doctor’s office, the state health department — anywhere he thinks may have a dose. He said he’s submitted his name five times through a form on the Henrico County health department website.

At one point last month, Spielberg said he managed to snag an appointment at the Richmond Raceway, but once there, was told his appointment had been postponed. He was given a phone number to call for more information, then waited for 90 minutes in his car to no avail.

“I never spoke to anyone on the phone. I got a busy signal, and eventually it cut off,” he said in an interview from his home in Henrico. “It’s been frustrating. I would say it’s definitely increasing tension.”

More on how the Governor intends to remedy the problems in the above link.

As of today, 10.3% of the population in Virginia has had at least one dose of the vaccine and 2.3% have had two doses.

Still no Virginia website or phone bank to help people get the COVID vaccine was last modified: February 7th, 2021 by Jeanine Martin