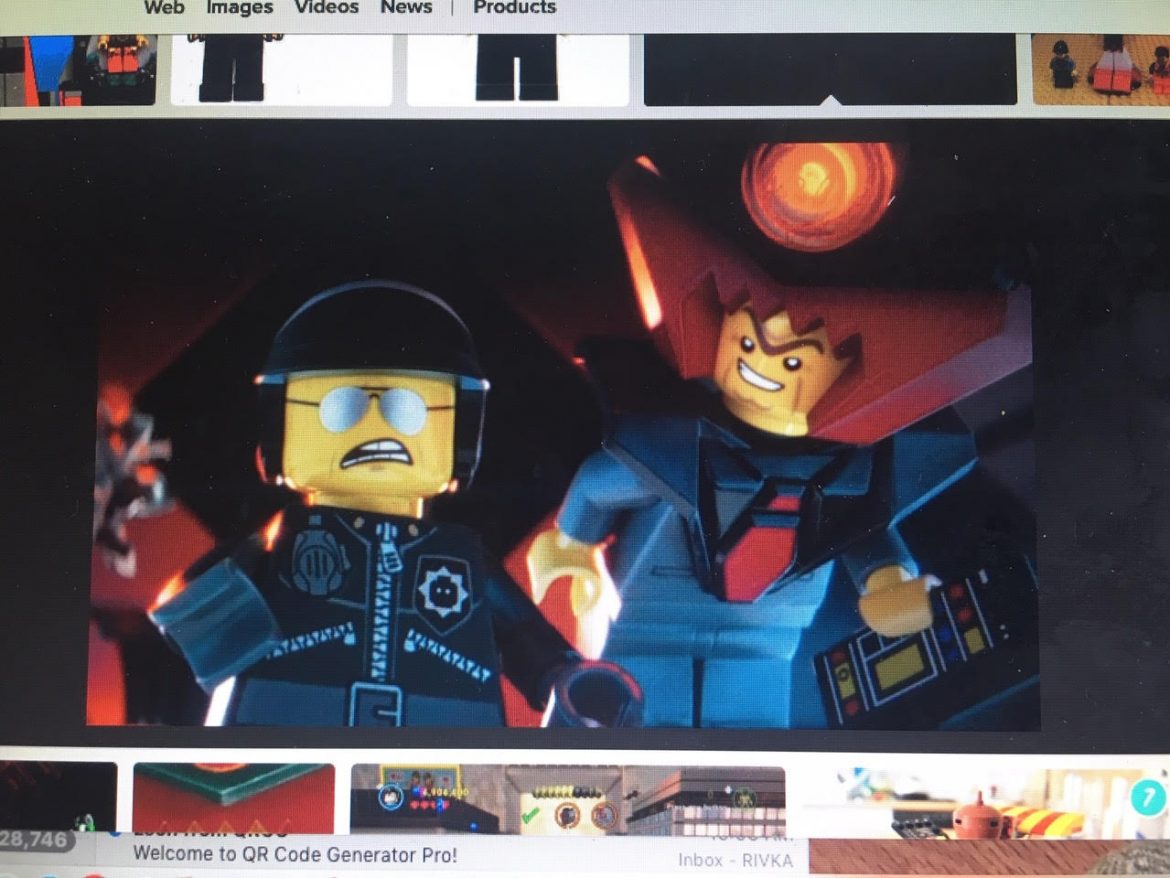 Stop the micromanagers’ rush to “hands-free”

This week, the Virginia House is scheduled to vote on a bill that would make it illegal to use one hand to answer or hold a phone while driving.

No legislation is proposed to make it illegal to use one hand to change the radio station.

No legislation is proposed to make it illegal to use one hand to roll down the window.

No legislation is proposed to make it illegal to use one hand to hold or take a drink from a cup of coffee.

However, for some reason, a handful of busybodies in Richmond want to single out cell phones, going way over the top with intrusive legislation that will punish everyone to “solve” the problem of distracted driving.

For many safe-driving Americans who spend dozens of hours a week on the road, this sort of legislation is incredibly intrusive, oppressive, and unnecessary.

In fact, this very issue played into our decision to settle in Virginia in the first place. When we moved to the mid-Atlantic region five years ago from Texas, we chose Virginia precisely because it had less of the leftist Micromanager kookiness, including this nonsense ban on holding a phone to the ear while driving, than other states in the area.

We are from Seattle and have also lived in L.A. – and we travel constantly to these areas and also to other states and countries that have similar restrictions. Even today, I dread this aspect of travel to those places. We feel the oppressiveness of their overbearing governing philosophies every time we’re on the road and my cellphone rings or we need to make a call. When we have business in Maryland, we feel the cloud of their hands-free law descending the moment we cross the Potomac. Oh boy – what a waste of time on the road that could otherwise be useful.

Actually, I am not convinced that hands-free laws make the roads safer. Cars pulled off on the side constantly for people to dial, having to glance down to see who is making an incoming call and then search quickly for a pull-out area before answering the call, and so forth is just as much of a distraction, if not more. And then there are the portion of people who will take calls anyway: doing so while also trying to hide the fact is a real distraction in a way that just answering without fear while simultaneously being mindful of the road is not. Furthermore, such laws impede traffic and waste people’s time; answering a call today takes the mere tap of a button and is no more complicated than turning the radio dial, but looking for a place to pull out may mean taking an exit off the freeway in traffic, circling for a parking space on the side of a city street, and so forth. Needless.

Let’s acknowledge what we all know to be true: A vehicle can be operated safely 99% of the time (that is, when not shifting gears or going around a very sharp corner) with only one hand. This is why there is no law against holding a cup of coffee or adjusting the radio or the air conditioning while driving. If the Micromanagers who are agitating “hands-free” wish to pass this legislation, they ought to be able to go all the way and make it illegal to touch the window or A/C controls, the radio, or the seat adjustment while driving. They will not be able to do this, because that would be ridiculous and would expose their ban on holding a phone while driving for being similarly ridiculous.

We have laws against reckless driving and laws against texting while driving. Let’s keep our Virginia laws reasonable and be careful and sensitive to the needs of real life. Laws about cell phone use should address actual problems in the least intrusive way possible. If a portion of people are driving recklessly, whether using a cell phone or not, those people should be pulled over and ticketed.

Delegates: Please resist the urge to virtue-signal by supporting this legislation. It is far too overbearing and not good for Virginia.