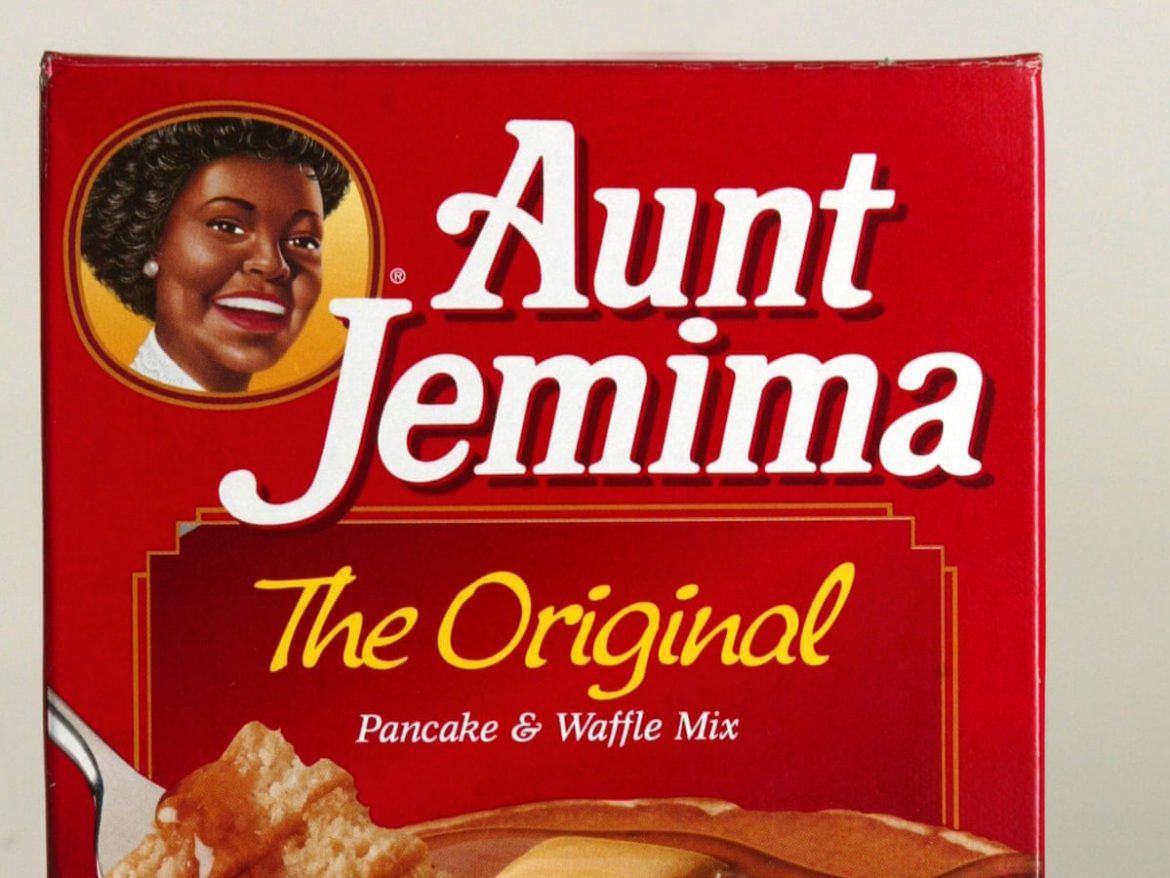 Earlier this week, Quaker Oats, in a bow to radical political correctness, decided to remove the image of Aunt Jemima from its product line, saying that the history of Aunt Jemima was racist and thus was insulting to modern day African Americans.  Sadly most don’t know their own history now – especially those at Quaker Oats.  Because if they did, there is no way that Aunt Jemima would ever be removed.

Nancy Green was born into slavery in November of 1836 in Montgomery Kentucky.  We don’t know exactly when she was freed, but we do know that she was hired by the R.T. Davis Company to be the public face of their new pancake flour.  The R. T. Davis Company chose Ms. Green because she was a lovely looking lady of her time, and wanted to show how inclusive they were – so they hired a former slave to be their public face.  They also liked how warm a human being Nancy Green was.

Ms. Green helped to found the Olivet Baptist Church in Chicago Illinois.  With her public persona, Ms. Green (aka Aunt Jemima) became a public spokeswoman for anti-poverty programs and for literacy.  She was able to self fund these programs because of the money she made from being “Aunt Jemima”.

When talking about Aunt Jemima, the R T Davis Company was being rather inclusive at the time. However now given some great need to rewrite history, modern day leftists are trying to remove the history of a true success story in African American culture.  Nancy Green was a rock star of her era.  She sold for the R T Davis Company and then Quaker Oats millions upon millions of pancake boxes.  And leftists thank her by removing her from history.  Shameful.

In an honorable mention, leftists want to rename Lynchburg Va because of its reference to lynching.  What these so called enlightened people do not know is that Lynchburg is named after John Lynch, who helped found the City.  John Lynch had inherited slaves and freed them all, saying that it was immoral and anti-Christian to be a slave owner.  Lynch then led the abolitionist movement in South Central Virginia.

Leftists want to remove the history of one of the great abolitionists of the day.  Why anyone pays attention to these people is beyond me.  Each of us should be horrified by this, because we are having our history rewritten by those who do not know anything about history – all they understand is anger and rage and are taking it out on the greatest country ever known to human history.