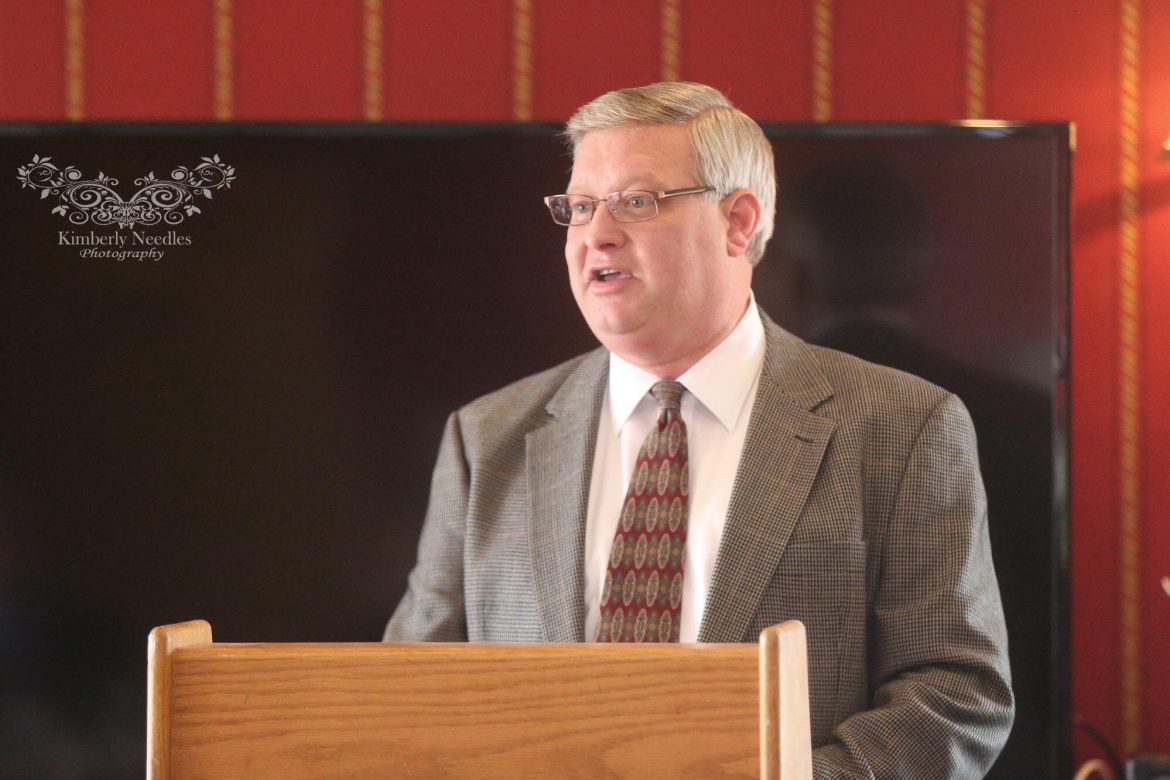 On Friday night, just before 11 pm, the Mayor of Strasburg VA Richard A. Orndorff Jr. was driving his John Deere Gator down Rt 11, the main street of the town, when he lost control of the vehicle, crossed the yellow line, hit the curb on the left side of the road and then crashed into the town library.

The accident happened after the town’s annual Mayfest celebration. Mayfest began on Friday night and concluded on Sunday night with a duck race.

Mayor Orndorff was flown to INOVA Fairfax with numerous injuries, none of which were life-threatening. There was minor damage to the library.

In 2015 the Mayor pled guilty to drunk driving. Orndorff has also been convicted of domestic violence. But that didn’t stop Governor Northam from appointing him to a state board. Once again our Governor shows his complete lack of judgment.

The Strasburg accident is under investigation and charges are pending although the police have not said what those charges might be.

Strasburg Mayor crashes Gator into the town library was last modified: May 21st, 2019 by Jeanine Martin