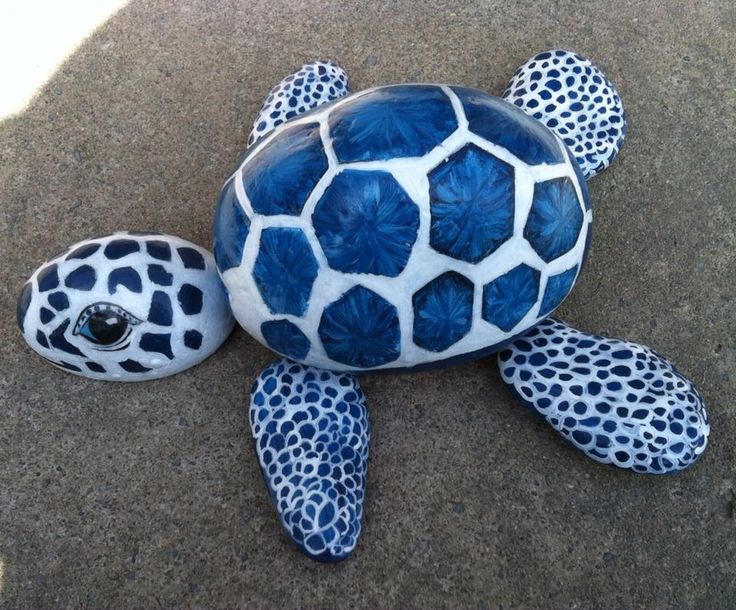 Strasburg Rocks Getting Families to Play Together by Hiding Rocks

How many of us who have kids or see kids in their teens to early 20s are sick of them consistently living on their I Phone or other device and you couldnâ€™t figure out a way to stop them. Well several localities in the Shenandoah Valley have figured out a way to get kids to  well be kids again. We in Strasburg have done it too called Strasburg Rocks.

Here’s the deal  a parent or kid with talent  takes their kids and they paint a few medium sized rocks.  Usually with some nice message on it or whatever. And then the family hides the rocks so others can find them. When I first heard about it, quite frankly it sounded a wee bit corny, but was amazed at how many families were really interested in painting and hiding and finding the rocks.

And people are going way out in their painting of the rocks. Some have painted rocks in the shape of the Grinch, others with the Redskins logo.  Someone with a great sense of humor painted a rock into a form of a stale donut (my kinda person). Rocks are being painted as animals, and one talented person did a great Kermit the Frog.

I grant you this is not normal subject matter for TBE  but let’s be frank. I repeat, how many of us wish our 10 year olds would get off their play station or their Droid and actually talk to their families and play outside more? Well for the first time in years, kids are wanting to be outside with their families.  No one is really sure who started this. But we know that this rock painting thing is really catching on.  So much so that our local Chamber of Commerce had a rock painting party just last week. CoC Executive Director Angie Herman led quite a few local business leaders and families in the Town of Strasburg and got dozens of rocks painted. Mayor of Strasburg Rich Orndorff took part in the fun.  The local CoC is now talking to other communities about sending rocks to each other for hiding purposes. Imagine business owners, bankers, lawyers, etc sitting down and painting rocks for kids to find and collect or re-hide.

I hate to admit this, but I was being rather cynical about the whole thing, until someone hid a rock near my house, and it literally gave me my daily smile. On my rock was painted Be Yourself (yes like I’d ever be anyone else other than the bare knuckles partisan brawler that I am).

Amazing how us small towns can lead the way and teach others a few things about family and how to be together without an electronic device in everyone’s face. Even us Republicans are going to get in on the fun.  We’re now trying to find someone who has some artistic talent, and have them paint Trump rocks, Gillespie/Vogel/Adams rocks, and maybe more.

More on the story here. and more examples of painted rocks, here.

There are multiple Facebook groups regarding the rocks. Â You can find Angie Herman’s Facebook group #strasburgrocks. Also you can search Facebook for Strasburg Rocks to find another popular group.

Strasburg Rocks Getting Families to Play Together by Hiding Rocks was last modified: August 13th, 2022 by John Massoud

Would someone please paint Ed Gillespie to look like a life-like rock?

The following is a link to Caroline Rocks. https://www.facebook.com/groups/269066263568200/ There is also RVA Rocks, The Burg Rocks, and Hearts in Stone with similar Facebook Pages.

This is all so cool! Now we need a Loudoun rocks because Loudoun really does rock!

Start with Lovettsville. Work out from there