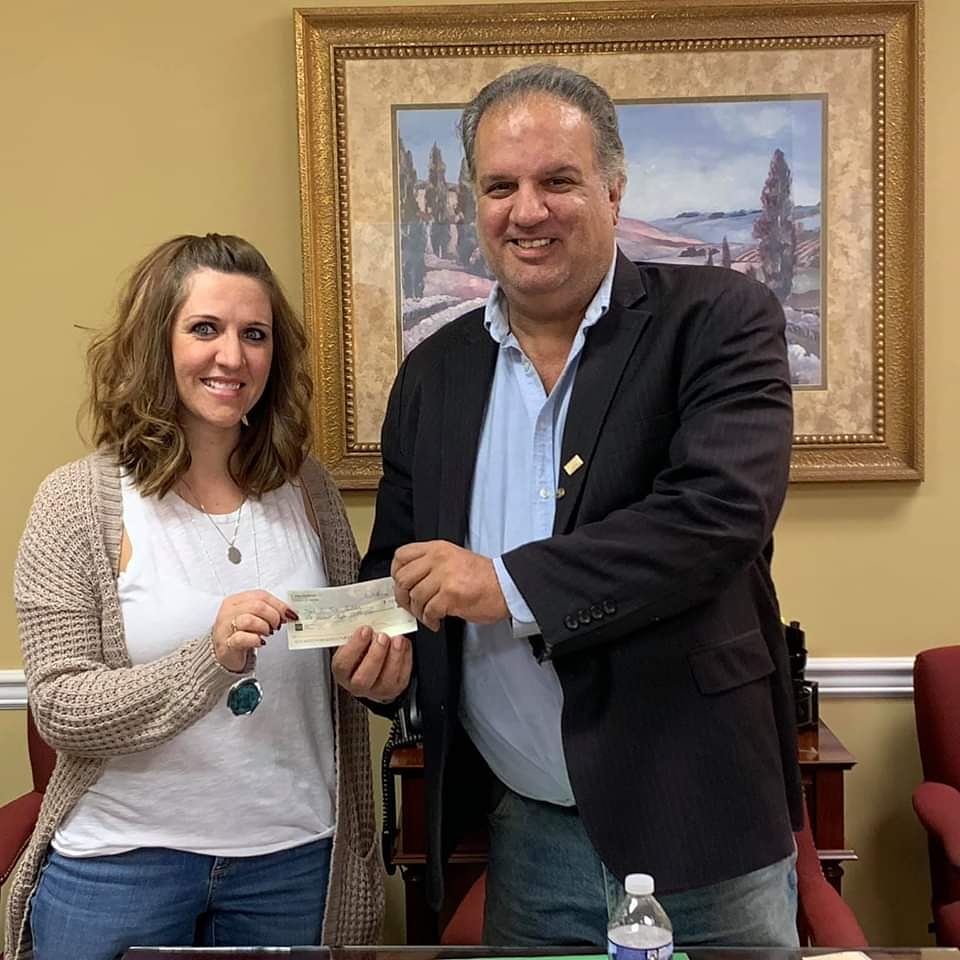 Strasburg Town Councilman John Massoud does what he promised

This week he made good on that promise.  Councilman Massoud gave his $1,000 stipend to the mother of a young cancer victim. Trent Williams died without reaching his 10 birthday.  Trent’s mom, Jennifer Williams, wants to see a skate park built to honor her son.  John Massoud wants to make Trent Williams Skate Park a reality.  To that end he gave Mrs. Williams his stipend for a $1,000.

On his Facebook page earlier this week he said,

Don’t you wish more public servants were like Councilman Massoud?