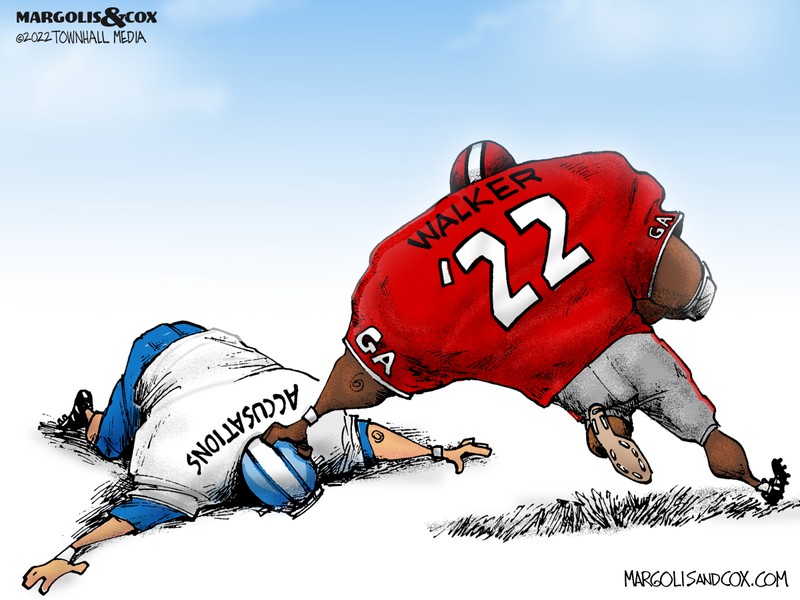 Hilarious! You forgot the joke that VA Gov. Younkins made about the vicious attack on Paul Pelosi…hilarious. And don’t forget when those GOP patriots crushed the Capitol policeman defending the Capitol, after our President inspired us to attack Pelosi and try to hang VP Pence…we showed them LOL! We have done our work to undermine trust in all elections and still have the option to simply claim the election is rigged and attack the poll workers, the election officials, and threaten the governors! Ha ha ha! Happy Halloween!!

Yes Tom… Your Democracy!!! Let’s review some of the Covid Nonsense and Democrat positions on the totalitarianism therein:
For example, Ramussen reported in January 2022 that Democratic voters supported the following Covid policy ideas (my annotations in bold, Rasmussen in normal text):

Fines for the unvaccinated: Fifty-eight percent (58%) of voters would oppose a proposal for federal or state governments to fine Americans who choose not to get a COVID-19 vaccine.

House arrest: Fifty-nine percent (59%) of Democratic voters would favor a government policy requiring that citizens remain confined to their homes at all times, except for emergencies, if they refuse to get a COVID-19 vaccine.

Imprisonment for questioning the vaccine: Nearly half (48%) of Democratic voters think federal and state governments should be able to fine or imprison individuals who publicly question the efficacy of the existing COVID-19 vaccines on social media, television, radio, or in online or digital publications.

Forced quarantine: Forty-five percent (45%) of Democrats would favor governments requiring citizens to temporarily live in designated facilities or locations if they refuse to get a COVID-19 vaccine.

Stripping people of their children: Twenty-nine percent (29%) of Democratic voters would support temporarily removing parents’ custody of their children if parents refuse to take the COVID-19 vaccine. That’s much more than twice the level of support in the rest of the electorate – seven percent (7%) of Republicans and 11% of unaffiliated voters – for such a policy.

[…] A bumper crop of laugh-out-loud memes this week at The Bull Elephant. […]