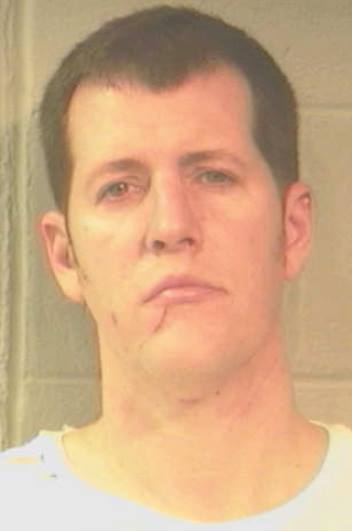 As The Bull Elephant reported weeks ago, the details of Shawn Williams’ felony assault on a young woman in Ocean City in 2006 are horrific. We said that the story wasn’t going away and it hasn’t.  We said the story would get worse and embarrass our entire party.  It has. We also said Williams should resign from the board of Supervisors.  Our opinion has not changed. [read_more]From today’s Washington Post,

According to the police report, the incident began early in the morning of Feb. 3, 2006, while Williams and his girlfriend were vacationing at his grandmother’s condominium. The woman told police that Williams, after becoming suspicious when another man called her cell phone, chased her through the home, dragged her down a hall by her hair, struck her repeatedly and pushed her into a closet floor with such force that it broke.

The woman fled the condo with her dog, barefoot and in her pajamas, and called 911 from a nearby Denny’s Restaurant, where police found her outside in a cold rain, according to the report.

“With every fiber of my being I wish this incident had not occurred and can’t begin to relay the guilt I harbor,” Williams said in a statement. “This was an extremely low point in my life full of grief, anger and binge blackout drinking. As a result of this incident I sought out and received treatment for alcohol abuse and symptoms related to a personality disorder.”

According to Williams meeting his wife Joy a year after the incident helped him to overcome his past problems. Finding religion also helped. Although there have been two reports of calls to the Loudoun Sheriff’s office within the last 5 years for domestic disturbances at the Williams home as well as one call last summer when Williams assaulted his neighbor.  In addition Williams has had four arrests for driving under the influence prior to his election in 2011.

Williams has said he does not intend to resign his seat as Broad Run Supervisor and will remain in office until January 2016.  We at The Bull Elephant hope that he will change his mind and do the right thing for the other supervisors, the Republican party, and the people of Loudoun county.  Remaining on the board of Supervisors taints all of us. We hope he will continue treatment for his problems while staying out of the public light, focusing on his family and his recovery .

If there is any doubt that Shawn needs to resign, read the entire police report, here.