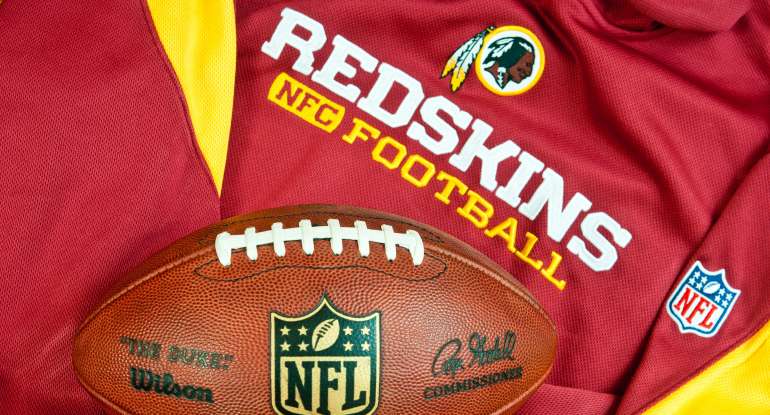 In a unanimous decision on Monday, the Supreme Court struck down the “disparagement clause” in U.S. copyright law as an unconstitutional violation of the First Amendment.

The case involved an Asian American band that called themselves The Slants.  The band’s leader, Asian American Simon Tam, said the band wanted to reclaim the name much as gay people have taken back ‘queer” and made it no longer a disparaging term.

In ruling for Tam, the Court struck down the Lanham Act’s provision saying that trademarks may not “disparage … or bring … into contemp[t] or disrepute” any “persons, living or dead.”

Alito further argued that “if private speech could be passed off as government speech by simply affixing a government seal of approval, government could silence or muffle the expresion of disfavored viewpoints.” (This point underscores First Liberty Institute’s contention in the case of Moriah Bridges, a high school senior who was told she could not mention God in her graduation speech.)

The decision today very likely means the Redskins will keep their name and their copyright.

The Court’s ruling in favor of Tam suggests a likely victory for the Washington Redskins, which had its trademarks registered in 1967, 1974, 1978, and 1990. In 2014, the PTO canceled six registrations, arguing that the term “Redskins” was derogatory under the Lanham Act.

Join me in plastering your trucks (and sport cars) with Redskin stickers!!

RINO? …. surely, according the the SCOTUS ruling we can announce that it means ‘Republicans endorse INcest Of all sorts’ (RINO). Right? See the young people – in the picture – shouting and jumping with glee that Republicans endorse – and no doubt encourage and guide, and perhaps forcefully insist – that they enjoy incest of all sorts!’ …. INSISTING on INCEST?! What a GRAND OL’ PARTY!