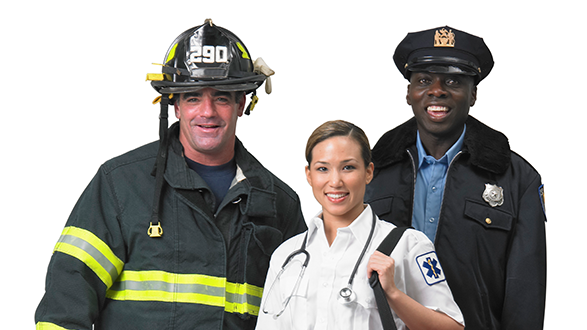 Physical attacks upon First Responders in the Commonwealth of Virginia have just become more likely due to Virginia Senate Bill 5032, sponsored by Scott Surovell (D-36th District), that passed the Virginia Senate on August 26, 2020. The bill allows for misdemeanor charges, as opposed to felony charges, for assault and battery against first responders if the accused has “diminished physical or mental capacity or pervasive developmental disorder, or if there is no bodily injury.” The language of the bill, which I believe Senator Surovell deliberately left vague, means First Responders are at greater risk of being physically attacked.

But here is the entire language for anyone interested.  Senate Bill 5032 “[e]liminates the mandatory minimum term of confinement for an assault and battery committed against a judge; magistrate; law-enforcement officer; correctional officer; person directly involved in the care, treatment, or supervision of inmates; firefighter; or volunteer firefighter or any emergency medical services personnel and provides that such crime can no longer be committed as a simple assault and must result in a bodily injury.”

In other words, every First Responder in Virginia will have to worry about a person physically assaulting them, even volunteer firefighters, because the price for doing so will be a mere misdemeanor charge.

No one knows, including Senator Surovell who personally wrote this misguided bill, what terms such as “pervasive developmental disorder” mean.  The practical result of such vague language is that felony charges will never be brought against any person in Virginia who attacks First Responders who are compelled by Virginia law to answer emergency calls.

Assuming a similar bill introduced in the House of Delegate, Virginia Republicans must redouble their efforts to ensure this odious legislation is never signed into law by Governor Ralph Northam.