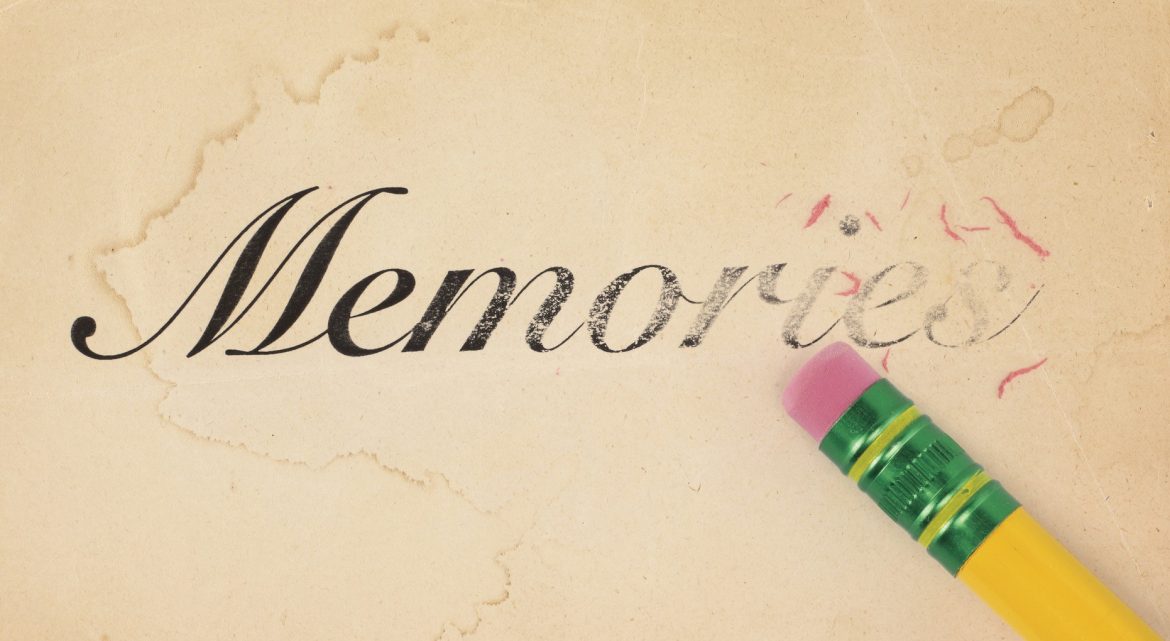 Survivor of sexual abuse speaks out about Kavanaugh star chamber

(Posted on Facebook and published on the TBE with her permission).

I am not one to talk about my childhood. I don’t like to air dirty laundry or painful events in public, but I feel I must when I see all the crap, yes crap that is getting posted today.

I am a survivor of both incest and rape.

The 1st 19 years of my life was a living hell and I remember all of it.

I had a horrible stepfather who sexually abused me, and my siblings, both naturally and step. I wanted to kill myself by the time I was 7 years old rather than be confirmed at church due to this. Instead I lived through it! My older cousins will read this and remember when I had the strength to tell my mother, who did not believe me, but did after the fact.

That said, nothing happened to him, even after a major family meeting.. no one did anything, not even our family doctor or our pastor, no one. I grew up thinking no one cared, and this behavior was normal for men. I was wrong, not all men are or were pigs. My husband is a wonderful man and was never a “dog or pig”, that is why I married him.

As a child I was treated like I did something wrong.

I also saw that boys, elementary age boys, then junior high school boys were sexually aggressive. They touched, made comments, and even assaulted.

I also saw that there were lots and I do mean lots of girls who were also sexually aggressive towards boys and made it clear to all that they wanted and liked sex. I was not one of those.

I had a boy beat up, and I do mean beat up for sexual assaulting me. I told my family- brothers right after it happened and my stepbrothers took care of him.

I locked myself in a bathroom because a boy came on to me and made me uncomfortable. We were all drinking and we were all 13 to 15 years old. I never talked to him again.

I was raped and sodomized by a guy who I was dating, who was much older than I was and who at the time worked for the National Security Agency (NSA) and I was 16.

I had other horrible experiences, even a rape as an adult that I told my husband and doctor about.

Do not feel sorry for me! Do not post that to me. I am a survivor, no longer a victim and worked hard and long to get there.

I know how victims and survivors feel.

I know predators! I can walk into a room and know who they are.

I know after years of working with victims, who is making something up, who has false memories, who is lying for reasons only known to them.

I know more about predators and pedophiles that anyone should know due to my work at a think tank, my college education and unfortunately life experiences.

This whole situation in Washington DC, which is in the area I grew up in, is a shameful and horrible joke.

It belittles all real victims of sexual assault.

It victimized innocent people who are falsely accused of sexual assault when they did not do anything.  It victimized the entire country with partisan politics.

It victimized innocent families who are caught up in this shameful political scam.

I am ashamed that my country has sunk so low to even post 99% of the crap that is posted on social media on this matter.

It is an all-time low in American politics to drag an innocent man and his family through this horrific process for political gains.

As a country I fear we are lost and near the point of no return for sanity and common sense.

As a survivor of sexual abuse and assault, I find this whole thing deplorable.

If we want to really talk about abuse, then let’s start with how we raise our children!

Stop getting drunk and using drugs in front of your kids.

Men, stop degrading the women in your life.

Women, stop having a revolving door on your bedroom in front of your kids!

Men, stop thinking that you are G-d’s gift to all women.. not all women want you. When someone says no, it means no, not maybe, or yes.

Women, keep your legs shut and stop leading men on, sleep with them, then cry rape in the morning. Just deal with the fact you made a mistake and move on.

And both sexes, need to stop using sex as a weapon!

I write this knowing full well that it will cost me friends, family and work! Yes, work as it is possible that I will be quietly blacked listed over this. That said, I am tired of being bullied and told to shut up by other women!

Our country is at a crossroads and near the point of no return.

I am sure something horrible happened to this woman, but I don’t believe her account knowing what I know after today.

False memories are common when you are led by a therapist and a politician who have something to gain. Or, when the accuser has something to gain due to their own personal politics… and a book deal and a movie deal I am sure are coming that will make her a very, very wealthy woman!

And the man who she is dragging through this crap, he and his family and friends are ruined. Even if this blows over, they are all the new victims of our wonderful political system.

What a mess our country has become.

How very sad for us all!

Terri L. Hampton-Rosenthal is a well known and highly acclaimed designer living in Western Loudoun with her husband of 39 years and a house full of fur kids.