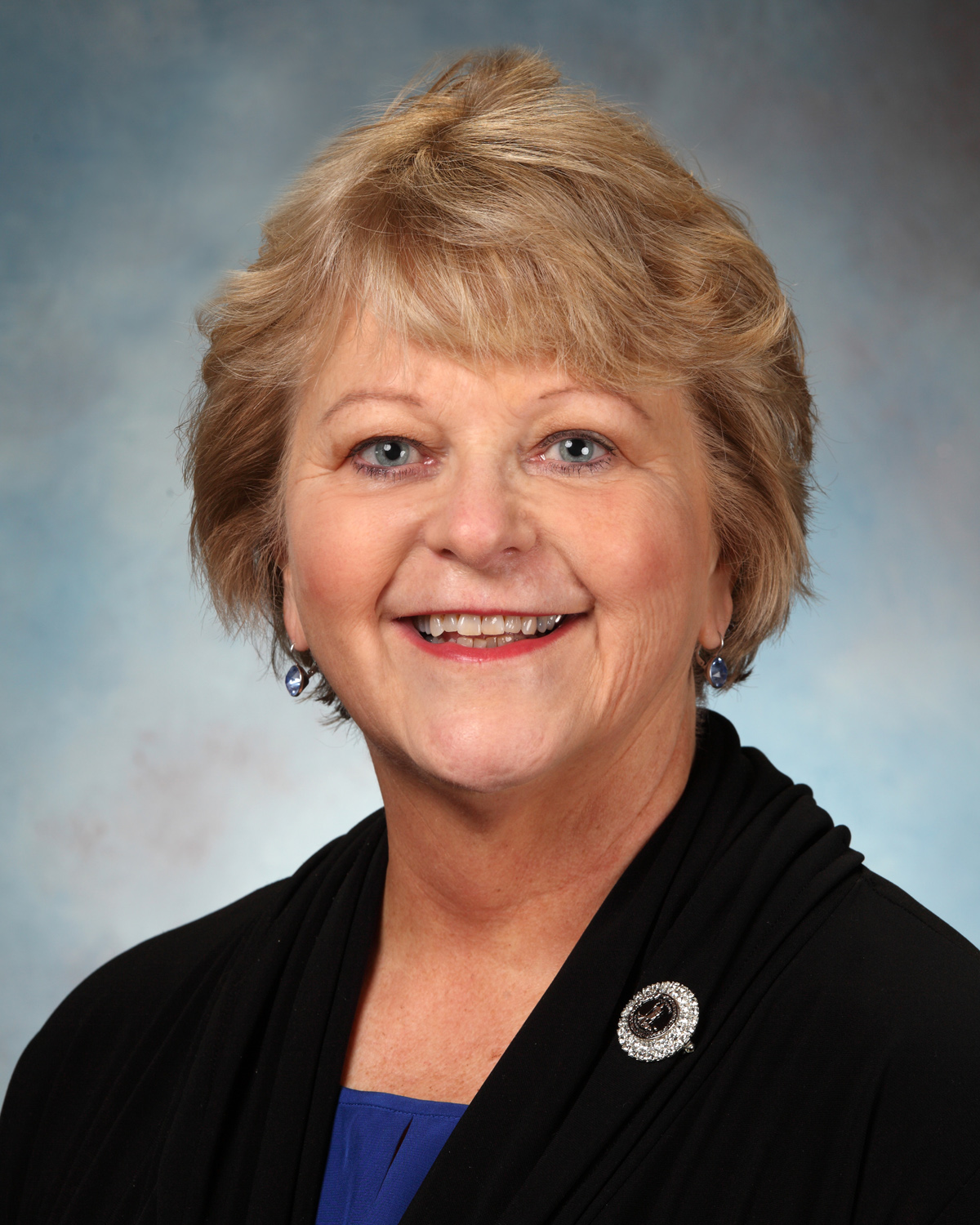 Susan Swecker New Chairman of the Democratic Party of Virginia

Susan Swecker, a long time supporter of Hillary Clinton and John Kerry, is the new chairman of the Democratic Party of Virginia. [read_more]Swecker supported Hillary for President in 2008 and worked on Kerry’s Presidential campaign in 2004. She is taking over from Richmond Mayor Dwight C. Jones and will be confirmed by the party in June. Sounds like the Governor and Mrs. Swecker will be working hard to carry Virginia for Hillary.

Swecker is from Highland county and is now a Democratic National Committeewoman. Yesterday she said,

“Virginia will be in the spotlight nationally this year as we work to grow our numbers in the House of Delegates and take back the majority in the State Senate. And, of course, in 2016 we will campaign tirelessly to ensure that a Democrat continues to hold the Presidency.”

Her full statement is here.

The second worse mistake this country could make would be to let either Party of misfits, crooks, liars, thieves, etc., control all theree branches of government. It just does not work. Remember 2000-06, and 2008-10.

Our government is a reflection of the majority of the people in this country. Don’t like what you see as we continue to mirror history? (Decline)