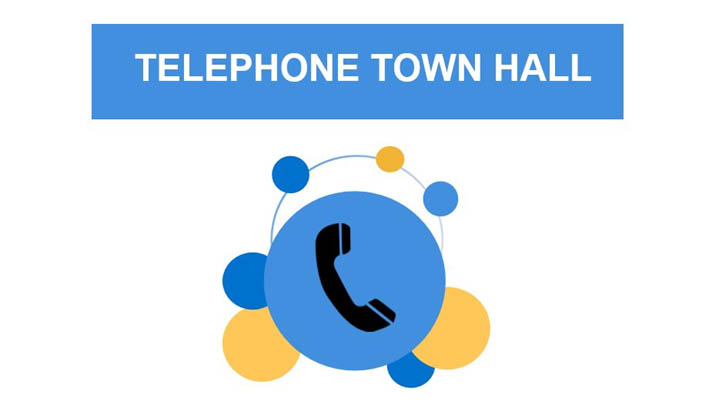 I called in to ask two questions for which I have been unable to find answers:  1) How many State employees have been furloughed or have lost their jobs during this coronavirus crisis?  2) Why does Virginia not maintain a stockpile of emergency supplies?

Senator Favola replied first, saying she did not know if any State employees have been furloughed.  She went on to praise Governor Northam for “reallocating staff resources so that the State could continue to provide critical State functions and social services.”  Favola reassured us that “every agency is focused on its day-to-day mission” and that “all functions are enhanced by staff reallocations.”

Regarding the emergency stockpile, Senator Favola replied, I’m not sure what stockpile you’re referring to.”   There are certain State funds, including the Rainy Day Fund, which can be used to purchase emergency supplies, and FEMA reimburses the State in certain emergency situations.  Favola said most States operate this way.  I’m not so sure.  The federal Strategic National Stockpile is meant to supplement State emergency stockpiles, not substitute for them.

Then it was Del. Murphy’s turn to respond.  She simply said, “I have nothing to add.”  But went on to add that she knows people’s hours have been cut back across multiple State agencies.

Jennifer Wexton “concurred with the reallocation of work.”  Never one to miss an opportunity to take a jab at the President, she complained that the President has refused to implement the Defense Production Act to make certain that states have the resources they need. Where has she been?  The President has invoked the DPA on multiple occasions to ramp up production of medical supplies and help facilitate smoother-flowing supply chains.  Wexton complained that States are having to compete for resources, instead of having a centralized purchasing system at the federal level.  Think hard about that, dear reader!  She’s telling us what form of government she wants.

There were other questions during the call relating to help for individuals and small businesses in this time of quarantine.  But I’d like to highlight one topic in particular:  Elections.  Favola, Murphy and Wexton are determined to keep chipping away at “barriers” to voting.  Virginia election statutes will have to be changed to allow mail-in voting and to mail ballot applications to people even if they don’t request them.  Senator Favola highlighted a lawsuit filed by the ACLU that would do away with having someone witness a voter’s signature on a ballot.  In the meantime, she said Loudoun County already has “volunteers” who go to homes to witness voter signatures.  Sounds like ballot harvesting to me.  What could go wrong?

So my takeaways from the Tele-Town Hall are:  1) Apparently, no State employees have been furloughed or lost their jobs during this time of quarantine; rather, they’re playing musical chairs.  2) Virginia doesn’t maintain an emergency stockpile, but relies on the federal government to come to the rescue.  (A VA Dep’t of Health employee confirmed this to me.) And I’ll add one more takeaway:  the integrity of our elections is about to be taken away.

Elections most certainly have consequences.