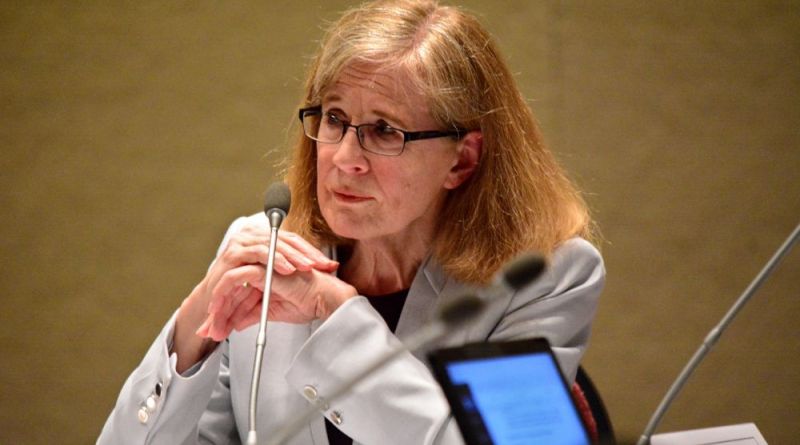 In the spirt of telling it like it is and being straight with people as to how unbelievably important the issue of opening Loudoun’s economy , I want to applaud Leesburg Supervisor Kristen Umstattd’s position and principled stand.

On this issue Supervisor Umstattd along with two of the three Republican Supervisors, Caleb Kershner, and Tony Buffington are on the side of saving Loudoun’s economy. The rest of them can’t seem to do the math, or are more interested in putting political agendas ahead of our economic survival.

Just this day I asked members of my team the Republicans to have the intellectual honesty to extend their frustrations regarding the Governor’s and Phylis Randall’s politically based decisions to Republican Matt Letourneau who has joined them in advocating for a prolonged economic shutdown.

It is in that same spirit that leads me to applaud Kristen Umstattd a Democrat for her rational thought process and political courage.

This issue is simply too important to allow selfish political gamesmanship to prevail over people’s livelihoods, the survival of our small businesses and the health and well being of Loudoun’s families.

Thank you Kristen Umstattd was last modified: May 14th, 2020 by Greg Stone