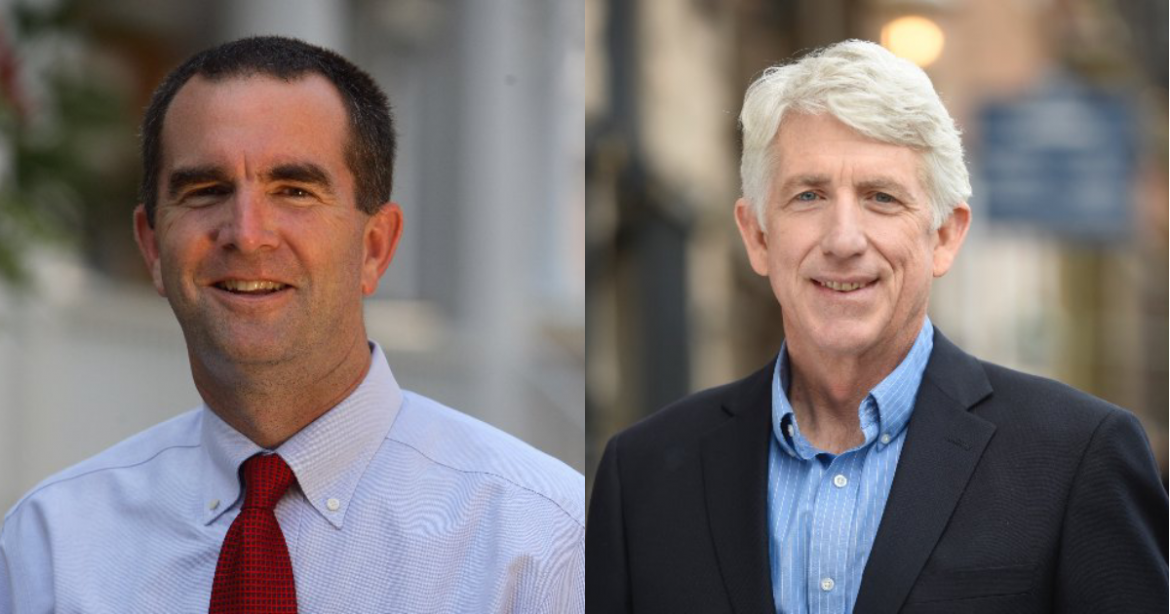 That’s What I Said

In Virginia, 91 counties, 14 cities, and 29 towns have declared themselves Second Amendment Sanctuary jurisdictions. However, in Harrisonburg, 50 Second Amendment supporters showed up to a city council meeting to discover only one councilor would even discuss it. In Staunton, City Council won’t even consider it. In Waynesboro, after a rather lengthy public hearing, the vice-mayor withdrew the resolution, in part, because of the rowdy crowd reaction when the council did not appear to share the crowd’s views. In Lynchburg, City Council held a public hearing that lasted past 1:00 a.m. and then ignored what the people said.

Many speakers in both Waynesboro and Lynchburg pleaded not to have their gun rights taken away. Those arguments should be made to the General Assembly, not to local governments. The more appropriate argument is to ask local government to protect local citizens from unconstitutional laws passed by the state. The statement I made at the public hearing in Lynchburg went something like this:

“A couple of years ago, Virginia’s Sixth Congressional District Republican Committee sued the state because of an unconstitutional law commonly called the “Incumbent Protection Act.” We won our case in Federal District Court and again in the Federal Appeals Court. It cost the state a lot of money to defend this unconstitutional law. BUT because the case was about a violation of the Constitution the state also had to pay the plaintiff’s legal team nearly a quarter million dollars to cover their fees. The gun laws currently before the General Assembly are unconstitutional. They will be taken to court. They will lose. The state will have to pay both the state’s lawyers and the plaintiff’s lawyers, and that will be very expensive.

“If City Council supports these unconstitutional laws by its silence, the City could be financially liable as well. And if City police confiscate weapons, and especially if someone is assaulted or killed in the absence of their personal weapons, the City could face not only legal bills, but also compensatory and punitive damages as well. To save the City a lot of money, you need to pass this ordinance and declare that our City will not enforce unconstitutional laws.

“Can you do that? Contrary to what a few people have told you tonight, you can. Attorney General Herring, after he was first inaugurated in 2014, declined to defend in Federal Court the Marriage Amendment to the Virginia Constitution stating that “irrespective of the action of the People in amending their Constitution, that as ‘an exercise of’ his ‘independent judgement,’ he had concluded that when a provision of the Virginia Constitution or Statute ‘violates the federal constitution, he is not duty bound to defend it.” This established two precedents. One, an elected official who reaches the “independent judgment” that a state statute is in violation of the U.S. Constitution is at liberty to decline to enforce that statute. And, an elected official has the power to take affirmative steps to block enforcement of an unconstitutional statute.

“It also follows that City Council not only has the right, but the duty to pass this ordinance to protect the City from legal action and from doing ‘the wrong thing’ in regard to both our state and national constitutions – documents that you swore to uphold when you took office.”

Lynchburg City Council ignored my statement and those of the more than 100 others who supported this ordinance (of the 120 who spoke). They voted against the ordinance by 5-2. I hope that Second Amendment supporters will remember these council actions when election day comes. If we can’t persuade elected officials to vote in support of the Constitution, then we need to replace them with officials who will.