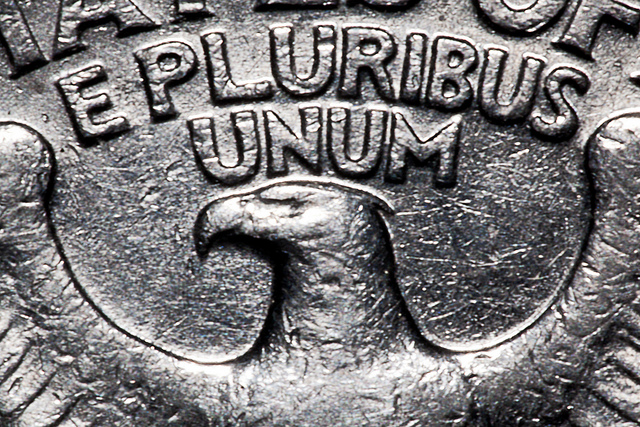 The Achilles heel of identity politics

One of the founding ideas of the American constitutional republic is embraced in the words “E Pluribus Unum”, out of many one.  The assumption behind this simple phrase is that people who are born in America or come to America, although from many different cultures and nations, will embrace America first and foremost.  For most of America’s history, “E Pluribus Unum”, while not perfectly applied. did reflect that American ideal. However, over the past half century, “E Pluribus Unum” has frayed – and morphed into the idea that diversity rather than unity is America’s strength.

The Democrat Party has clearly embraced diversity under the guise of identity politics where various aggrieved groups are unique unto themselves rather than uniquely American.  There are black groups, LGBTQ groups, Hispanic groups, and minority groups who consider their special grievances to be more important than the greater interests of the United States.

This collection of minorities has provided considerable power for the Democrat Party.  Blaming the outsider is a time-honored method for insuring the loyalty of those inside their diversity tent.  Unfortunately, all of this diversity has an Achilles heel at its most fundamental level.

What happens when the identities aren’t just aggrieved against America but against each other?  The most concerning current example is reflected in the Congress where Islamic representatives Omar and Tlaib view their Jewish colleagues and Jews in general as mortal enemies.  How does the Democrat Party reconcile the politics of identity when one side, fostering an ancient hatred, desires the elimination of the other? What happens when there can be no compromise, no hope of resolution?  This is where identity politics not only breaks down but becomes dangerous.

The idea of “E Pluribus Unum” must be re-established.   The American nation must transcend special interest ideologies.  If it does not, then America will follow Western Europe into the conflict of civilizations.  All Americans need to be reminded of the following Biblical admonition:

“And if a house be divided against itself, that house cannot stand.”. Mark 3:25

The Achilles heel of identity politics was last modified: May 15th, 2019 by Dr. Robert Warren