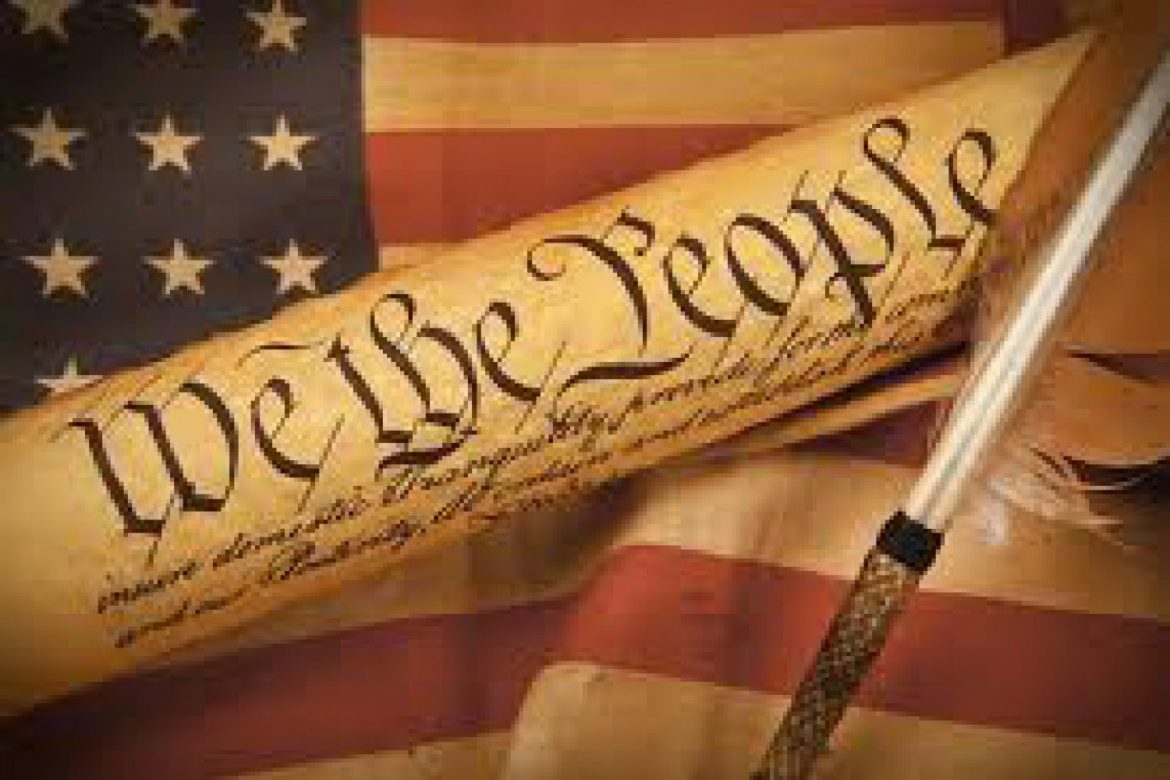 The all powerful federal government

It’s now 2019. Welcome to the era of corrupted customs, normalized dependency, and constitutional irrelevance. Sorry to be so dour on a day where we focus on the potential for a good year. Sadly, I fear it won’t be. The “fundamentals”, as they are called in economics, of our nation have been undermined.

• We are a nation that—through the injuries of time—has allowed the customs—traditions—that undergird our national ethos to become corrupted by the rejection of virtue—faith—and a routinized hostility toward religion.

• We have ignored Franklin’s admonition that voting ourselves money will herald the demise of the republic. We are a nation now dependent on government handouts. We have taken the social safety net designed for the needy and transmuted it into dependency for the able-bodied. Our national motto has become “we’ve got it coming to us”.

• We have elevated government control to the point where federalism—the balance between federal and state power—is now an illusion. The federal government is all powerful and our liberties are suffering with each encroachment it makes into our lives.

Pretty bleak, I would suggest. But I have message to those who have done this to you and me. I’m still here. If you’re reading this, so are you. I have not stopped fighting for what I know is right. You know what’s right too. And there are millions like me and you who do. We’re older today. We’re not as agile, but as for me, I have not left the battlefield. It just isn’t in me. And as long as I have the ability, I will fight the destruction of our republic. You see, I took an oath to do so on May 19th, 1973. It’s still in force. Happy New Year.