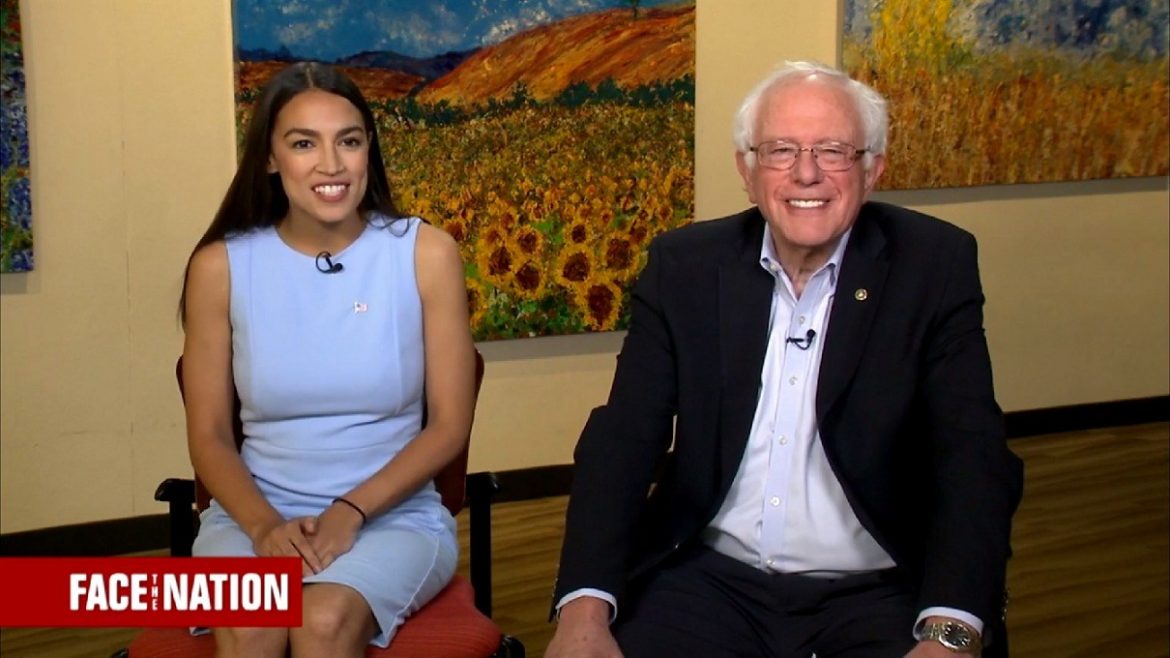 Socialism has been around in various forms for a number of centuries in America.  it even goes back to the Pilgrims. However, the reality is that socialism is but an extension of slavery.  It robs the individual of life, liberty and the pursuit of happiness and puts in its place the idea that the State will regulate and provide.  It is deadly to America’s constitutional republic and to the very essence of citizenship.

We see out of control socialism today in the Democrat Party.  Its most vocal members embrace the idea that there is no connection between individual accomplishment and societal success.  Mayor de Blasio of New York City will provide “free” healthcare and housing for all. Senator Elizabeth Warren and Congresswoman Ocasio-Cortez have proposed a massive tax increase to cover the costs of every idiotic socialist idea they can concoct.  Unfortunately, the confusing blizzard of proposals hides the reality of what these open socialists wish to achieve.

To be blunt, many Democrats (but not excluding globalist Republicans) now question the need for a sovereign America.  The border wall is symbolic of this dispute between the pro-America Americans and the anti-American Americans. (It is truly horrific to watch Congresswoman Nancy Pelosi chortle as she undermines national security.  One can only hope that the Democrat “Representatives of the People” pay a price for this behavior.)

The erosion of America as America has long been part of the socialist agenda and is now thoroughly embedded in the nation’s colleges and universities.  Sanctuary cities that punish citizens and reward illegal aliens have been around for decades. Welfare continues to grow as a collection of programs that provide “free” housing, healthcare, clothing, food, vacations, electronic devices and on and on.  The connection between the responsibilities of citizenship and the survival of the nation has been damaged – and deliberately so.

One wonders if the left actually understands history.  When socialists are put in charge, tyranny is the result.  A quick examination of what is happening in Western Europe today reveals that Europeans are not citizens but subjects of an all-powerful socialist state.  Speak out against government policies and end up in jail. Act to defend yourself and end up in jail. This is totalitarian socialism in practice.

At this point, America is endangered by many of its own citizens.  The bigotry of political correctness with its social justice harangues and calculated violent actions is everywhere.  Americans who believe in the goodness of America are besieged and inundated with anti-Americanism. To speak up for the Constitution and Bill of Rights is all too often an act of courage rather than the expected actions of citizens.

I would remind the anti-American Americans that were they to achieve their socialist and globalist goals, America would cease to exist and so would their freedoms.  There is absolutely no reason to believe that the ideas of America would govern the world. Quite the opposite if one looks around.