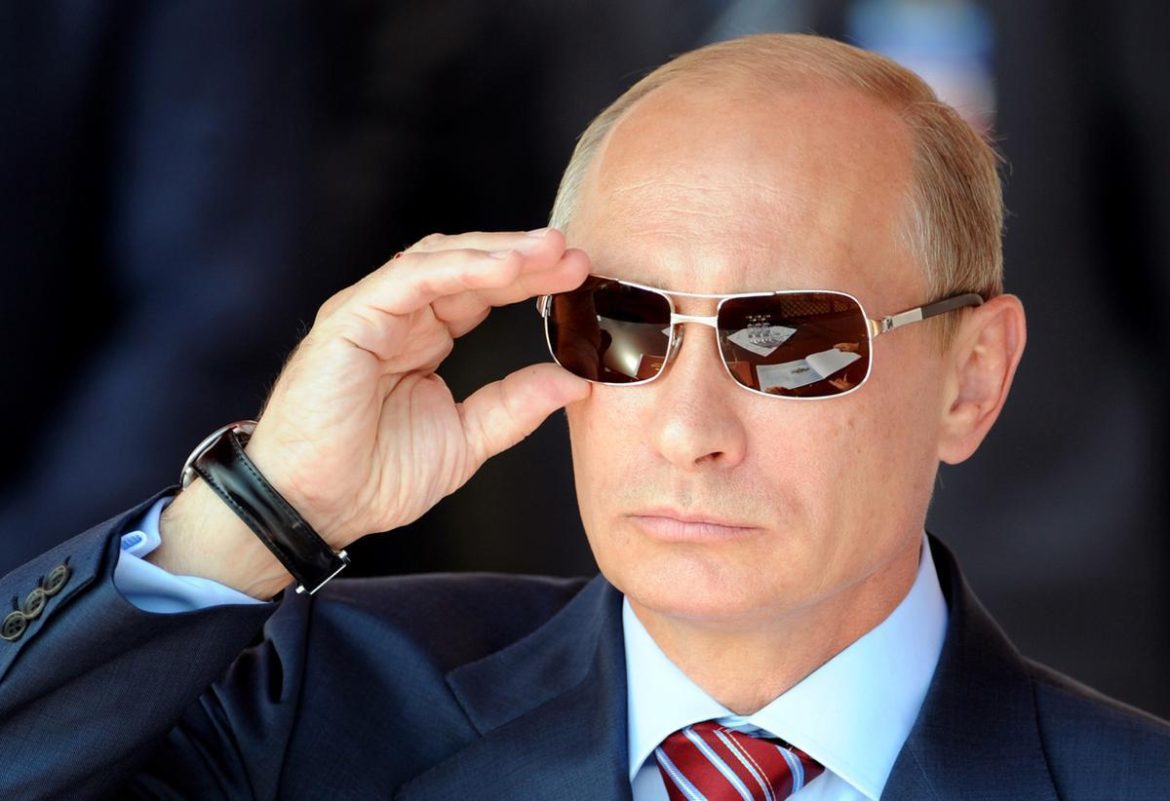 If you are not slack-jawed at what is happening in Washington, D.C. since January 20th, then you’re hopelessly jaded.

As I wrote on March 1st (here) and again on March 6th (here) the Russian collusion and conspiracy meme was absurd on its face.

There is more evidence for the existence of Bigfoot.

The “scandal” was fabricated out of whole cloth, to lay the foundation or add a pretext for a putsch – a coup d’état – against the duly elected President by the Obama-Clinton-Corporate Media Cartel – or at least to drive the Trump Administration to its knees.

Now, however, there is mounting evidence that real criminal wrongdoing may have actually taken place – not in the Trump Campaign or Administration – but in the Obama White House. And if it did not reach to the former President himself, it most certainly involved his key National Security staff including Susan Rice (more here), and key members of the Justice Department, perhaps even the disgraced former Attorney General, Loretta Lynch, and bad top-cop, James Comey.

(Ms. Rice, of course, is best remembered for lying to the American people repeatedly about the murder of four American’s in Benghazi, including a U.S. Ambassador.)

The obvious “tell” that the Russian story was merely a shiny bobble to push the narrative of a sinister Trump plot to team up with the Russians to undermine American democracy was that on January 12th, at nearly the last hour of his Presidency, Mr. Obama expanded the ability of the National Security Agency (NSA) to share raw intercepted communications data with 16 other intelligence agencies across the government for the first time, prior to adding any privacy protections for American civilians innocently caught up in that collection, thus illegally “uncloaking” their identity.

The next day, January 13th, the New York Times ran the first expose on President Trump’s National Security Advisor, General Michael Flynn, whose telephone conversations with the Russian Ambassador were dumped to the new agencies, then immediately leaked. The conversations were evidently pedestrian and normal for an incoming National Security Advisor to have with an important Ambassador to the U.S., since we still don’t have the transcripts of those calls. This fact itself is telling; the media has the transcripts and would published them in a heartbeat if any impropriety existed.

Also, every powerful person in Washington, of both parties, must now be shaking in their Gucci’s or Louis Vuitton’s, wondering if they have been caught up in the NSA’s collection of communications  traffic with foreign officials, and face the same “unmasking” of their private conversations as have the Trump Campaign for the past year.

Wow, that could get interesting.

Like the IRS scandal in the Obama era, the gathering of intelligence, the raw collection of data, and the wide dissemination of that raw intelligence so that its leaking to the press is a virtual certainty, has been turned into a political weapon. This fact was confirmed by former Department of Defense official in the Obama Administration, Evelyn Farkas (video here) that the Obama crowd was in a panic to push the information on the Trump Campaign and Transition office and the Russian connection deep into the public forums before they left office.

Having no shame, the radical Democrats – which is redundant – are ignoring the fact that the Ruskies snooping around Washington looking for unlocked doors, or hoping to find unsecured servers and tell-tell emails is simply what governments do. Just as we and every major power does. The righteous indignation on Capitol Hill from Democrats, and even some Republicans, is pure theater.

The Charmian of the House Intelligence Committee, Rep. Devin Nunes (R-CA) was slow-rolled by the intelligence community and denied access for weeks on what, if any, information exists on the “Russian” connection, the leaking of classified material, and “unmasking” private citizens . Finally last week the Chairman was brought to the White House where he was shown the documentation, and came out to state what was actually already obvious; there is no evidence of collusion and that indeed, the Trump Campaign and Transition was surveilled. He then met with the President and told him what he’d seen.

The corporate media and the Democrats – one and the same of course – and a few petty Republicans went into overdrive outrage on “Congressman Nunes’ outrageous behavior” that called into question his ability to remain Chairman of the Intelligence Committee – in spite of the fact that this type of briefing is not unusual, but happens frequently in every Administration. In fact, Ranking Minority member Adam Schiff (D-CA) had been offered the same opportunity to review the documents, and refused the offer until this week. Now, Mr. Schiff has walked back his comment on Russian collusion and has said publicly, “I did not see any evidence.”

The fact is that President Trump won the “impossible” race and dethroned the Clinton’s, Democrats and the Big Media. Radicals do not lose graciously. This is a war, and there will be a winner and there are no do-overs. Watching the first sixty days of this Administration and the non-stop attack by the radicals can only confirm the obvious; the truth and its application are no longer of concern, and can no longer get in the way of the “right” people being in power.

Get used to it; this is the new normal.