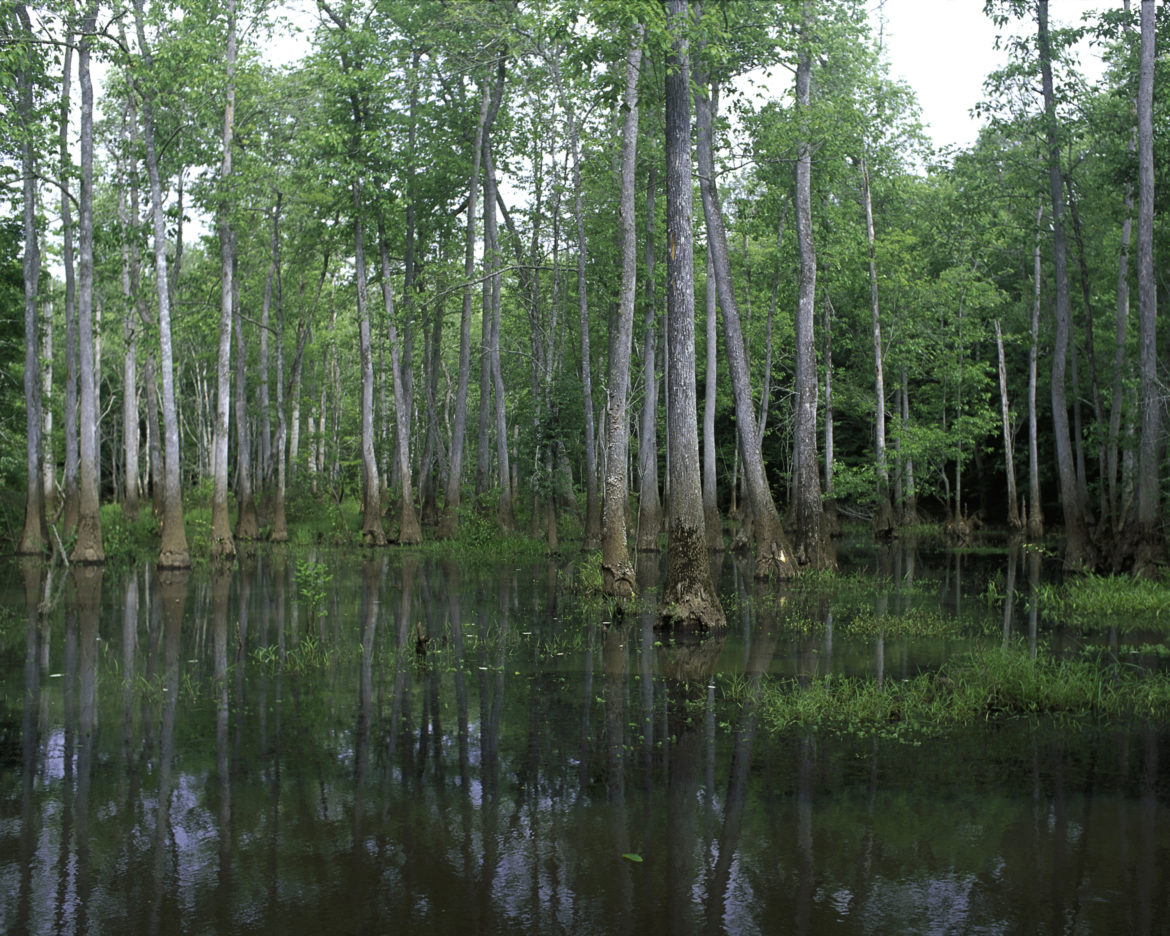 It is a testament to the modern radical left Democratic Party that their most accomplished skill set is how to lay down a uniform narrative like a concrete mixer laying down a foundation. Once the narrative is poured there is no deviation, no dissent, and they collectively will defend any lie, defamation, slander, and any cover up to maintain their story.

The radical left use their self-appointed moral superiority like a bank robber uses a mask.

Too many Republicans, on the other hand, are smitten with the vanity of wanting to be liked, significant, and perceived as respectable more than they care about being right. They put on the airs of propriety at the expense of achievement.

Whereas the radical Democrats wield influence and power with the precision of a butcher carving up a side of beef, Republicans most often seem embarrassed by having been given power. They use it timidly, with reservation and more often than not fritter it away. When they do use their power, it is often to attack their own, not the radical Democrats. They’re hopeful that the act of sacrificing their own will be met with applause and appreciation by their adversaries.

Caught between these two psychologies are the helpless American taxpayers – Middle America – and the new President, Donald J. Trump.

The invention of the Russian meme was a brilliant stroke by the Clinton and media cabal, born within 24 hours of their defeat we now learn – it has been driven by repetition deep into the public mind. But a meme is not fact. So far after nearly four months of intensive “investigation” there is not one single item, or even a fragment of one item, that constitutes evidence of collusion, much less a crime.

Whereas we know for a fact that former President Obama spent taxpayer money in an unsuccessful attempt to defeat Bibi Netanyahu in Israel (among other elections the U.S. tried to influence), you can rest assured that if there was any evidence, no matter how insignificant, that the Russians and the Trump Campaign colluded to impact the election, that it would have leaked from the sieve that is our government immediately. There simply is not one identifiable fact that there is any there, there.

In the meantime, while we have the dreaded “Russian connection” meme constantly presented as fact, the President grew rightly weary after FBI Director James Comey, again, flubbed his testimony in front of a Congressional hearing and fired him.

This is the same man that Democrats had been wanting to keelhaul themselves since his outrageous abuse of power and office during the election cycle, which they perceived hurt Hillary Clinton. They just didn’t want President Trump to do it. The radical Democrats turned what had been their wishes into a weapon, arguing that the firing of the FBI Director, whom of course served at any President’s pleasure, was a “constitutional crisis,” with incomprehensible reasoning.

A nice touch to the Russian meme came after the President met a couple of Ruskies, including the Foreign Minister, Sergey Lavrov, in the oval office. Anonymous sources stated that the President went into “braggart mode” and divulged “classified” information to the Russians concerning threats to civilian aircraft by ISIS. The Secretary of State and the National Security Advisor – both of whom were actually in the meeting – denied that any leak had happened at all and that the President was actually unaware of the country that had provided the intelligence information to begin with, so couldn’t have leaked it, accidentally or otherwise.

Nonetheless, it adds to the meme, so it is still being talked about – even by some Republican legislators – as though it were solid fact, when the only fact we do know is that someone did leak classified information regarding the nationality of the spy who obtained the information from ISIS, and the media promptly published it, putting the spy’s life at risk. Nice.

Now this week, we have The New York Times reporting that in a contemporaneous note to himself, the fired FBI Director, Mr. Comey, states that in a private meeting with the President he was asked to “go easy” on General Michael Flynn, Mr. Trump’s first National Security advisor, who was fired for lying to Vice President Pence.

(Mr. Comey, however, had since that meeting testified to Congress that no entity in the government was pressuring the Bureau concerning the FBI’s “investigation” into Russian collusion. Hum.)

No one has seen this alleged note and the Times has not seen fit to publish it, nor has Mr. Comey commented on the note yet. Does it even exist, and if so, does it constitute “obstruction of justice?”

There is as of yet, like the rest of the so-called scandals since January, simply no evidence that the note exists, and if it does, any indication that a self-written note constitutes proof of anything, much less obstruction of justice.

But, facts are never stronger than a predisposed desire – a mindset that keeps car dealers and politicians both in business.

Official Washington is thrashing around like Reef Sharks going after chum now. The infamous “I” word is being shopped around and no serious voice yet has called for a truce. In fact, there seems no end in sight. However, President Trump has proved time and again that he has a much better handle on the American people than do his adversaries. The President won a classic wave election riding the hopes of some really angry voters – and they were angry at Washington.

What if that anger intensifies and a backlash builds in the public to the attempted coup d état against the President – and that is exactly what is happening – and is in any measure equivalent to the vehemence unleashed by the UniParty and the powerful administrative state?

What a mess. But, alas, there are no traditional Democrats left to put reason and the national interest above their own interests; and evidently fewer and fewer Republicans willing to do so.

Draining the swamp has never made so much sense.

The Battle Rages, Part IV was last modified: May 19th, 2017 by Michael Giere

[…] been writing since February of 2017 on the this entire sordid mess (samples here, here, here and here in order) and has proposed previously that there was more evidence for the existence of Bigfoot […]

The democrats have, unfortunately, become the anti-American global socialist party. They have far more in common with Europeans Macron and Merkel than with the working middle class American.