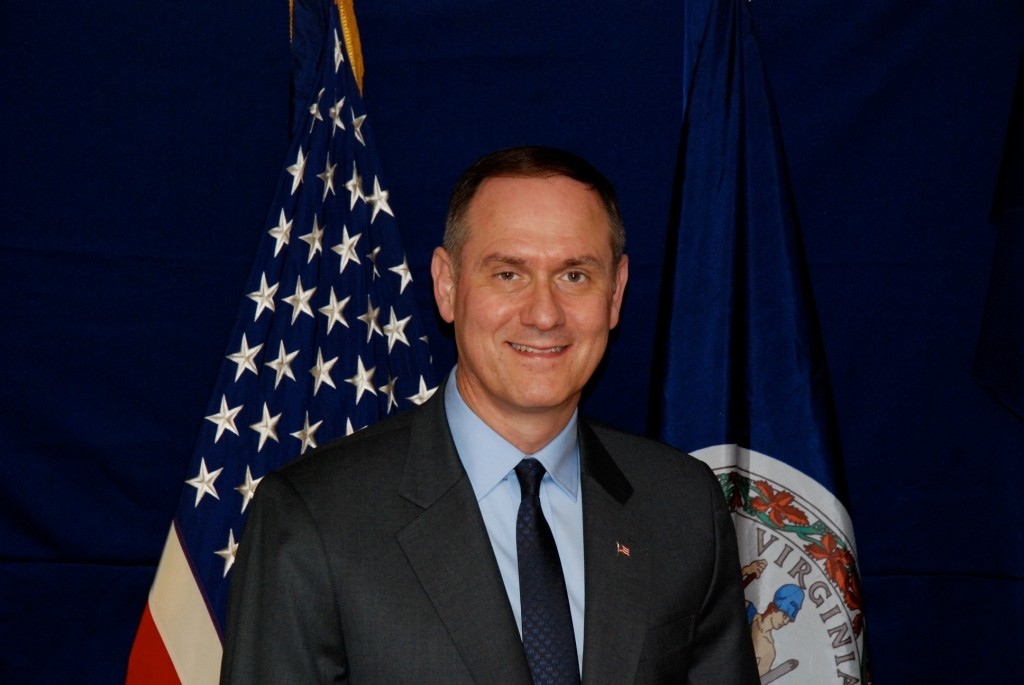 The Best Man to Plot a Path to Victory

One of the joys in campaigning with and subsequently leading the Prince William County Republicans has been the association with candidates and elected officials.  Chief among the relationships that I treasure is the friendship I have with Rich Anderson. It’s a relationship born in hard work and campaigning and it’s been tested in victory and defeat.

When I joined the local Committee in 2007 the Committee Secretary was Ruth Anderson.  Her husband Rich was serving in the United States Air Force on active duty. Rich retired in 2009 and threw himself right into campaigning.  In 2009 I spent four days a week at our Headquarters supporting volunteer recruitment and the operation of the phone banking. Rich was running for the House of Delegates and his campaign rented our back room, so I saw him virtually every day.

The first person that pulled the “establishment” label crap on me in a discussion about Rich, back peddled quickly.  As an organization we must stop that nonsense. Rich is a fighter and he’s dedicated to the principles that had made our party strong in the past.  “Establishment” is a slur and it means whatever the person that spews it wants it to mean. No one ever steps forward and says, I’m the establishment.” There is no headquarters and there’s no roster – it’s just nonsense.  In my world, the “establishment” are the people who we can’t blast out of the party bureaucracy so that we can focus on what’s important – winning again.

I know Rich Anderson.  He is socially and fiscally conservative.  But he understands that it’s going to take all of us to win in November.  He likes to say that “politics is the art of the possible.” When I first heard that, I didn’t like it.  I thought it meant that he would settle for less than the optimum, but that’s not how he rolls. Rich brings people over to his point of view; he doesn’t compromise his principles.

Rich is a consensus builder.  We all used to laugh because Rich is the kind of guy who would tell you to go to hell and make you look forward to the trip.  As an elected official he was the Delegate for everyone in the 51st District.  There are people who don’t like Republicans but will support Rich Anderson.  We need those people.

While he defanged some potential detractors, he absolutely drove the left out of their mind.  The local democrat party chairman lived in Rich’s district. That knucklehead attained a completely new level of derangement whenever he had to deal with Rich.  The left hates Rich Anderson and they fear him.

During my time as chairman (2012-2016, and now 2018 to the present) I have served under three different RPV chairmen.  The low point has been the last two years. While the Richmond crowd is focused on the State Central Committee, the actual work of the Party is conducted by the 135+/- hard working units that directly support the campaigns, elected officials, and candidates.  Ever since John Whitbeck left, that’s been the very last thing on the mind of leadership in Richmond. That’s what needs to change, and that’s why we need Rich Anderson. Rich understands elections and he understands what it will take to get us winning again. Rich was a partner with our committee and its leadership year-in and year-out even when he wasn’t on the ballot.

The 135+/- units that do the work need Rich Anderson.  For all you volunteers, precinct captains, magisterial chairs, and unit leaders – Rich values you and he understands what you need.  He also has the perspective of a winner and a team builder who can change the trajectory of Republicans in Virginia.

I’ve been a Republican all my life.  I know how to separate the wheat from the chaff.  I don’t know Jack Wilson. Let that sink in, I’m the chairman of the second largest unit and I’ve never met him, he didn’t answer my email, and he’s never called.  But I have felt the disastrous effects of his meddling in Party politics. I do know Mike Schoelwer. I like him, we’re both Marines, we’ve served on the same District Committee, and most of the time we agree.  However, the only guy in this race who is up to the challenge before us is Rich Anderson.

This election needs to be about changing the dynamic between Richmond and the hard-working volunteers, precinct captains, magisterial district and unit chairs.  To make that happen, you must go to Richmond on May 2nd and vote for Rich Anderson for Chairman.  You can stay home and hope for the best – but that’s just not a winning strategy.

The Best Man to Plot a Path to Victory was last modified: February 29th, 2020 by Guest Contributor Bill Card