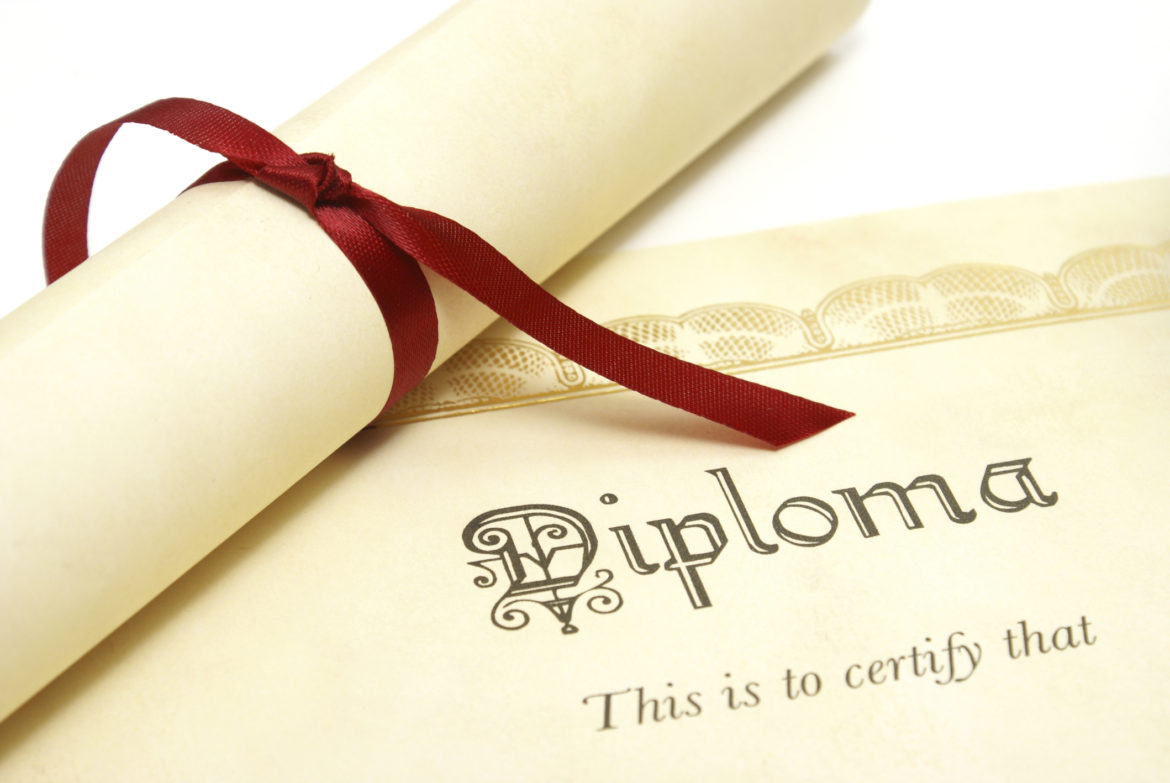 The browning of Oregon

In the Godfather trilogy, Michael Corleone makes the statement “Just when I thought I was out — they pulled me back in”.  He was talking about the mafia and his attempt to become an honest citizen.  This paraphrases what is happening in Oregon.  “just when I thought the socialist/Marxist democrats couldn’t do anything crazier – they prove me utterly wrong.”  Thus, you have the Governor of Oregon, Kate Brown, eliminating the need for High School graduates to be proficient in reading, writing and arithmetic.

Apparently, knowing that 1 plus 1 equals two and that the alphabet exists is racist.  Further, signing a document with an “x” or, better yet, some unintelligible scribble is an acceptable substitute for a racist signature.  The theory behind the elimination of these proficiencies is “that suspending the reading, writing, and math proficiency requirements will benefit Oregon’s Black, Latino, Latina, Latinx, Indigenous, Asian, Pacific Islander, Tribal, and students of color.”

Essentially, in what has to be considered an unquestionable racist statement, the radical leftist politicians in charge of the high schools in Oregon have decided that a certain group of people is so stupid and mentally defective that they can’t be educated or even trained in the basic of societal success.  Imagine if something like this had been done in Florida, Texas or even Virginia.

Looking beyond this diploma disaster, one has to wonder what a college or university will do to accommodate ignorance of this magnitude.  If any Oregon high school graduate can matriculate into any Oregon institution of higher learning, what is that institution of higher learning to do?  How can a professor teach and give assignments?  Is all testing to be eliminated?  What about the degree – will it become as meaningless as the high school diploma?  Ultimately, who pays the tuition if no high school graduate knows what numbers mean?

But let’s take this a step further.  Can a business hire an employee who doesn’t know how to do the math of dollars and cents?  How about reading the list of items associated with a large order – and checking off whether it is complete or not?  How about signing for the order?  Hiring an Oregon high school graduate is obviously a disaster almost certain to happen.  Hiring an Oregon college or university graduate is at best very risky.

Some have said that Oregon Governor Kate Brown is the most incompetent public official in the nation.  I think she has quite a bit of competition in that regard but this diploma destruction sets another and lower bar for Democrats.  It confirms in one fell swoop that Democrats are racist – and so driven by ideology that they are insane.

The browning of Oregon was last modified: August 11th, 2021 by Dr. Robert Warren

If SOLs are equivalent to proficiency exams, then SOLs must be racist.

I can understand my this was done, no one fails. Everyone gets a diploma, whether they deserve it or not.
No one has to repeat a grade anymore, you just get an incomplete. A high school diploma in Oregon is a participation
certificate.

Diploma is a Greek word that translates as “folded paper”. The Oregon diploma is exactly that – folded paper and nothing more.

Doc, by your definition, your diploma is nothing more than a folded piece of paper. I guess you can drop the “Dr” part now.

It is only temporary if a person with some sense and love of country and children replaces her. Another Dem will just let the order stand. They have no respect for the intelligence of POC.

As Dt. Warren says, this is clearly racist. It assumes that all the minorities are incapable of accomplishing even the most minuscule of ideas and tasks. It also assumes that the government will provide welfare forever – and this can only be done by borrowing well beyond the nation’s means. This is a path to destruction of America.

Actually, the schedule for this order sunsetting is already established and is part of the order. If the next Governor were to “let the order stand” it would sunset. Again, Doc, details… details…

One second is too much time.

As expected, you deflect.

Come on, Doc! Is your degree meaningless or not? Answer the question!!

You realize that the proficiency exams are the equivalent to our SOLs that are required for graduation and are additional to completing and passing each required class for credit (with testing) don’t you? Are you saying that before SOLs, a degree from a Virginia University was meaningless? That IS what you are saying… Don’t you have one of those degrees, Doc?

Btw, it is a temporary suspension not elimination. Details… details…