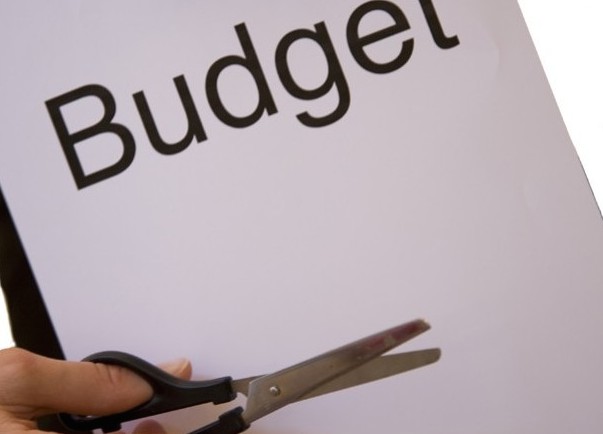 The Budget’s Back: GA debating Medicaid alongside the budget, again.

The special session of the Virginia legislature being reconvened this week has always been billed as the time when legislators would finally have a fair and open debate on Medicaid expansion without being held hostage to the budget.

Now, we’ve learned that a new budget bill amending the budget just passed in June will be a key part of the debate when the special session reopens later this week. [read_more]The bill comes in response to an alleged 3-year, $2.4 billion budget shortfall announced by Governor McAuliffe and key General Assembly appropriators last month. According to the Times-Dispatch,

Budget leaders in both chambers will introduce [budget] legislation this week for the assembly to consider in a special session that will convene Thursday to address health insurance coverage and fill vacant judgeships.

“Health insurance coverage,” you say? When did that become part of the special session that was supposed to be discussing whether to expand Medicaid? Probably since last week’s announcement by a legislative commission that 250,000 Virginians are projected to lose their health insurance policies at the end of this year because of Obamacare restrictions. Sen. George L. Barker (D-Fairfax) apparently plans to introduce legislation kicking that particular can down the road for at least another year.

So, we have a legislative commission choosing just now to have its first meeting of the year to announce its news about the scale of Obamacare’s negative impact on Virginia families. And we have a supposed budget shortfall that apparently really needs to get handled at just the same time as Medicaid expansion. It’s definitely not the first time we’ve had a shortfall (we’ve had lots), but according to House Appropriations Chairman Chris Jones, it is the first time that a shortfall has been addressed in a legislative session.

As the old cliche goes, there are no coincidences in politics. However, other than the curious timing, so far we have seen no concrete reasons to believe these newer issues are linked in some crucial way to the Medicaid expansion debate, unlike this past spring.

In any case, this week promises to be interesting as the public begins to tune into the details of this session, and as we learn more about what the strangely-silent Democrats (who have so far introduced no Medicaid-related legislation) have on tap.

General Assembly leaders will announce details of the budget amendments later this morning. We also understand that long-awaited rules for this session will be released at that time. We’ll keep you informed.

The Budget’s Back: GA debating Medicaid alongside the budget, again. was last modified: September 14th, 2014 by Chad Ochocinco

I just read an article on Sunday stating there is no shortfall. In fact we have a large surplus and they should be thinking of tax cuts.