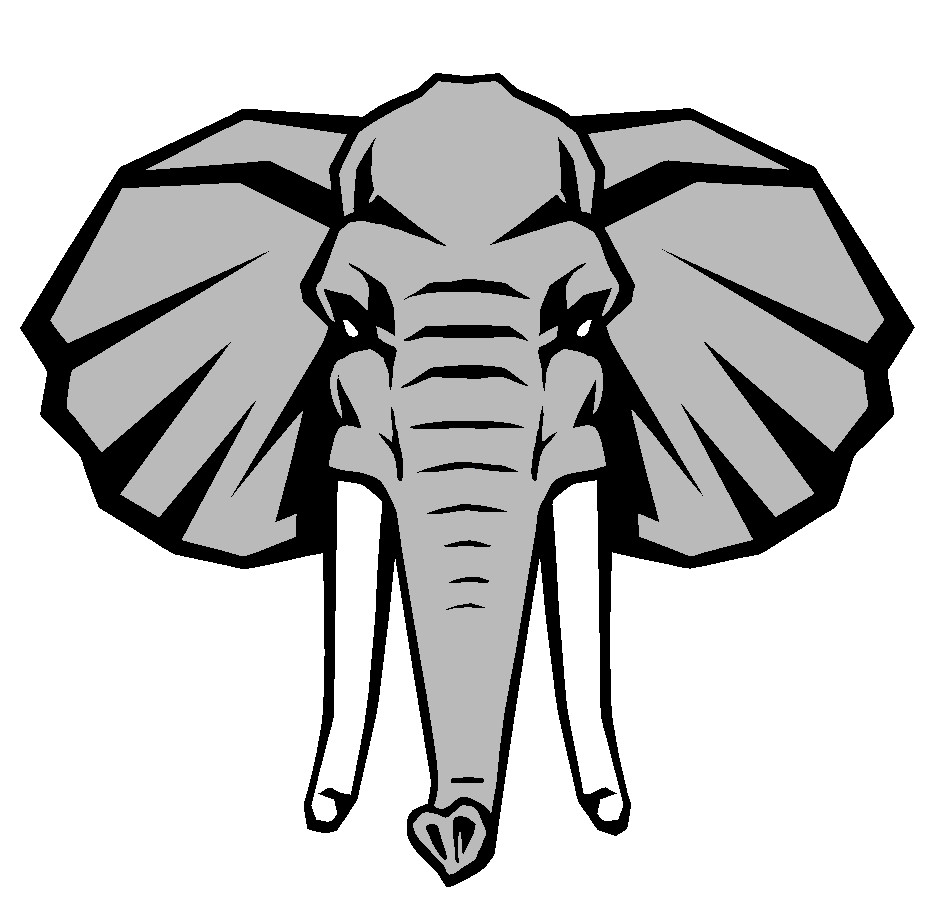 2014 has been a very productive time for us here at The Bull Elephant. This was just our first full year, after opening shop late in the 2013 campaign season, but what a remarkable year it has been!

Slating. Cantor. Medicaid Expansion. The meteoric campaign of Barbara Comstock (and the antics of the Elusive Wasinger). Depressing abuses from a lawless Attorney General, and a tough but worthwhile contest between Shak and Ed. With these and others, we here at The Bull Elephant have played an important role in many of the most interesting and important political stories for conservatives in Virginia this year.[read_more]

Here are just a few of the highlights:

The victory of Dave Brat over Majority Leader Eric Cantor in Virginia’s 7th District came as a shock to pundits and “establishment” pols. It shouldn’t have. The handwriting on the wall for this eventuality came via the stunning upset of Fred Gruber over Cantor’s right hand man in his home district, Linwood Cobb. The Bull Elephant provided blanket coverage of this contest, what led to it, and how it turned out. Our coverage included the only on-the-spot straw poll of 7th District activists, which turned out to be a good indicator of the electorate in both the 7th District Congressional race and the U.S. Senate race.

The Bull Elephant had repeatedly sounded the alarm that the Governor had all the authority he needed to expand Medicaid on his own, pointing out language inserted in the budget as part of a deal with the Democrats to gain passage of the 2013 tax hike and transportation spending bill. GOP leaders in the House of Delegates steadfastly refused to address the issue, calling it “unnecessary.”

That is, until Sen. Dick Black read what we had written, and started a grassroots movement to change the minds of GOP legislators still reeling from the stunning loss of Eric Cantor days earlier. The #BLACKorBUST movement resulted in the offending language being replaced with an affirmative bar on expansion without General Assembly approval. That makes this post easily the most consequential blog post of the year.

In a funny twist, when the Governor later angrily attempted to veto this amendment, he too whined about it being “unnecessary,” just before his people acknowledged that it was indeed central to his plan to expand on his own.

During this spring’s “slating” scandals (click here for a quick background on what that means), Eric Cantor’s top consultant, Ray Allen, took the lead in implementing the odious practice of shutting out Republican activists who wanted to participate in local GOP internal elections. When challenged on that practice, Allen, according to Republican Party of Virginia Chairman Pat Mullins, threatened to bankrupt the party as a means of taking it over completely.

The Bull Elephant‘s original reporting revealed that Allen’s company had received over $1 million in payments for direct mail via the Republican Party of Virginia. We reasoned that the party should not subsidize the man responsible for the most divisiveness in our party in recent memory, and called for the party to cease doing business with Allen.

We got results. When confronted with the threat made by Allen, Chairman Mullins made the right decision for the party. Allen can still do business with individual candidates, but he cannot do business with the party he’s set out to destroy.

In the last year, The Bull Elephant joined many other outlets in decrying Attorney General Mark Herring’s proclivity to shuck his constitutional duties in favor or his political priorities.

But we are particularly proud of the original reporting we did to uncover Herring’s low-profile assault on protections for children who have been sexually victimized, all apparently in order to facilitate unimpeded delivery of abortion “services.”

This issue deals with an official opinion delivered by Herring that states that certain public employees in positions of trust no longer have to report evidence of sexual abuse of a minor, unless they have proof that the abuse was perpetrated by a parent or guardian. This opinion is a tendentious subversion of the clearly opposite intent of the General Assembly, and puts young girls who have already been victimized in the position of being victimized again by a system that should be in place to protect them.

We hope the General Assembly acts quickly to reverse this.

We’re certainly not unique in being a political blog that writes about political campaigns, but we like to think that, in addition to the detailed coverage of the intraparty machinations in the Cantor-Brat race, we provided particularly comprehensive coverage of two other races this year: for U.S. Senate and for the 10th District seat being vacated by Frank Wolf. This was especially for the nomination contests, when news was harder to come by in the mainstream media.

We like to think we had an impact. Highlights include this orginal (and early) analysis of John Foust’s “real job” smear against Barbara Comstock, this pre-convention analysis of the source of a good chunk of Ed Gillespie’s support, and this analysis of the Senate race that turned out to be wrong (Warner won), but a lot closer on the analysis than a whole host of others.

Hail to the Redskins

There is more to life than just politics, which is why we at The Bull Elephant like to pepper our offerings with occasional posts about other topics.

Sometimes those posts outside our traditional comfort zone end up getting a lot of attention. The best example of that is the post by our own Jeanine Martin entitled, “Etsy Bans All Redskins Items, Allows 456 Swastika Items,” where she skewered the political correctness hypocrisy being employed against Virginia’s professional football team.

Jeanine’s post made such a splash that it landed her on Fox News to discuss her perspective on the campaign to get the Redskins to change their name and logo. A cable news appearance may be old hat to some bloggers, but for us, we think it was pretty cool!

This is, of course, just a sampling of the things we’ve been involved with this year. Not too shabby. There are also stories we’ve broken on internal party appeals, party elections, local politics in various counties and cities, and a hundred other topics.

Our aim has always been to help grow the right-leaning blogosphere as a means to advance the cause of freedom, and we hope that we’ve done a good job of that so far, but we’re still just getting started. Thank you to all of our readers, and to all the friends who have given us encouragement (and shared good tips and leads for good posts!) and support over the past year.

Merry Christmas and Happy New Year to All!