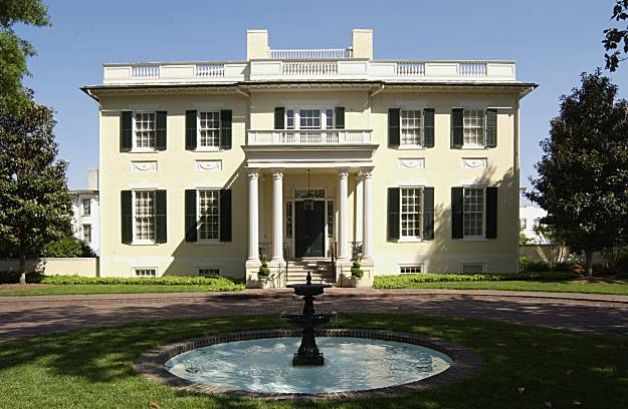 The candidate filing deadline has passed–who is running in Virginia for Governor, Lt. Governor and Attorney General?

Yesterday, March 25, was the deadline to file to run for statewide offices in Virginia this year.

The following candidates, listed at VPAP.org have filed to run for Governor:

It comes as no surprise that former Governor Terry McAuliffe leads in money raised:

A total of 14 candidates are running for Lt. Governor:

Sam Rasoul has raised the most money among candidates for Lt. Governor:

Six candidates are vying to be Attorney General:

The current Attorney General Mark Herring has raised by far the most money:

More on the candidates here.

The candidate filing deadline has passed–who is running in Virginia for Governor, Lt. Governor and Attorney General? was last modified: March 27th, 2021 by Jeanine Martin