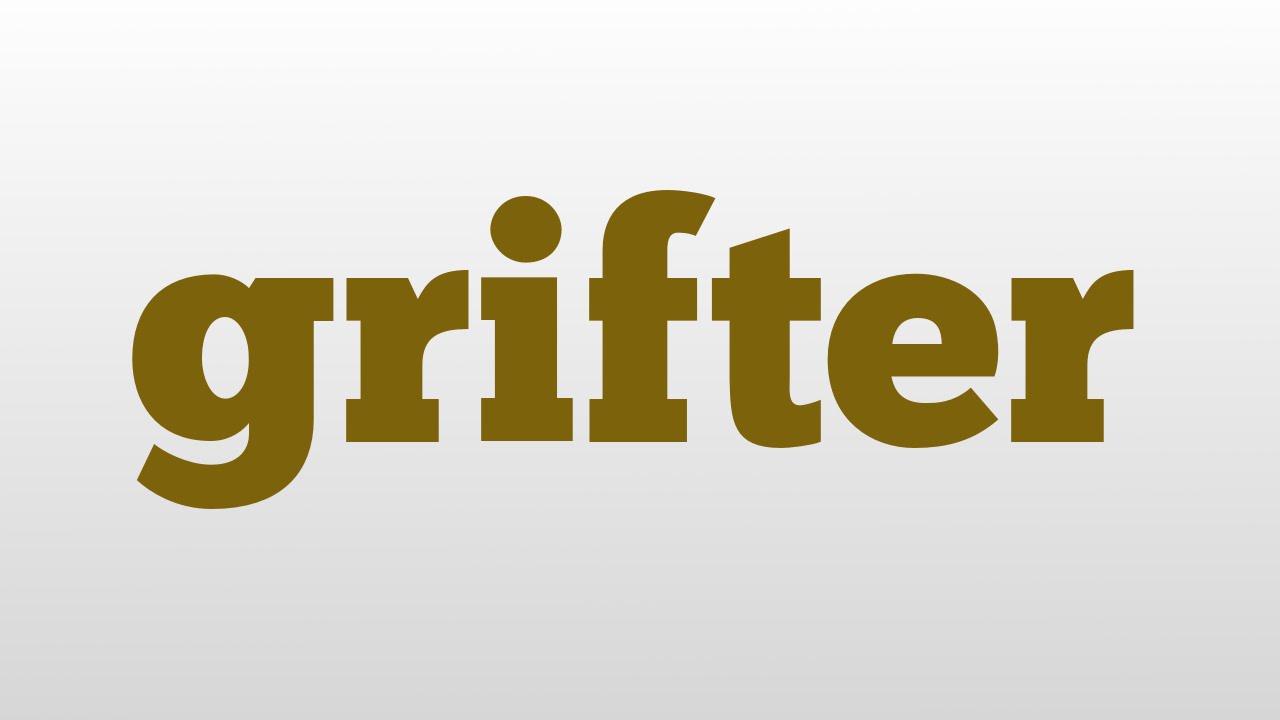 The Case Against Hillary. Vote for Trump

One of my earliest and most indelible memories of Hillary Clinton took place in January of 1998. I was driving into work, it was about 5am, I had a job where I had to be in early. I was driving down the George Washington Parkway. My car radio was tuned into a news station, and the lead story that morning was that Newsweek had a story that the President of the United States had an affair with a 22-year-old intern, and had asked her to lie about it under oath. First Lady Hillary Clinton was going to go on NBC’s Today Show later that morning to offer the White House defense.

Now you would think that before she went on the show she would say to her husband over breakfast, “Honey, I am going on national television and may be asked about the story that you had an affair with a 22-year-old intern and had asked her to lie about it under oath. What should I tell them?”

When she went on the Today show and was asked the obvious question she quickly dodged it, and offered a counter attack. She said, “The great story here for anybody willing to find it and write about it and explain it is this vast right-wing conspiracy that has been conspiring against my husband since the day he announced for president.”

This was an obvious diversion, she knew, or could have verified that the charges against her husband were true. She knowingly lied. Before the scandal broke she was spreading the lie that Bill was mentoring Monica. How nice, maybe he was helping her with long division.

I don’t think the Clintons ever believed that truth and morality applied to them. They are grifters. They lie naturally. They lie when it is in their interest. For them the ends justify the means. When our embassy in Libya was attacked, Hillary acknowledged in an email to her daughter that it was a terrorist attack. However, to the American people she floated the idea that the attack was in response to a YouTube video, which she believed was an offensive depiction of Islam. From a political standpoint a terrorist attack would be detrimental going into the election. So Hillary thought maybe she could find another explanation. Blame it on a bad video.

Hillary complained that they were broke when they left the White House. Why were they broke? Because of all their legal bills! They had legal bills because of their behavior. They were being investigated for a number of things and needed defense lawyers. A word to the wise when you engage in unethical behavior you need to hire lots of lawyers.

When they left the White House, she and her husband packed a moving truck with White H2ouse furniture, china, antiques which did not belong to them. Even petty theft is not beneath them. The Park Service forced them to return the stolen loot.

Now the latest Hillary scandal deals with her use of email. In a nutshell Hillary was given an email by the state department, but she decided to use her husband’s server in the basement of their New York house. When the state department asked for the emails she said she had deleted them. When the justice department asked for the server she said she didn’t know where it was. They found it in a computer shop in New Jersey. It was wiped clean with bleachbit, a software that erases the hard drive.

Well the reason for the private server was to keep secret what the Clinton’s were doing with their foundation. The Associated Press reported that over half of Hillary’s discretionary meetings as secretary of state was with foundation donors!

The Clinton’s are worth 30 to 40 million dollars. How did they make that money? Influence peddling.

Now many will say Hillary has a long resume and lots of experience. I agree she has spent a lot of time in Washington, but her record of accomplishment is extremely short for someone who has spent nearly a quarter of a century inside the beltway.

In her couple terms in the US Senate she was a reliable liberal vote, which for the media translates to experience. But she never made a mark in the institution. If her term as Secretary of state was simply unsuccessful, we could say well she gave it a shot, and maybe she is better suited for another job. However, her term was worse than unsuccessful, it was disastrous. I can’t think of one example or instance where she persuaded a single world leader to do anything.

Our relations with Russia sunk to cold war levels, Iraq went from a generally stable emerging Democracy to a lawless Islamic state. We had a new friend in Libya, but because of our failure to support him he was overthrown by a mob.

So, I won’t be voting for Hillary. I will cast my vote for Donald Trump. Trump certainly has his faults, but like Chester A. Arthur he could grow in office. He is smart, a successful businessman, has executive experience, honest albeit brutally honest. Trump may be what Washington needs.

He will enforce our immigration laws, fight Islamic terror, cut government spending. He will fight for good trade deals, and repeal every one of Obama’s executive orders, many of which are Constitutionally dubious.

On November 8th lets close the chapter on the Clintons. Break with the past and give an outsider, Donald Trump, a chance.

The Case Against Hillary. Vote for Trump was last modified: November 7th, 2016 by David Shephard

Voting against the corrupt MSM is still a good reason to vote for Trump.

Media bias has been at an extreme this election season.

Take today’s lead story, “Markets up 300 points on expected Clinton win”. This story is on literally hundreds of news outlets, with a story written by Reuters no less, but there isn’t a single solitary shred of evidence that the market is up 300 points because Clinton is expected to win the election, or because the FBI “cleared” her, or any other such nonsense. That story is fabricated out of spider silk, slug goo, and pixie dust, to make Clinton look good. The markets are the markets, they could be up because a company did well in Tokyo, because interest rates slid in Australia, because Janet Reno passed away, because Trump is doing better than expected, or because a moth flapped its wings in London last Tuesday.

What would the MSM have written if the market was down 300 points, that it was down because there was a chance Trump could win ?

This story is the perfect example of the lengths the MSM will go to in order to support their candidate, because the markets are like ink blots, you look at them and see what you want to see and what the MSM wants to see is good news for Clinton.

A vote for Trump is a vote against the MSM.

For entertainment I’ve picked a single article to demonstrate this point.

Here is a link from CNN Money from a journalist named Matt Egan about this miracle of Clinton moving the markets because she’s been cleared by the FBI.

That’s a link to CNN Money’s website but it won’t be hard to find the article, just click on the giant Hillary Clinton smiling face on the website’s front page just below the words “Dow soars more than 300 points”

Quotes from that article …

“The latest FBI bombshell is clearly being interpreted on Wall Street as a boost to Clinton, the favored candidate of investors. Investors are essentially “voting” with their money about which candidate they think would be better for the market.”

Really ?!? Wouldn’t we all like to see a single shred of evidence to support that. Mind you, this is written by CNN Money, not some little opinion piece in a small town newspaper, or a letter to the editor, this is presented as fact on the front page of a website for a media outlet that claims to be an unbiased source of market related news.

Not picking on this specific journalist, it’s pervasive, it’s everywhere.

Too bad it’s too late to make a bumper sticker, “Donald Trump: he could be the Chester A. Arthur of our time” would be fantastic.

Hillary Clinton is the Nixon our Our Time would be better.

I AM NOT A CROOK
(Nixon)strike out
CLINTON

And that could be for either the male or female variety of Clinton. And also their prodigy.