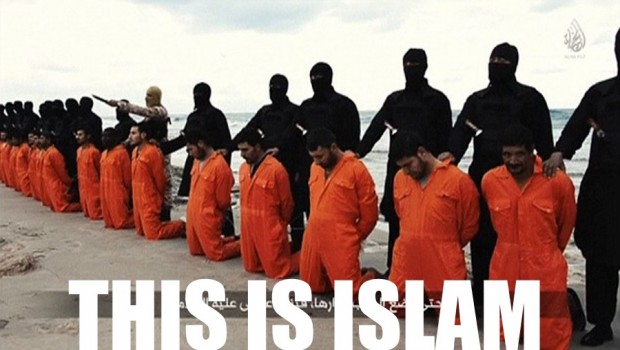 The changing face of Islam was last modified: May 23rd, 2017 by Dr. Robert Warren
Islam and pieceIslam and violence
10 comments