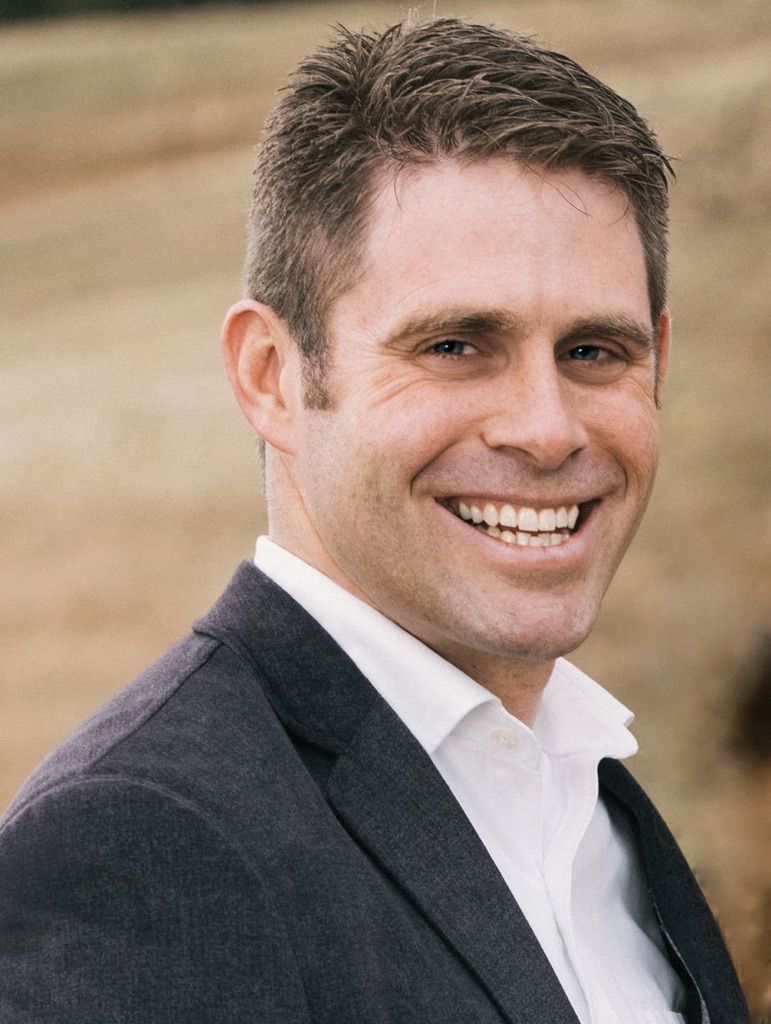 The Committee For Nick Freitas: Clone Him and Elect Him Everywhere

Enjoy and absorb this.

This matters. Delegate Freitas said that sometimes we forget, “that everything we do through government comes through the threat of force.” Delegate Freitas asks why, if all these new fees, regulations, and taxes are such good ideas, why do they require force?

Why do they? As Denver Riggleman has pointed out, Virginia is becoming less and less friendly to business. How does that help us? Well, we require government action because we, apparently, do not believe that people, on their own, will do what society deems good and proper. We do not believe that people left to their own devices will behave the way we want them to. So we determine that it is the job of the government (an institution that represents those of us who know better than our average citizen what is good and bad for them) to establish for all a framework within which they will live, or else.

I listen to Delegate Freitas and am reminded that I was born free and endowed by my Creator with certain inalienable rights. I watch as Denver Riggleman, a Republican candidate for Governor, fights tooth and nail against narrow corporate interests that would see our government serve their bottom line at the expense of the taxpaying citizens of this Commonwealth. I watch as Congressman Rob Wittman and Congressman Dave Brat fight against an out of control federal bureaucracy that operates with practically no Congressional oversight, working on our behalf to establish regulatory reform in Washington, D.C.

I am lucky enough to know that Delegate Nick Freitas, Congressman Dave Brat, and Congressman Rob Wittman are actually in the trenches fighting for my liberty. We are all lucky that, by some oddity of improbability, a billionaire playboy and businessman became the President of the United States of America and is taking seriously his capacity to sign into law bills designed by Republicans in Congress that would place restraints on out of control regulation.

Every day that I get to speak to Nick Freitas, Denver Riggleman, Dave Brat, and Rob Wittman is a another day where I am convinced that our pessimism regarding the inevitability of out-of-control government is misplaced. These are men, whom we elected or who we support for office, who in every interaction are more interested in talking to me about how they can unshackle us from government than asking me to reassure voters that they care.

Delegate Freitas is just like me (and probably like most of you). His sentiments here are our sentiments in general. Congressmen Brat and Wittman are in Washington D.C., right now, fighting to ensure that elected legislators are responsible for overseeing the laws and regulations under which we live. Denver Riggleman is running for Governor to ensure that we have an executive branch in the Commonwealth that is compatible with small business and the overwhelming obstacles our Commonwealth lays before us.

I want everyone to see this video, because I want everyone to know that there are philosophers in Richmond. The legacy of Von Mises, Bastiat, and Montesquieu are not dead in America. John Locke, David Hume, and Adam Smith still live on in the New World.

When Delegate Freitas stands up and speaks for me, for us, in the General Assembly, it ought to be an act well noted and remembered.

While Congressman Brat and Congressman Wittman fight for us in Washington D.C., to pass legislation necessary for Trump to keep his campaign promises, we should be looking to Delegates like Nick Freitas to work for us in the same way.