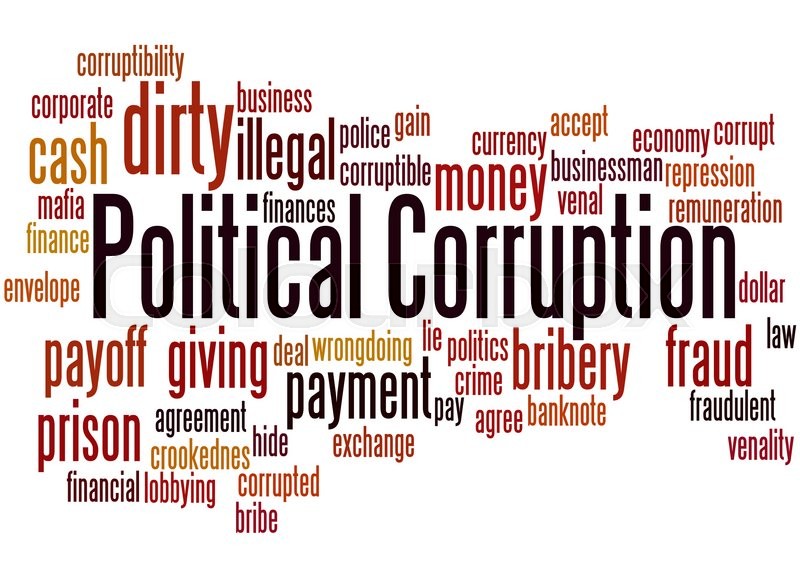 The Core of Justice

Whenever President Trump speaks at a rally, he is confronted with “Drain the Swamp” and “Lock her Up” chants from his loyal supporters.  The media, the Republican and Democrat establishments, and even elements of the Trump White House dismiss these chants as simplistic, a sign of ignorance.  I do not.

“Drain the Swamp” is a direct and serious plea to expose political corruption at every level of the federal government, most often at a bureaucracy that has become arrogant, unresponsive and even dictatorial.  The centralization of expertise has created a situation where the elite talk to the elite and find the common citizen to be an annoyance.  Whether it is Department of Education or the Federal Bureau of Investigation, the disdain is not even hidden from public view.

“Lock her Up”, while focused on Hillary Clinton, has a much broader message associated with it.  There is not just political corruption but criminal corruption in play.  I think most Republicans can name names and specify the crimes involved.  Probably the worst crimes were associated with the Hillary  “play for pay” schemes in which American secrets were made items of international trade.  Of course, this criminal corruption competes closely with the Obama administration’s deliberate misuse of the investigative and intelligence agencies of government to punish opponents.  Notably, the size and scope of this latter scandal hasn’t even been explored.

Where is the Department of Justice here?  Of all the issues being examined, why is political corruption and crime at the highest levels of the federal government not the number one concern, and there are many examples to chose.  The collusion between Obama’s Attorney General and FBI Director Comey is scandalous, and a perfect starting point for investigation and eventual criminal prosecution.  And speaking of crimes, FBI Director Comey admitted that he leak internal FBI memos through to the press in an attempt to embarrass a sitting president.  He also apparently exonerated Hillary Clinton of her crimes before the investigation had been completed.

If anything is going to be done to obtain American justice at its most fundamental level, the new FBI Director Wray and Attorney General Sessions must focus their efforts on political corruption and crime.  They must see to it that the perpetrators of crimes pay with punishment and penalty.  They must make it clear that they are deadly serious by doing the very kinds of aggressive warrant servings we recently saw associated with Special Counsel Mueller.  (It would be the height of ridiculousness if Mueller were to bring forth someone for a sham prosecution while the real high level criminals walked away.)

Over time, power hungry politicians have a tendency to legislate in a way that undermines a nation’s foundation.  Thomas Jefferson suggested that a little rebellion now and then is necessary to prevent the kind of degeneracy we currently see in government and to awaken the citizenry to pay attention to the rule of law – which is the core of justice in a society of free men and women.

The Core of Justice was last modified: October 7th, 2017 by Dr. Robert Warren

Your incorrect belief that Comey’s leaking was a crime reveals an ignorance that unfortunately undermines the case you’re trying to build. If you were really interested in justice – and not just partisanship – you would research this before repeating such claims.

It may be the monkey on
You tube, Chimp with AK-47
He appears well trained, we must ban monkeys.

Haven’t you figure it out yet??? The laws are just for us “little people”!

Interesting aside from gateway pundit. Paddock attacked the harvest 91 concert on 1 October. Or, in other words, 9-11-01. Sure sounds like ISIS to me.

Maybe, but I haven’t seen any real evidence of him joining ISIS.
I think it’s a possibility, but far more likely that he did this for other reasons. I suspect it’s not really domestic terrorism because there may be no political motive. I suspect he did this out of pure hatred. Who or what he hated to such a degree is still an unanswered question.

What If
Paddock was part of a FBI gun sting operation ??
Only muslim terrorists turned the tables on the FBI making them look like complete fools.
This would explain why the FBI is trying to cover up the truth.

What if Paddock was actually a Martian whose orders were to eliminate humans on Earth so it can be colonized by martians?

I think both scenarios are equally likely.

We mere citizens are the worker bees that allow our society to function so that the elite prosper, occasionally one of us slips through. If to many slip through a regulation or a Administrative Deregulation will see that does not happen again.
Notice rarely we here of waste, fraud or abuse.
Drain the Swamp!